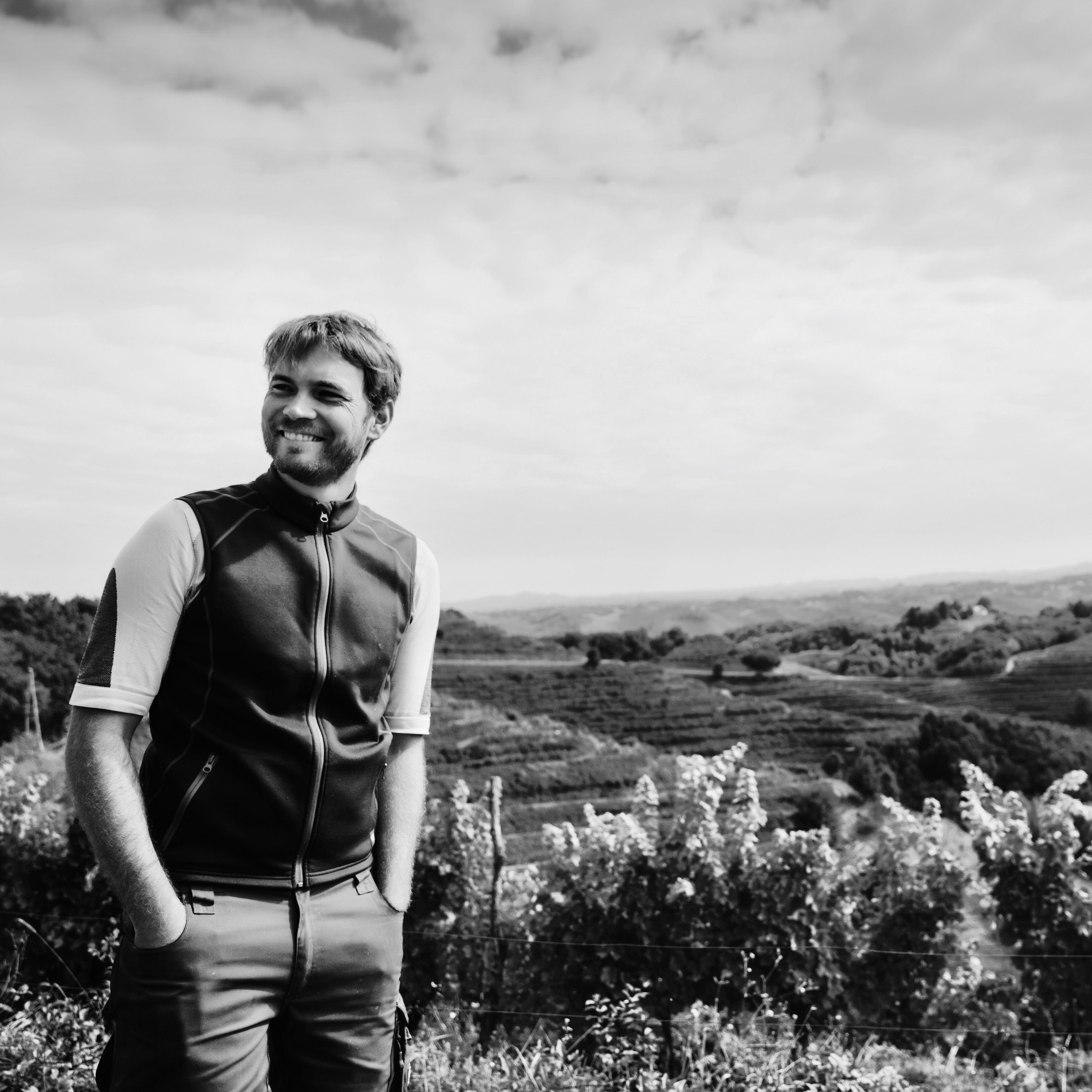 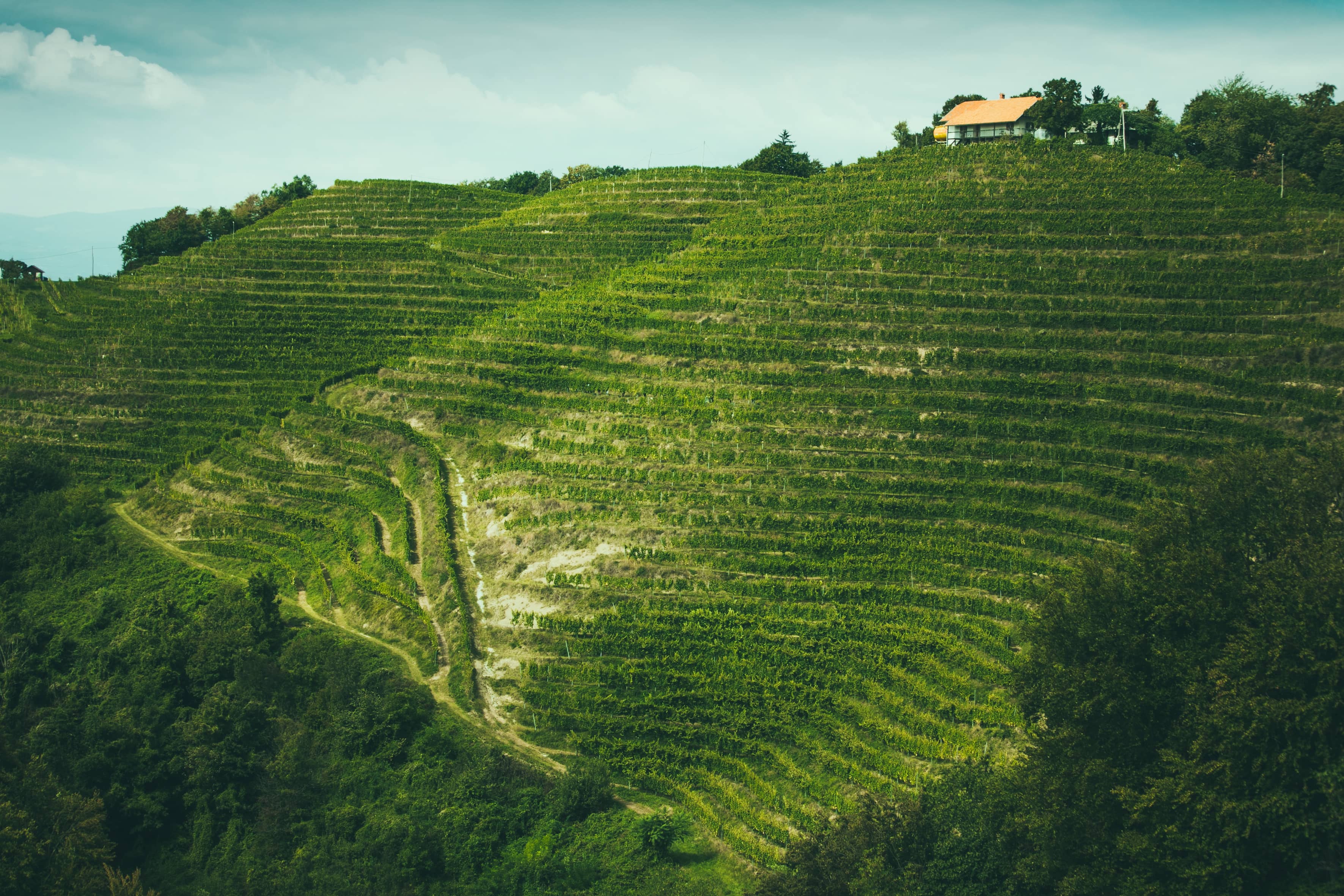 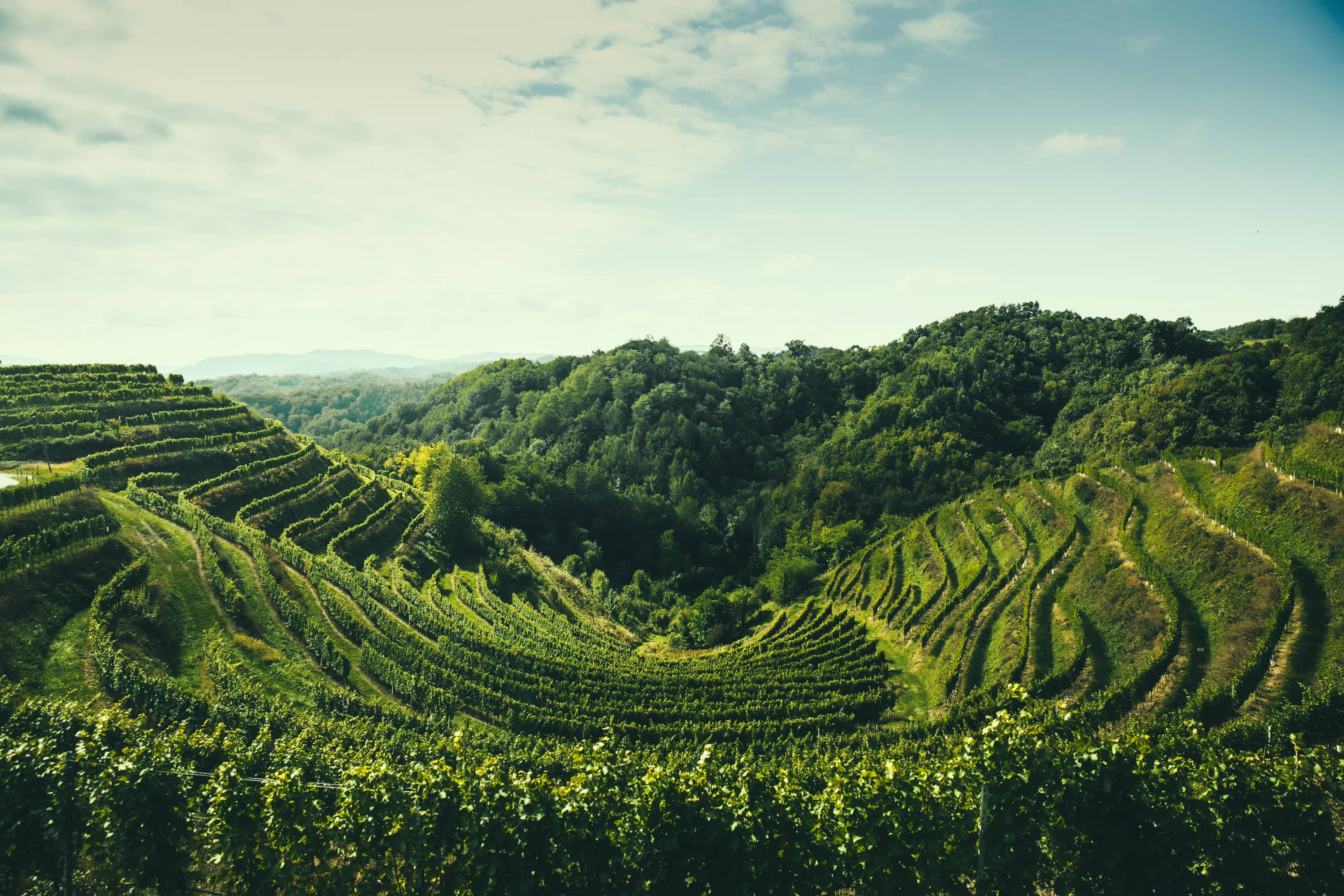 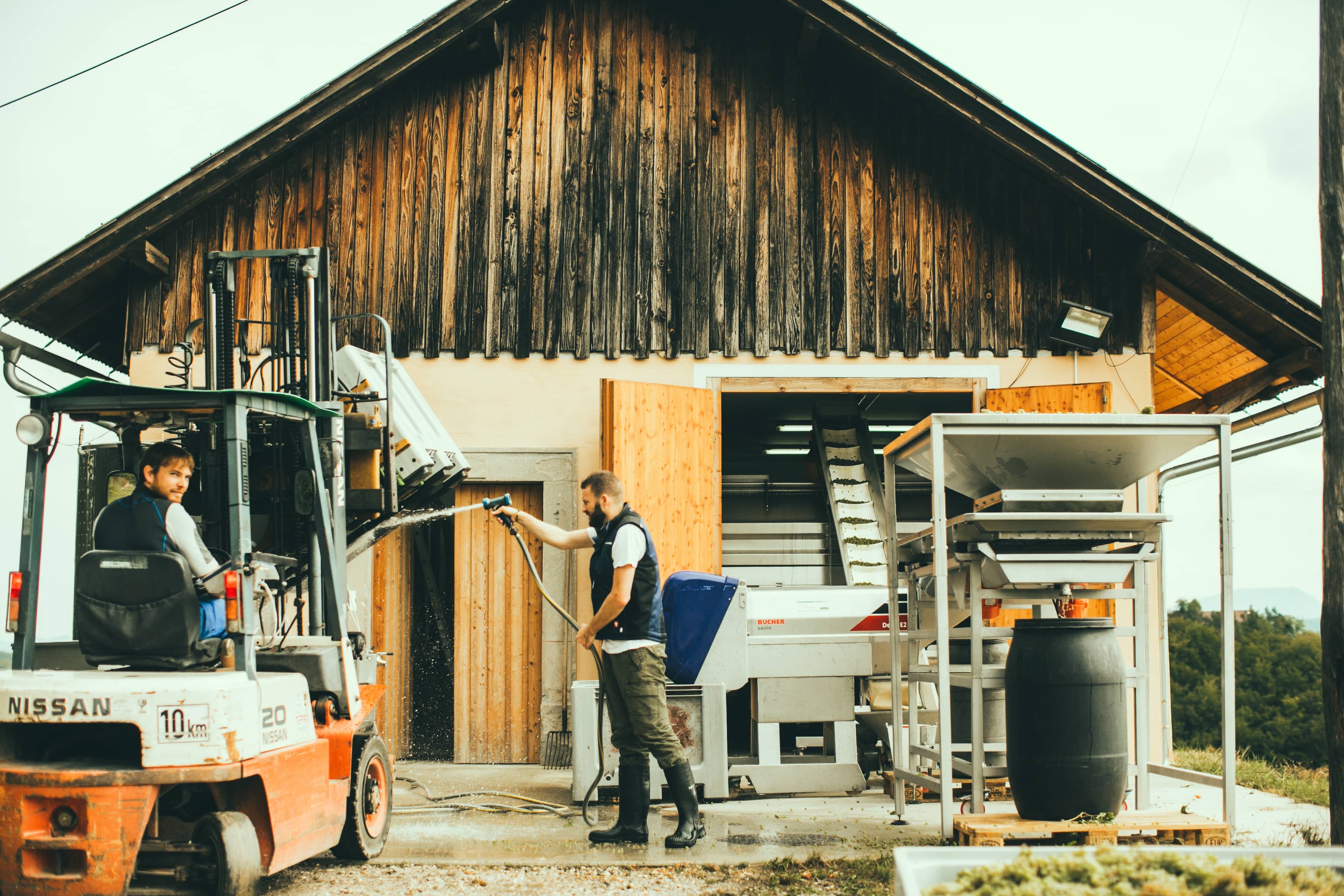 In 2005, by chance, the Gross family, behind Weingut Gross in Austria, was able to acquire vineyards in Gorca, a wine growing village in the Haloze region situated south of the Austro-Slovenian border.

The estate was like a ’sleeping beauty’, surrounded by extremely steep slopes and a romantically wild landscape. Located some 60 kilometres from the Gross family home in Ratsch, the climate, the soils, and the grape varieties, including Sauvignon and Furmint, are very similar to those with which the family were already familiar.

In 2011, Michael Gross, who had been assisting his brother at Weingut Gross, took charge of the property and, with the support of his parents, he started to restore the vineyards planted with vines, some as old as 70 years. It was a difficult and painstaking task, because some of the parcels are located at an altitude often reaching 300 meters with inclinations that can vary from 50 to 65%.

Later in 2019, Michael and his wife Maria moved to Gorca, and this was the beginning of Vino Gross.

The unpredictable weather, the demanding landscape, and the wide variety of soils in the vineyards were both a challenge and a gift for the young couple who needed, and still need, to stay focused. Endless manual work in the vineyards is the key to achieving the best quality grapes in any vintage. In such a preserved region, Michael eschews any kind of chemicals, only using homemade compost as fertilizer and wood chips from their forests, so as to safeguard biodiversity.

The harvest is also manual, and each plot of vines is vinified individually in the modern cellar complete with a battery of stainless steel tanks and large oak vats. Michael relies on traditional, natural methods. The wines ferment spontaneously – without the aid of artificial yeast – and mature over a long period in wooden barrels. At bottling, the wines are unfiltered and only a small amount of sulphur is added.

From his teenage years, Michael has had a fascination for wine, and he is grateful to his parents who introduced him to the great wines of Bordeaux, Burgundy, and Piedmont. After studying at the University of Natural Resources and Life Sciences in Vienna, he worked at Knoll in the Wachau, and in Oregon, as well as Croatia, before returning home.

Calm, yet confident, Michael has courageously revitalised this beautiful estate with the invaluable assistance of Maria. Together they work relentlessly, and it shows in the purity of the wines they craft. These are superbly chiselled, balanced and show beautiful elegance.