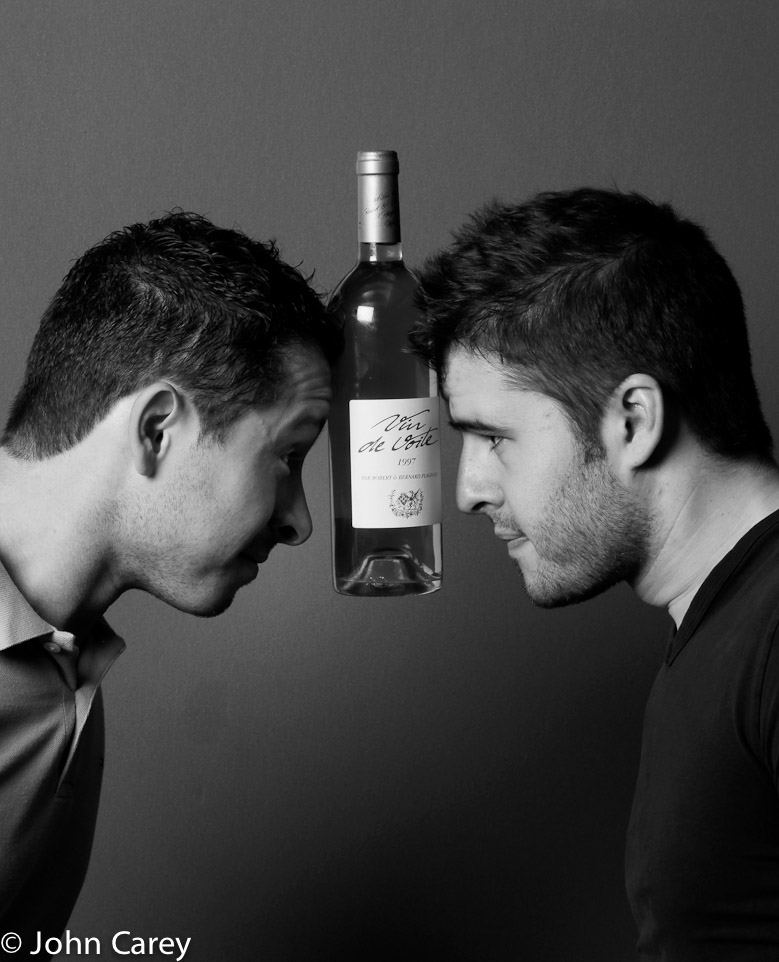 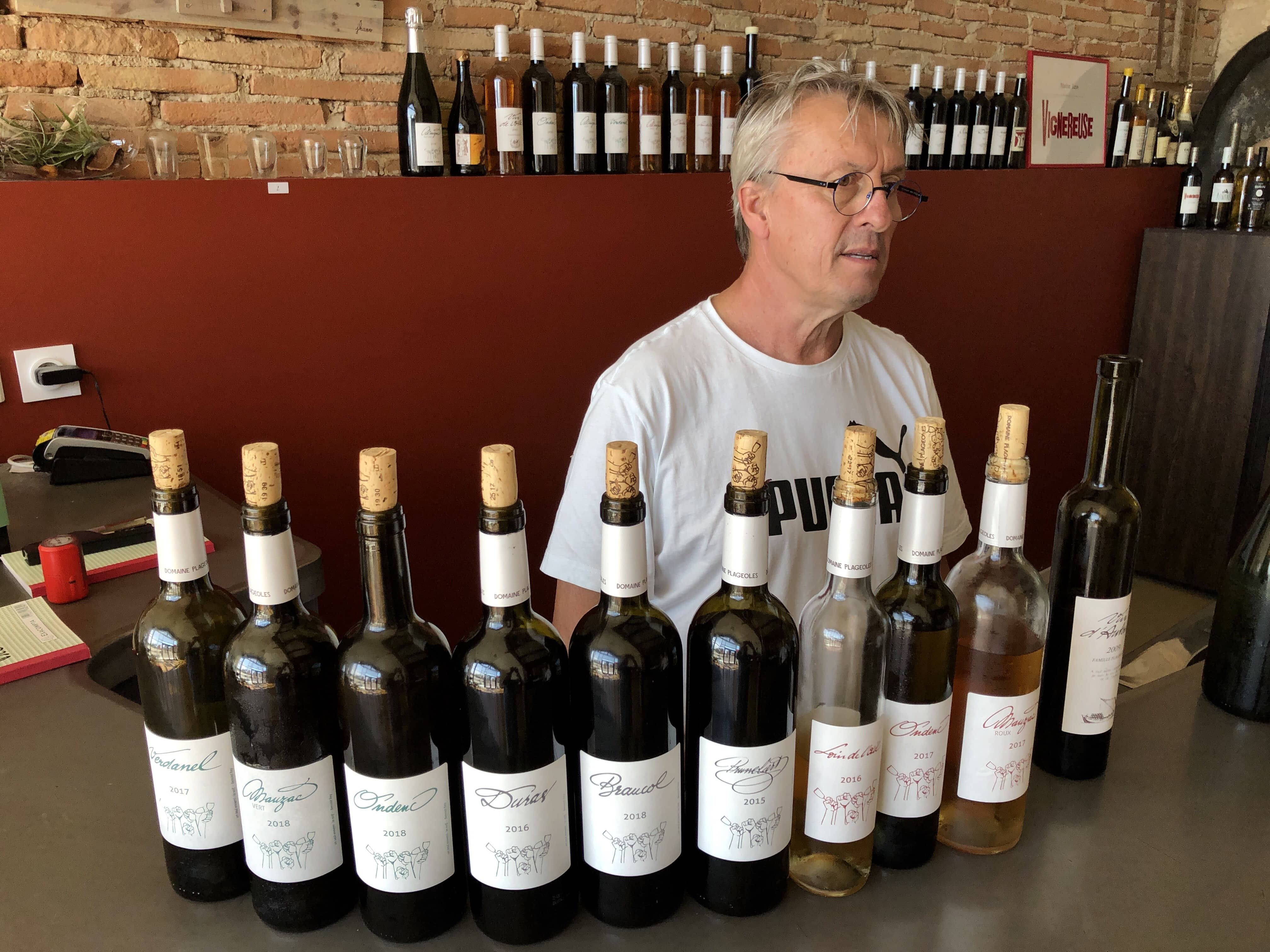 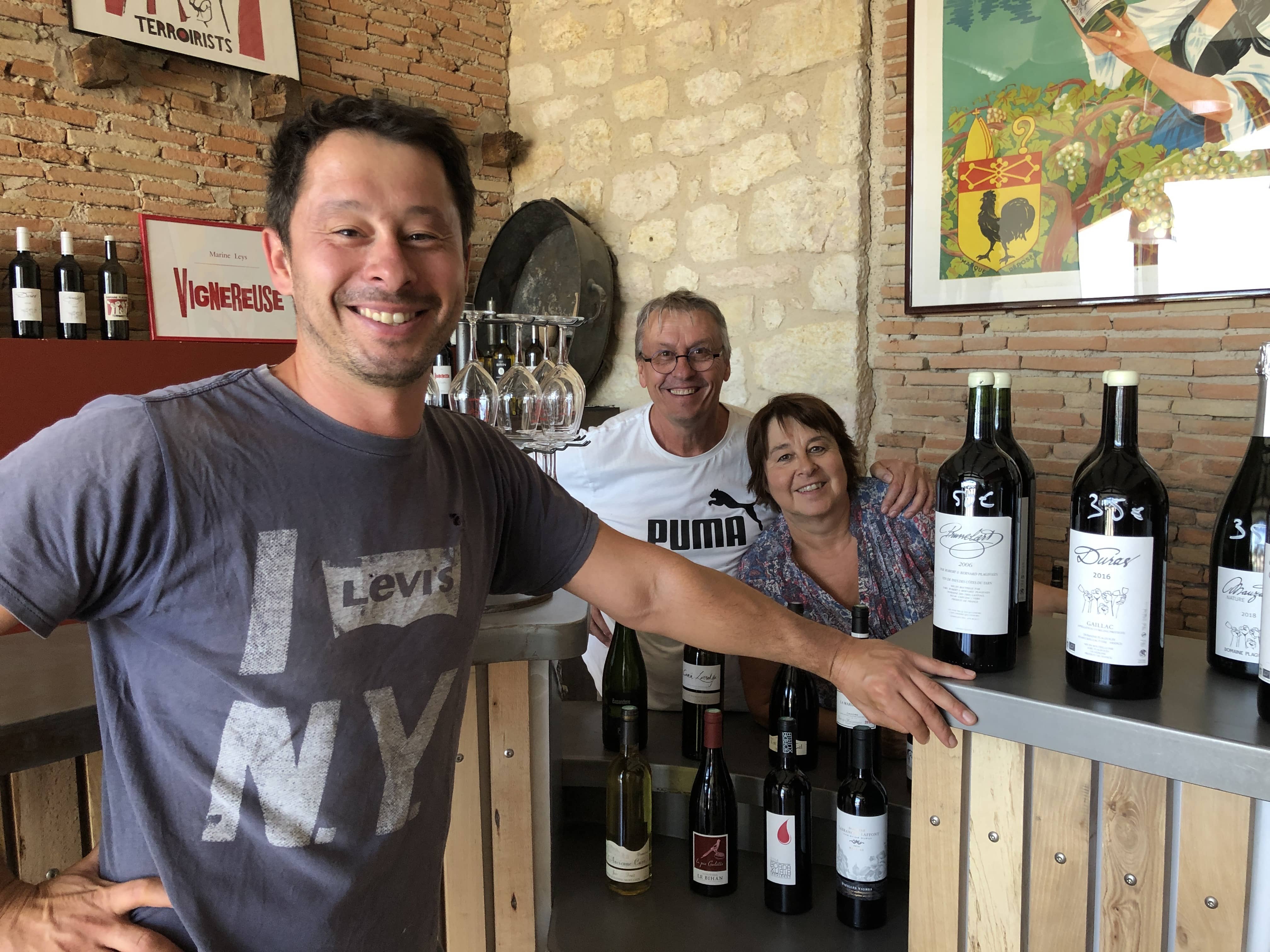 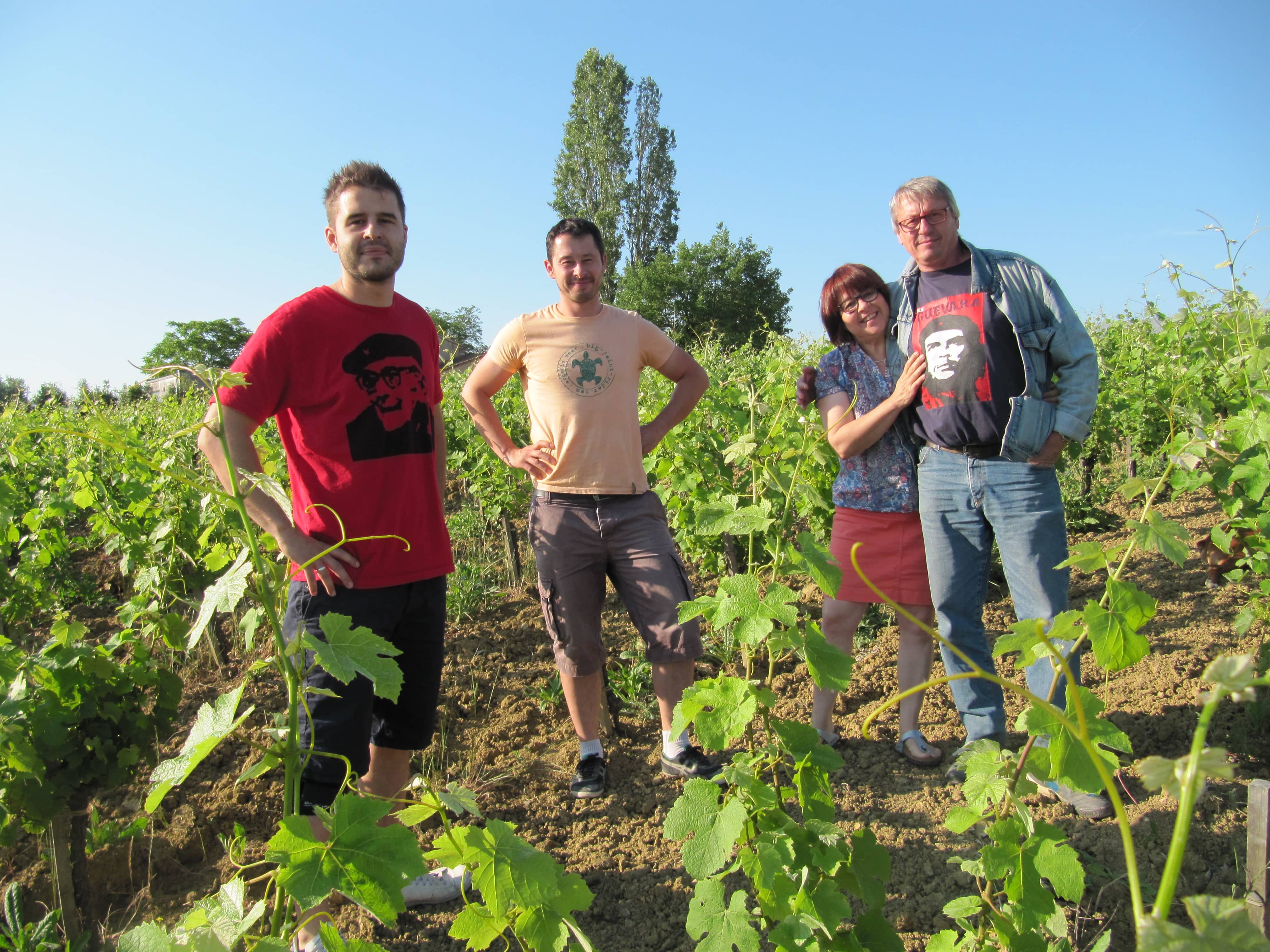 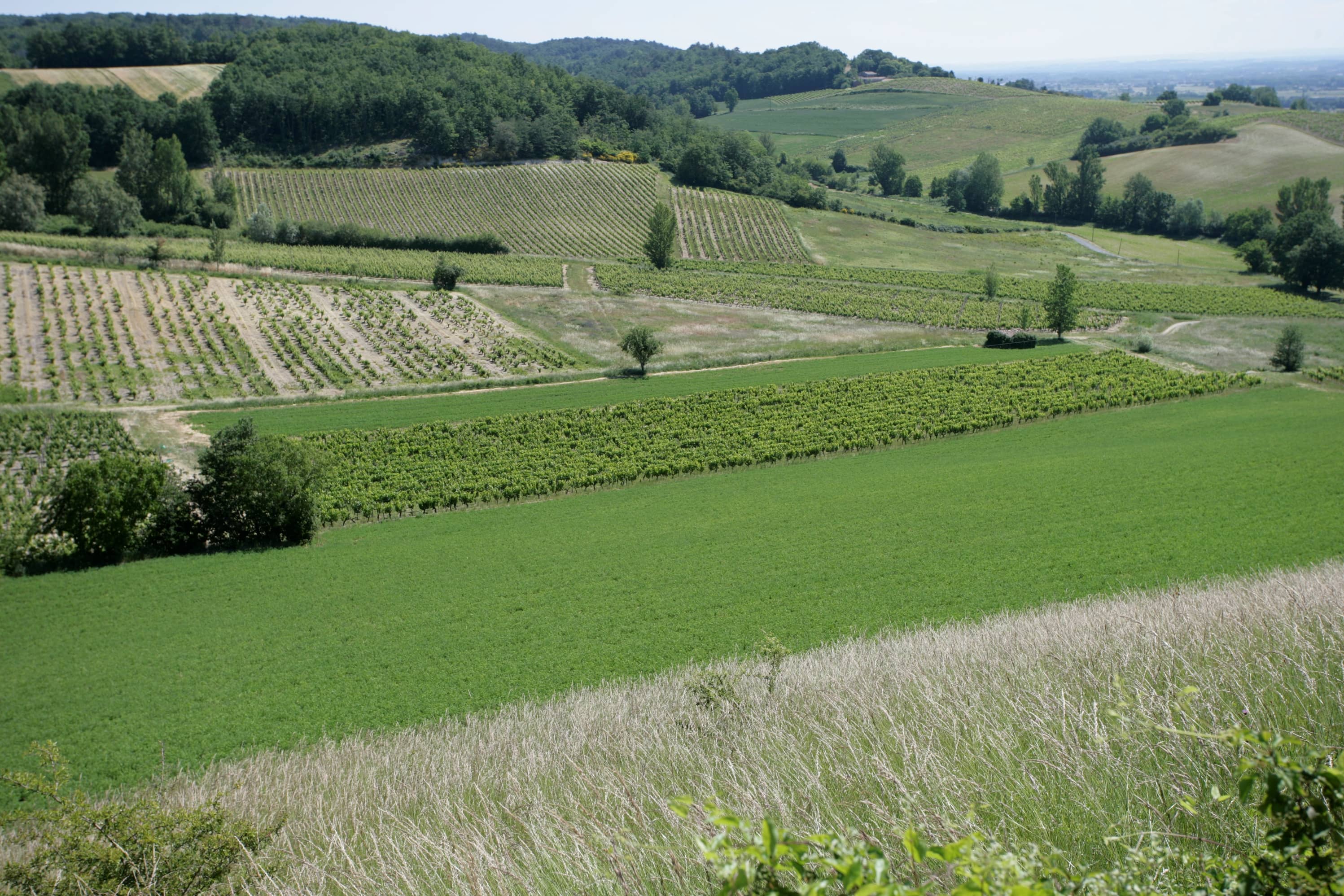 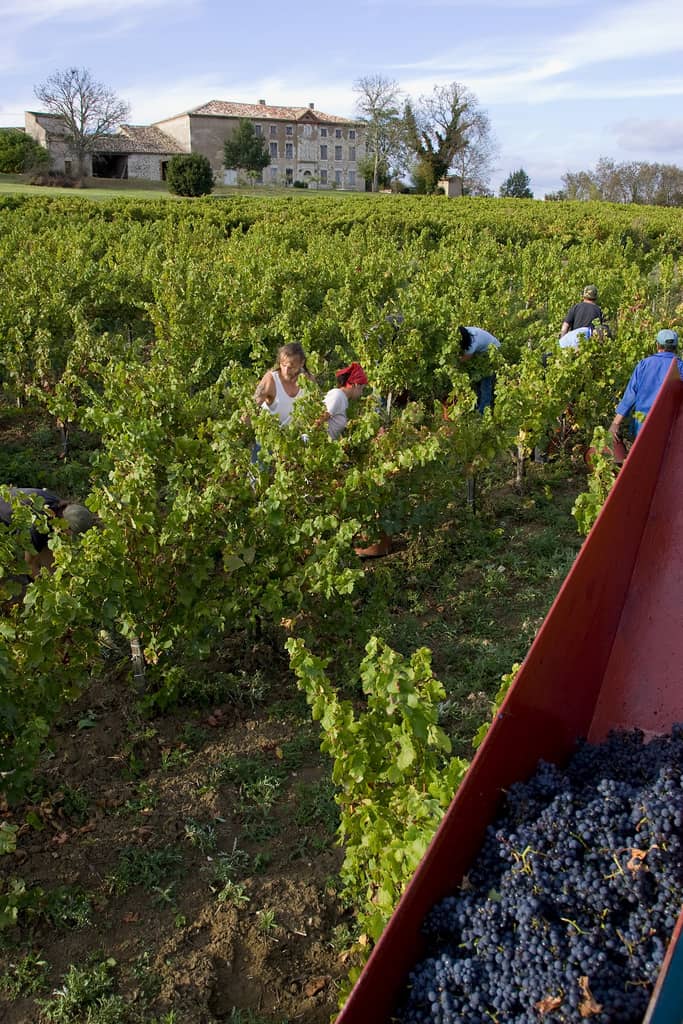 It would be fair to say that the Plageoles have put what were once under-the-radar Gaillac wines back on the map, thanks to the combination of their passion as wine growers, lifelong efforts, arduous work, adventurous spirit, and modern vision. And the beauty is that they have inspired many a new vigneron to produce Gaillac. This new generation is revealing to the world that yes, Gaillac does produce top class wines.

Domaine Plageoles dates back to the middle of the 19th century. Following in the footsteps of his father Robert (who has been almost solely responsible for resuscitating many of Gaillac’s indigenous, almost extinct, grape varieties), Bernard long continued to produce off the beaten track wines with huge personality. Both Robert and Bernard, who proudly call themselves farmers, are considered pioneers for protecting local cépages, along with ancient vinification techniques.

Bernard and his wife Myriam are now officially retired after many years working alongside their two sons. Today, the winemaking at Domaine Plageoles is in the very safe hands of duo Florent and Romain, who are preciously safeguarding their rare 12 varieties including Ondenc, Prunelard, Loin de l’Oeil, Braucol, Verdanel…

The 35-hectare estate continues to produce exclusively single varietal wines, with strong personalities. Florent and Romain, Bernard and Myriam’s two sons, are working with their head, their hands, and their hearts, to preserve their special vineyards and they will continue to respect the labour of previous generations.

The wines are superbly crafted from incredibly low-yielding vines. There is liveliness, brightness of fruit, freshness, and above all, there is sincerity. To drink the wines from Plageoles is to experience the fruit and terroir of living history.