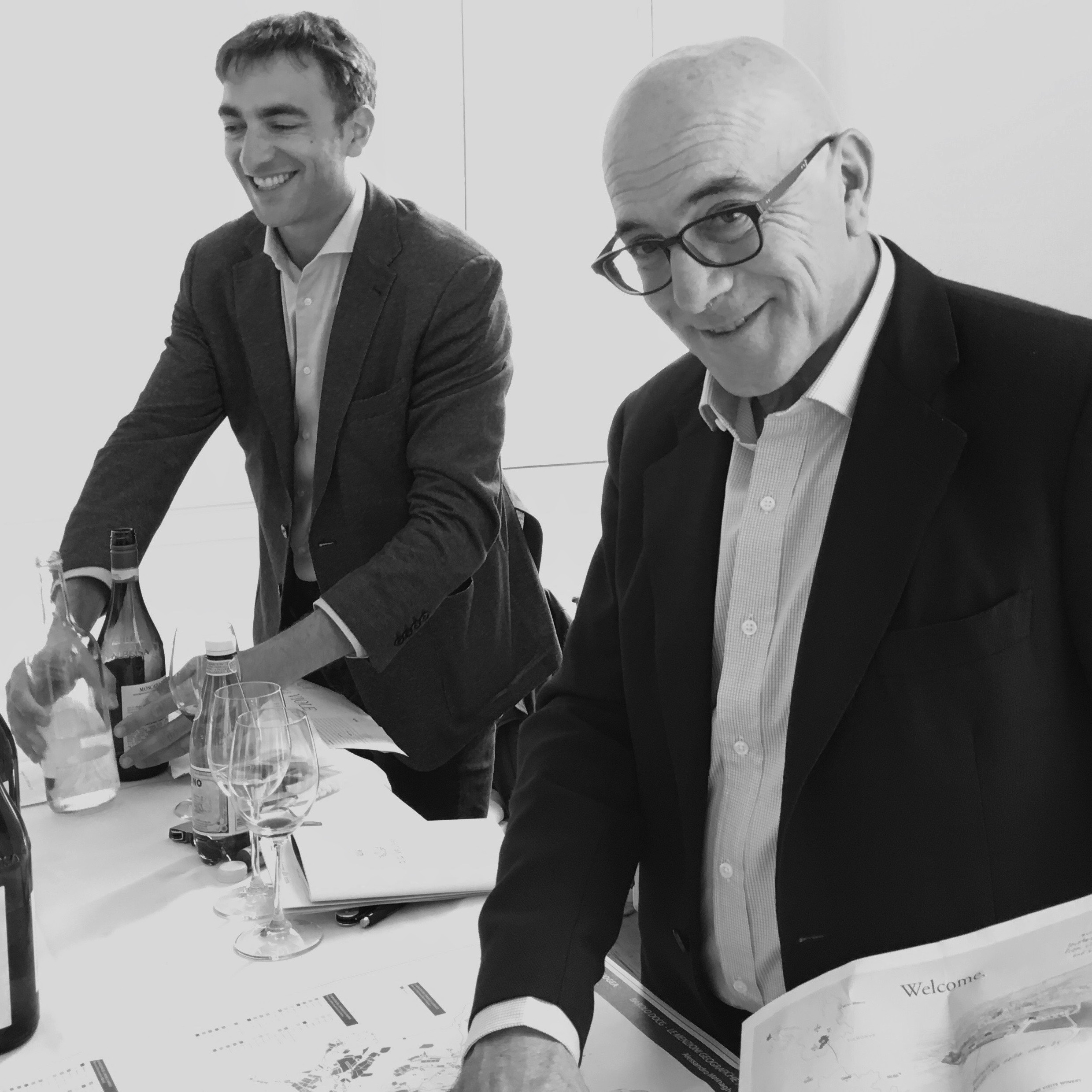 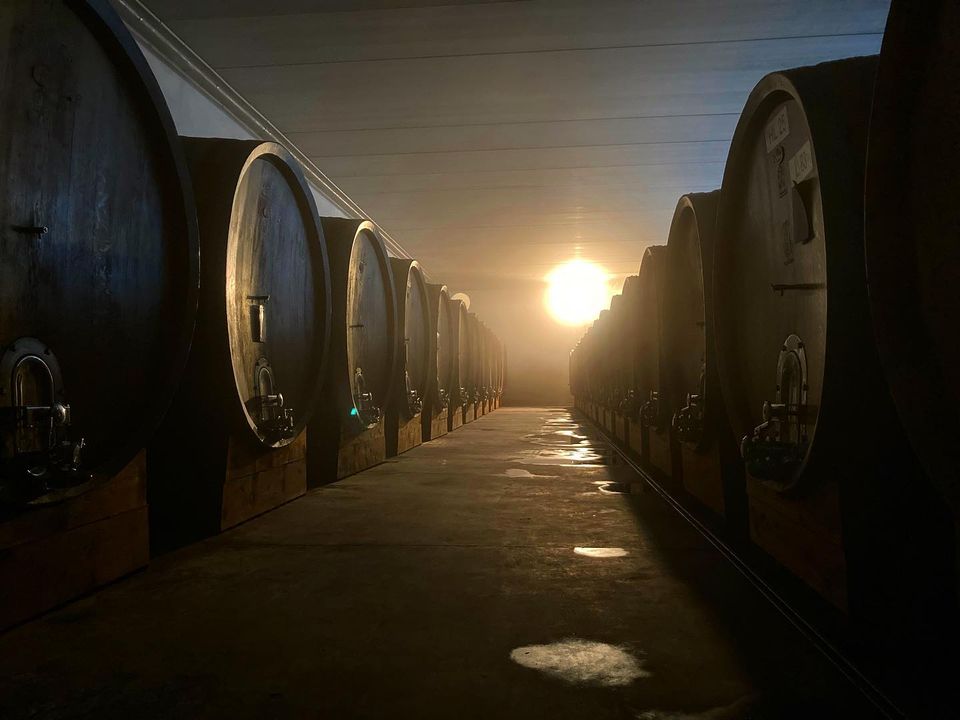 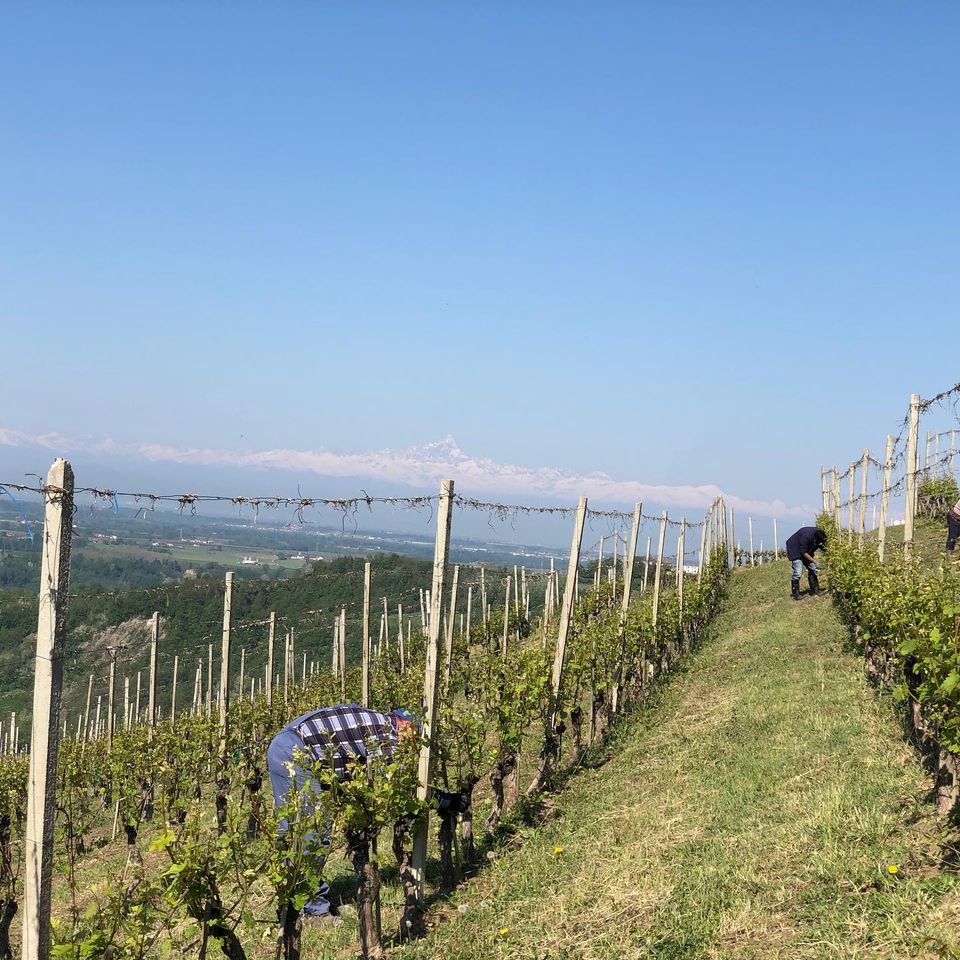 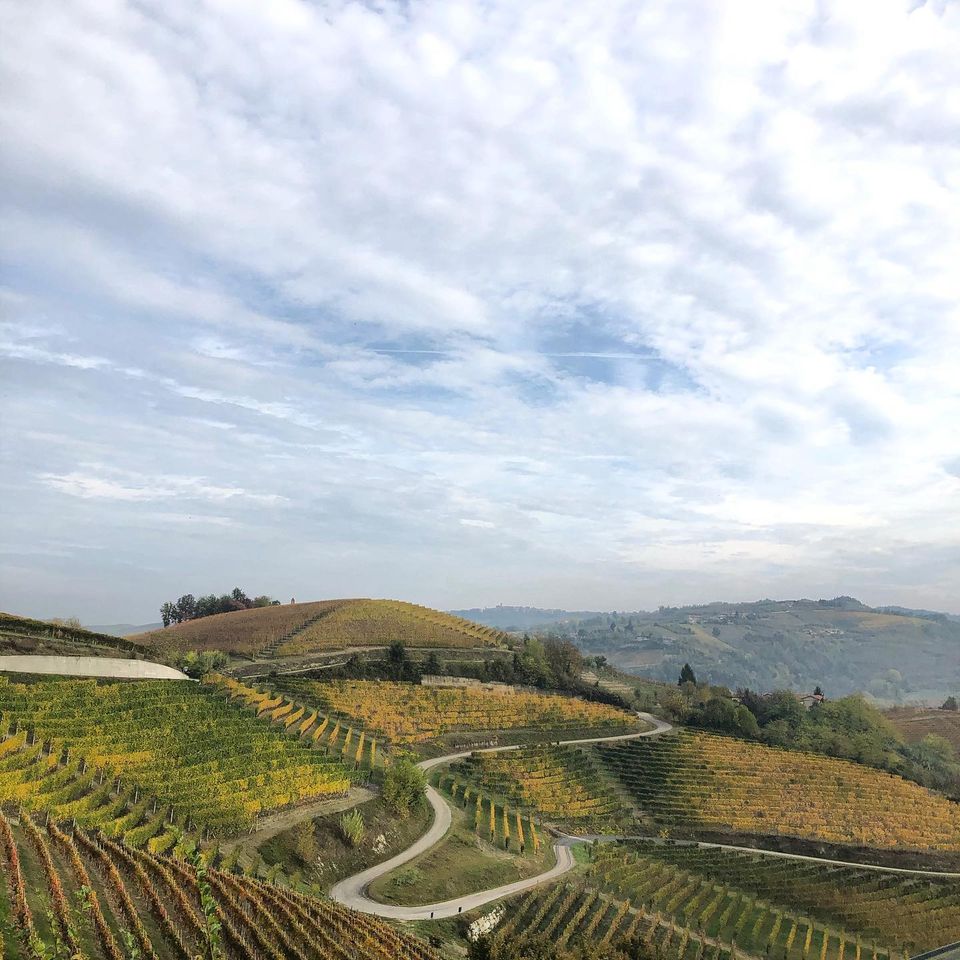 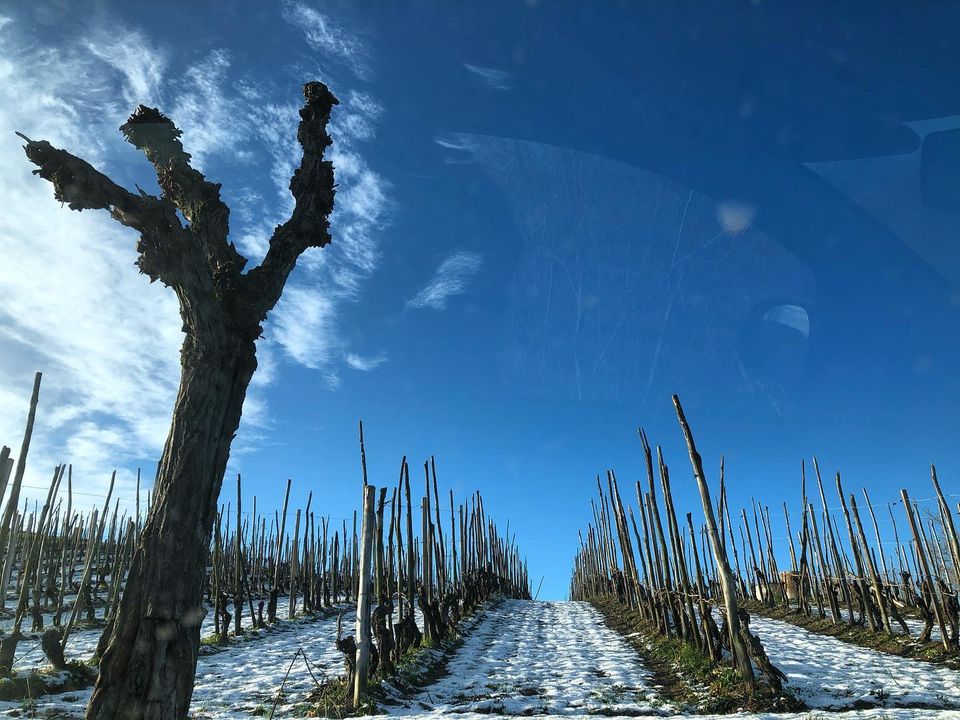 Strangely as it seems, the story of G.D. Vajra began as a result of a protest.

Aldo Vaira was 15 years old in May 1968 when he joined a group of young protesters, who flooded the streets of Turin. When discovered by his father, Giuseppe Domenico Vaira, he was immediately sent to Barolo to spend the summer in his grandparents' farm, far away from trouble.

The teenager spent time between vines and fields and, to his amazement, he enjoyed it. These few weeks amidst the beauty of nature and freedom would shape the rest of his life.

The young Aldo Vaira’s decision to stay in Barolo came as shock to his family, especially while these where the years of the economic boom as people fled villages.

The vineyards situated in the village of Vergne, three kilometres from the centre of Barolo at an altitude up to 400 meters, had been in the family since the 1920s, but only became economically viable to farm once the Italian DOC system was used in the 1960s.

G.D. Vajra stands for Giuseppe Domenico, Aldo Vaira's father, who signed the founding documents of the winery in 1972, when Aldo himself was still a minor.

In the very early days of his adventure, Aldo joined Suolo e Salute (the Italian Body for organic certification). He became a pioneer of organic farming in Piedmont. Although 1972 was a harsh year, the young man didn’t give up, and produced his first bottles.

When Aldo met Milena in the early 1980s, they shared the same inspiration. The couple says, ‘The seeds blossomed into beautiful flowers’.

Milena is intimately involved with Aldo and together they have managed to bring the initially small estate to the worldwide status that it has gained. The couple had three children, Giuseppe, Francesca, and Isidora, all of whom are fully imbued with their parents’ aesthetic. All three have chosen to follow the same path as their parents, bringing liveliness and fervour.

The estate totals forty hectares, ten of which are planted with Nebbiolo on prized vineyards such as Bricco delle Viole, where the soil is rich in calcareous marl, with rocky outcrops, giving fragrant and particularly long-lived wines. The Dolcetto and Barbera varieties are also cultivated there, as well as the Freisa and even the white Riesling grapes, which were important in the past.

Since the very beginnings, Aldo has been very committed to working in harmony with nature, respecting the land and the biodiversity, and in strict compliance with fundamental ethical values. An artisan of the land, Aldo took charge of the old family heritage. It certainly wasn’t an easy undertaking, but thanks to his passion, his strong personality, and his perseverance, Aldo’s dream was made possible.

As traditionalists and exemplary viticulturists, the Vaira family adheres to old-style winemaking methods, such as long ageing in barrel for their Barolo, but combines this with new techniques, such as a judicious use of oak, to produce superbly elegant wines with an almost Burgundian intensity.

Purity, freshness, and elegance are the hallmarks of the conscientious work of each member of the wonderful and warm and loving Vaira family.