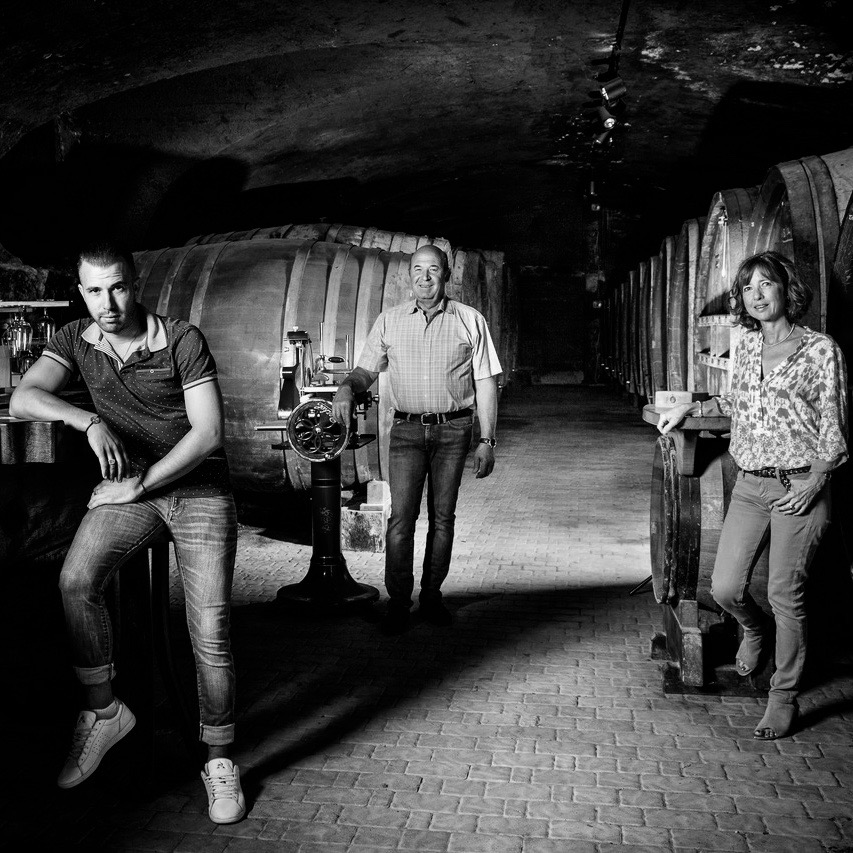 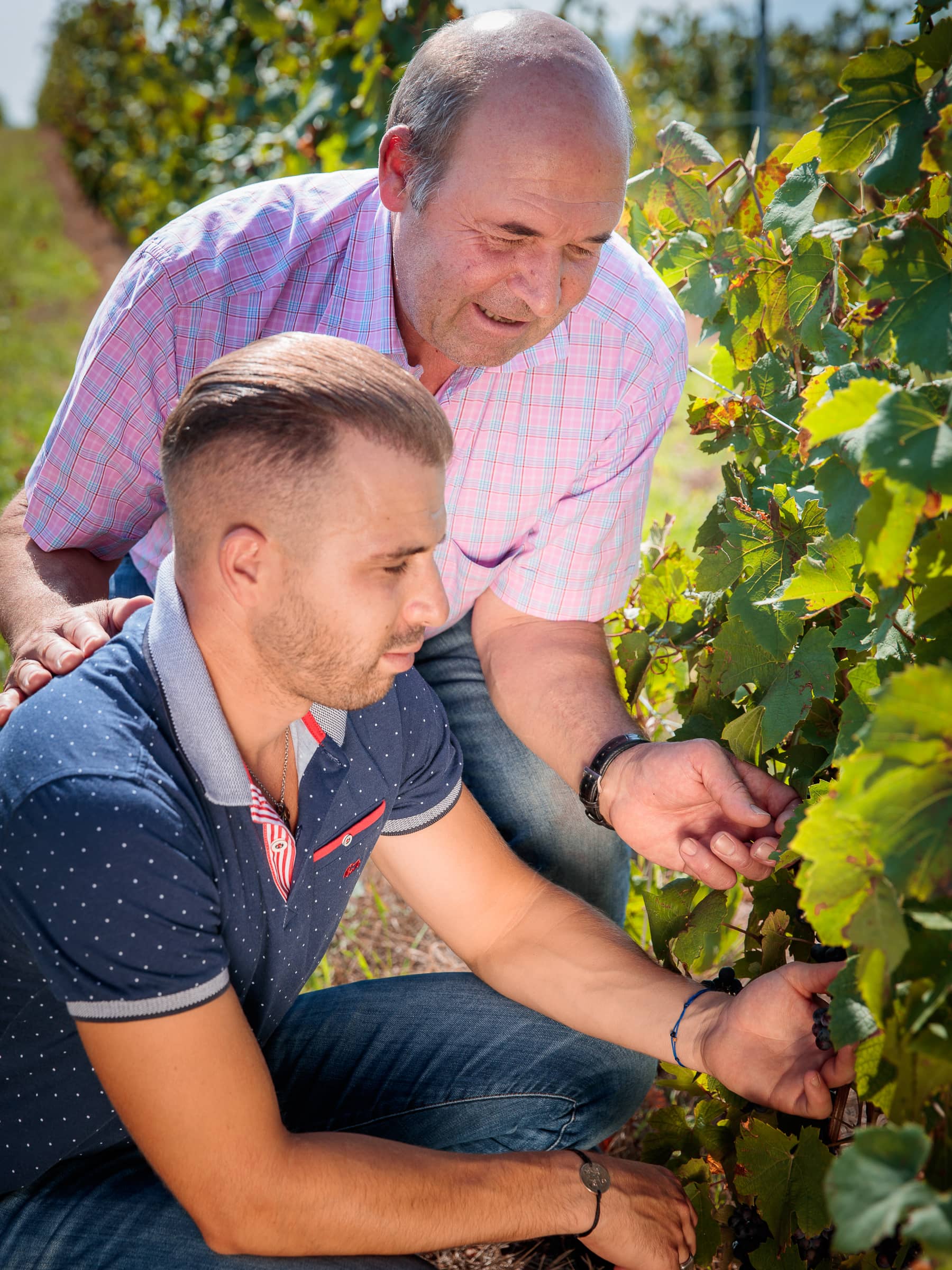 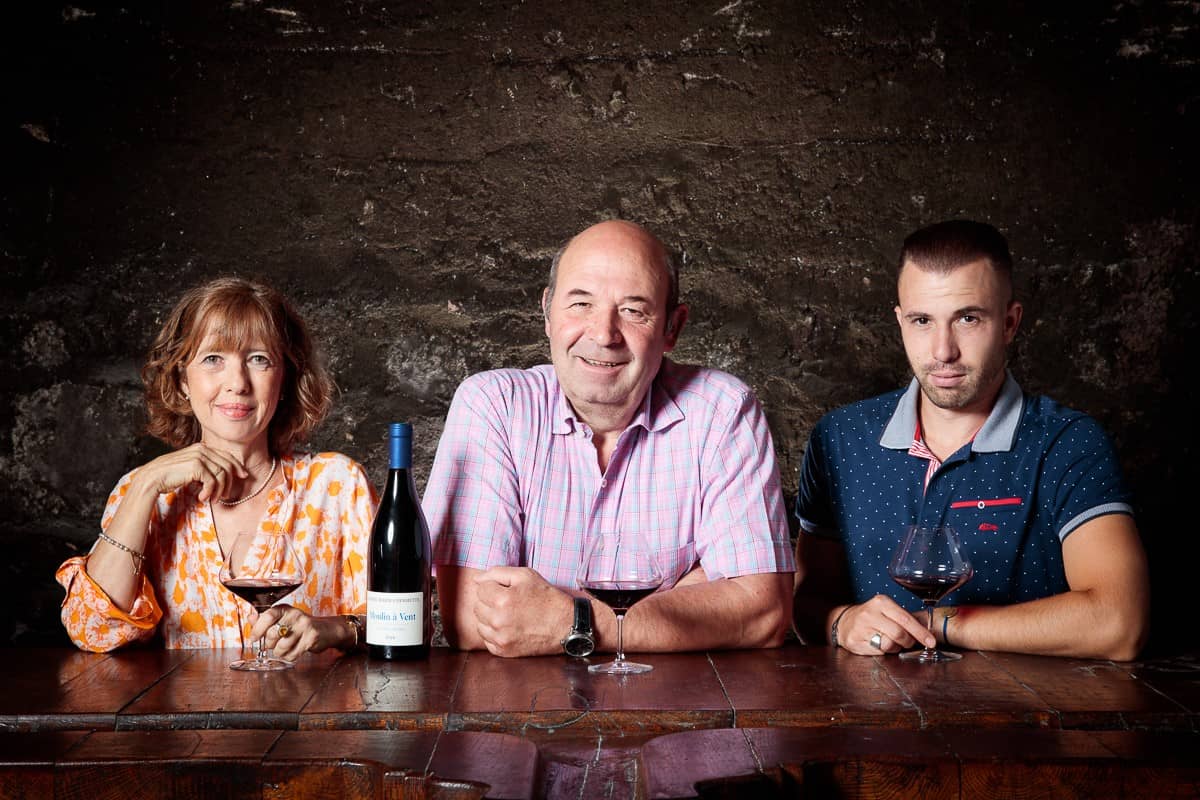 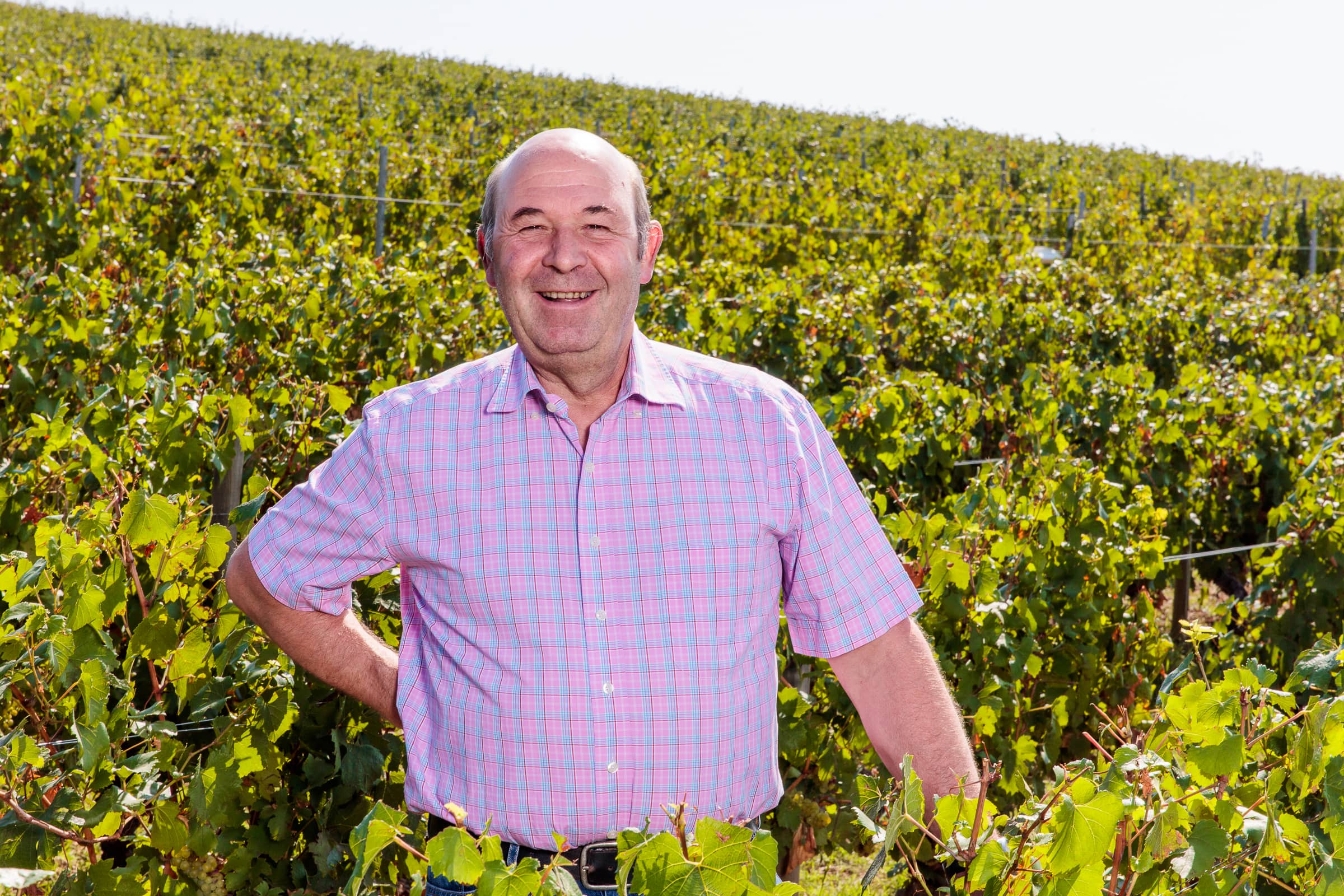 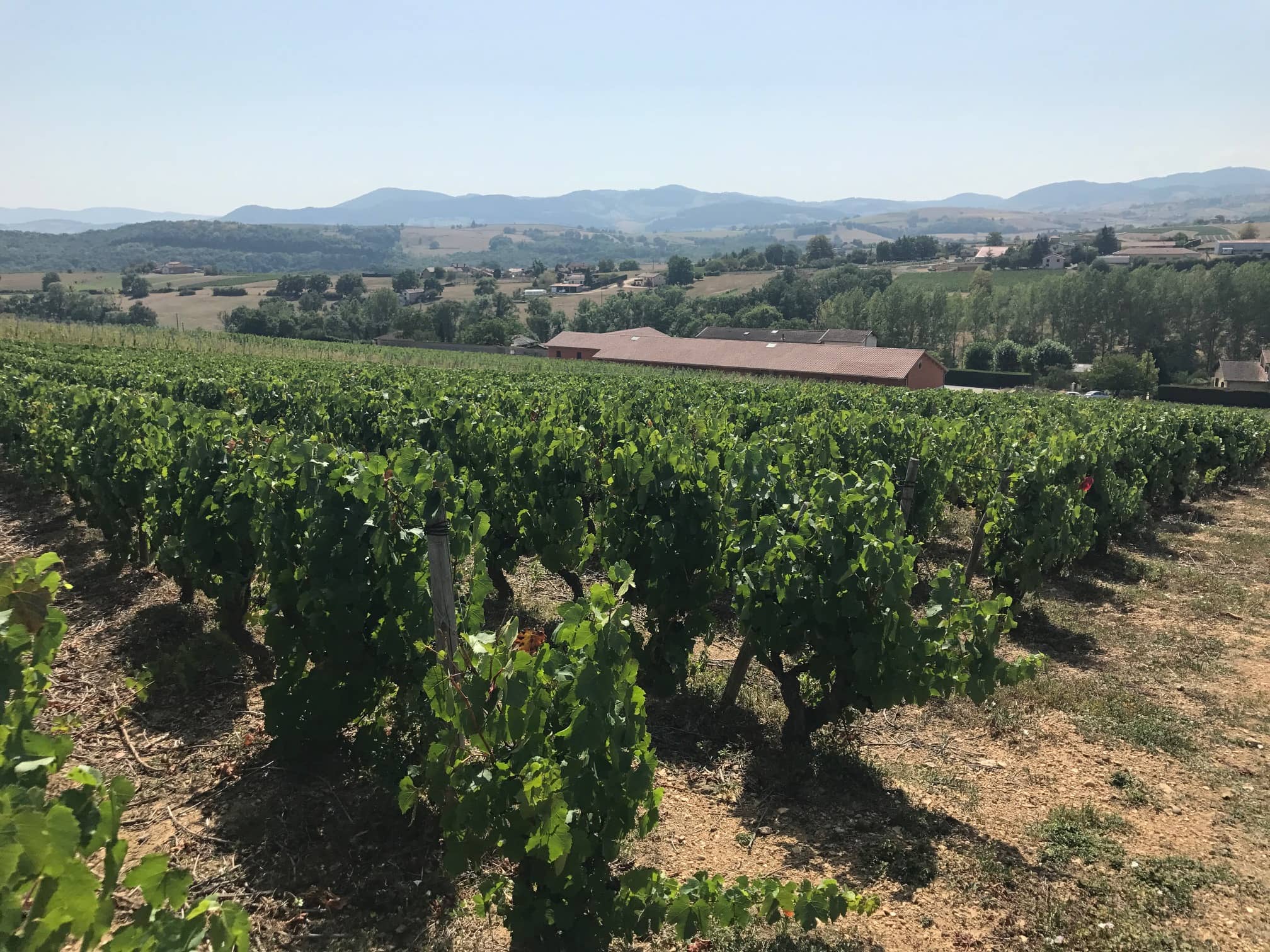 The Chermettes have been in the village of Saint-Vérand for a long time. Pierre-Marie Chermette’s great-grandfather, Claude-Marie Vissoux, built the family cellar in 1873.

Armed with his diploma in oenology at the age of 22, Pierre-Marie Chermette took over the family estate with the firm intention to bottle his own wine. At the time, his father was selling the wine in bulk to wine merchants.

Obsessed with quality, the young man dedicated himself not only to making the wine, but also to cultivating the vineyards, and indeed to marketing his wine.

Bursting with new ideas, Chermette was determined to produce exceptional wines in an era when the vast majority of Beaujolais wine produced was sold as ‘Beaujolais Nouveau’ with its fashionable banana flavours.

Pierre-Marie practiced sustainable agricultural, avoiding the use of any chemicals in the vineyards and encouraging as much life in the soil as possible. At that time in Beaujolais, he certainly was a pioneer in that field.

1986 was a groundbreaking year for Chermette. He produced a cuvée from his old vines in the pure Beaujolais tradition: not chaptalised (the addition of sugar), no addition of yeasts and bottled in the spring (instead of november). This Cuvée Traditionelle was so successful with Parisian cafés that it initiated the winemaking style of the estate.

Martine, Pierre-Marie’s wife, a business graduate who had worked for the pharmaceutical company Laboratoires Boiron, joined the estate in 1990. There followed an expansion of their holdings. The couple were the first winegrowers in the south of Beaujolais to take an interest in ‘Cru Beaujolais’.

A state-of-the-art cellar was built in 2015, and in 2017 Jean-Etienne Chermette joined the family estate after graduating from oenology and business, followed by work experience in New Zealand, Australia, and California.

Both in terms of vine growing and winemaking, Pierre-Marie and Jean-Etienne seek to be as little  interventionist as possible. They respect the terroir, which can thus be expressed in each cuvée in an authentic way. Grape picking is manual in order to preserve the integrity of the clusters.

At Domaine Chermette the wines have always been made as naturally as possible, using indigenous yeasts and the minimum amount of sulphur. The majority of the wines age in large oak barrels called ‘foudres’ based in the old vaulted cellar. All of these practices were unheard of in Beaujolais in the early 1980s.

Avant-gardiste and a seasoned winemaker, Pierre-Marie Chermette has put proper Beaujolais wine back on the map, and there is no doubt that Gamay holds no secrets for him. With Jean-Etienne instilling a new and modern approach to winemaking, Domaines Chermette produces singular wines that are deep, structured, and well balanced, with superb ageing potential.