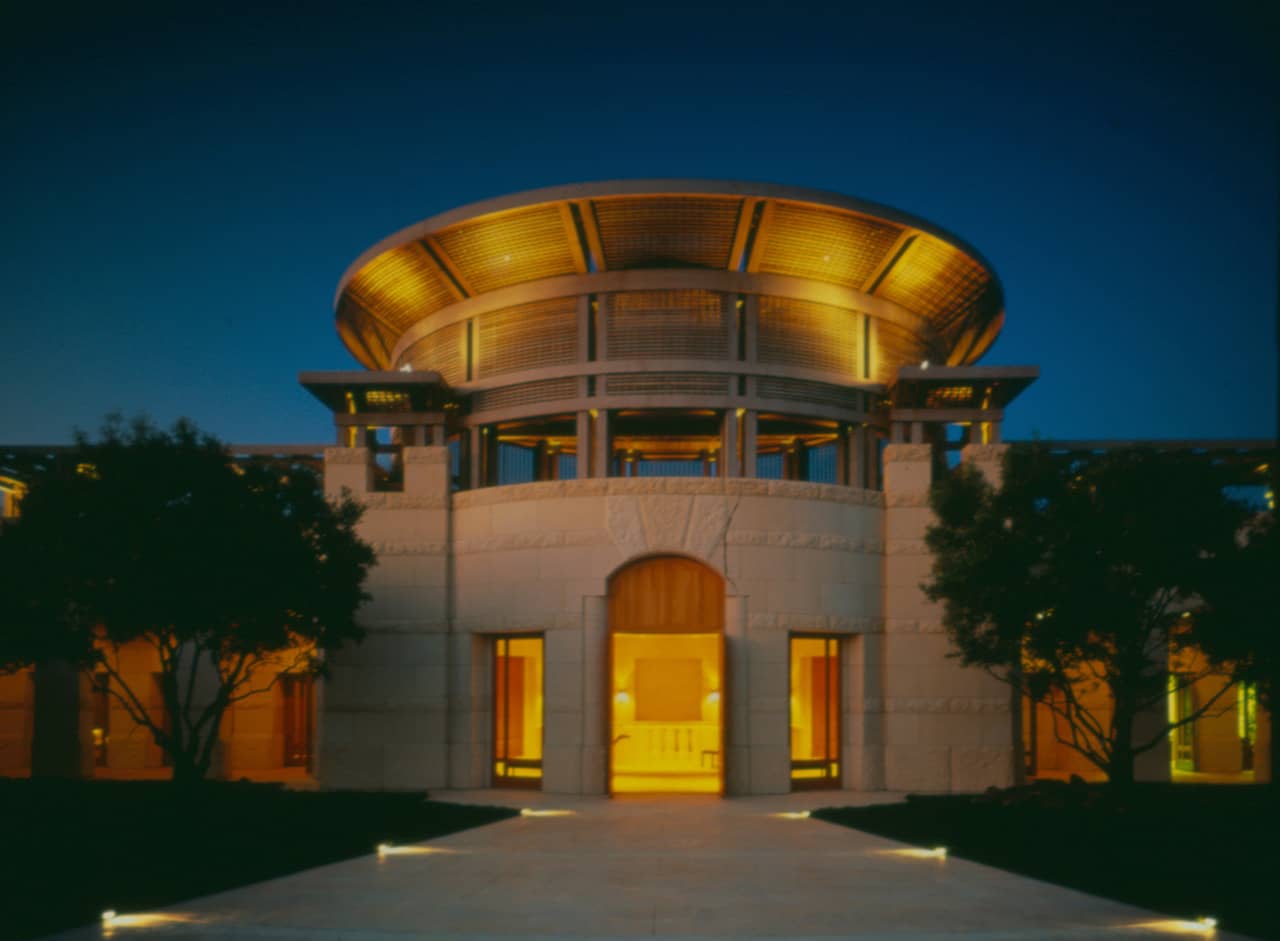 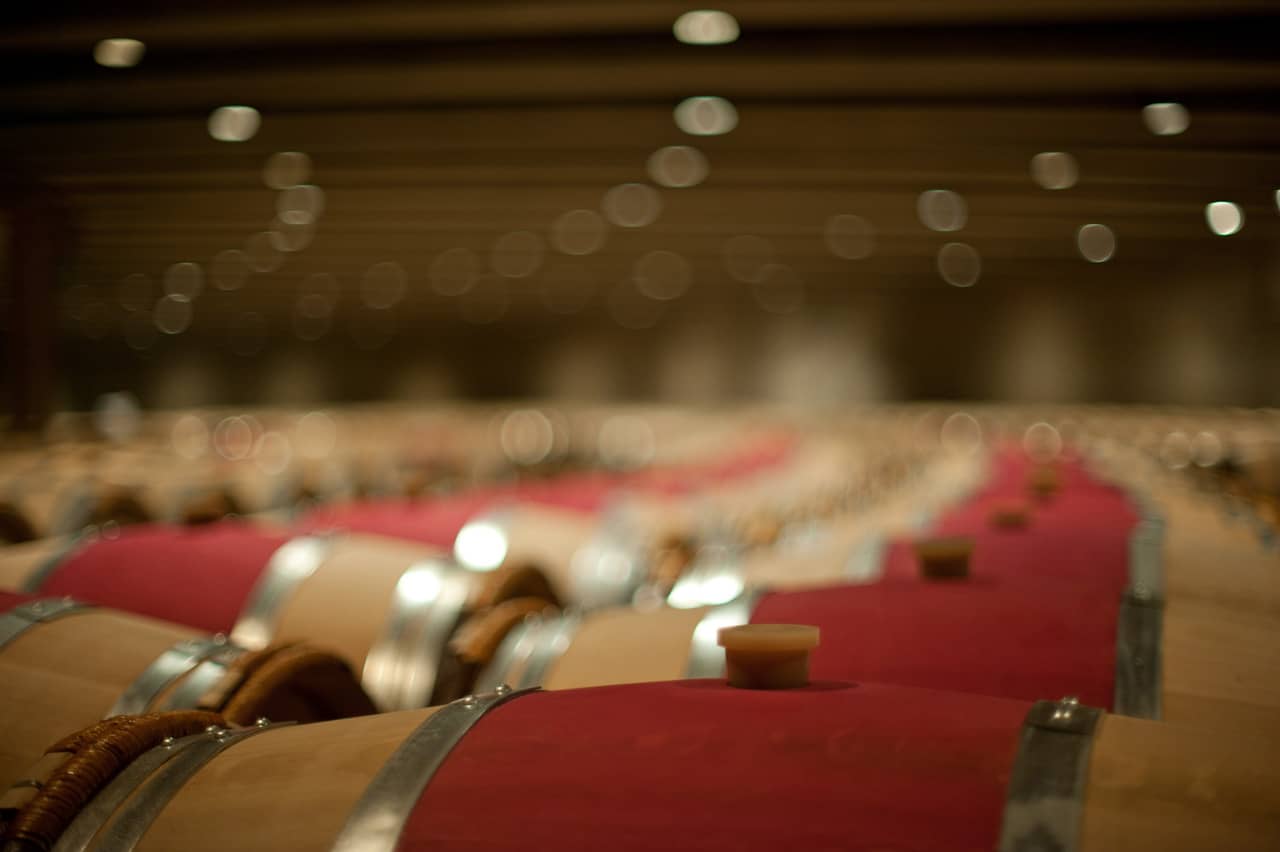 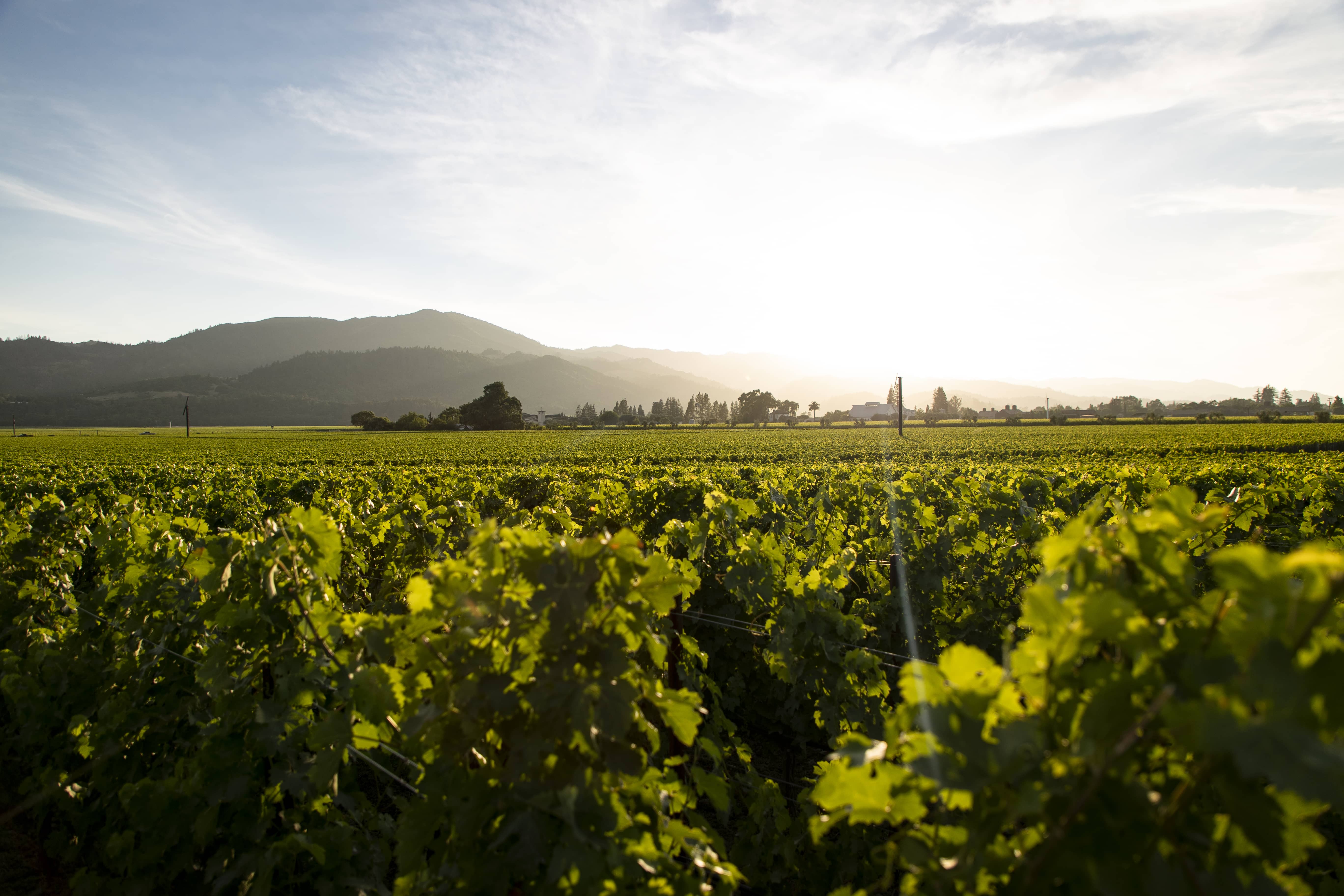 Over a decade ago, the phone rang in our shop and Michael Silacci was on the other end of the line. ‘I’m coming!’ he said. ‘I’ll be with you in the next hour.’ His visit was truly memorable and so have been the numerous times spent in the company of Michael.

A trip to France after he graduated from high school and his experience as a grape picker in the Loire Valley sparked his interest in viticulture and wine. A native of California, Michael Silacci’s French adventure led him very naturally to study viticulture and oenology at UC Davis, followed by a diploma from the Institute of Oenology at the University of Bordeaux.

On his return to Napa Valley, the young oenologist worked predominantly for Beaulieu Vineyards where he focused mostly on viticulture. After a stint at King Estate, he went to work at the celebrated Stag’s Leap Wine Cellars, whose owner Warren Winiarski was an advocate for wines expressing finesse and elegance.

In 2001, Michael Silacci became the chief winemaker at Opus One. As a people person and a caring man, Silacci has been working hand-in-hand with his team, giving them the opportunity to express their skills. His work has been primarily to focus on the soils and the wine growing, which are the key to the quality and the style of the wines of Opus One. He wants the wines of Opus to express ‘a sense of place’.

My job, and the role of the wine, is to reflect the site and the vintage as best I can, using classic winemaking. Those are the two factors that will dictate what the wine will taste like, and my footprints should not be on it. In Napa there’s a lot of ego, and winemakers often go to extremes to make their name – that’s not something I want or need to do. Michael Silacci in an interview with Stephen Brook of Decanter.

Michael Silacci and his team craft some of the most exceptional wines that the world has to offer. He is a perfectionist and an intellectual, yet unassuming. He is a tireless defender of the land and the terroir.