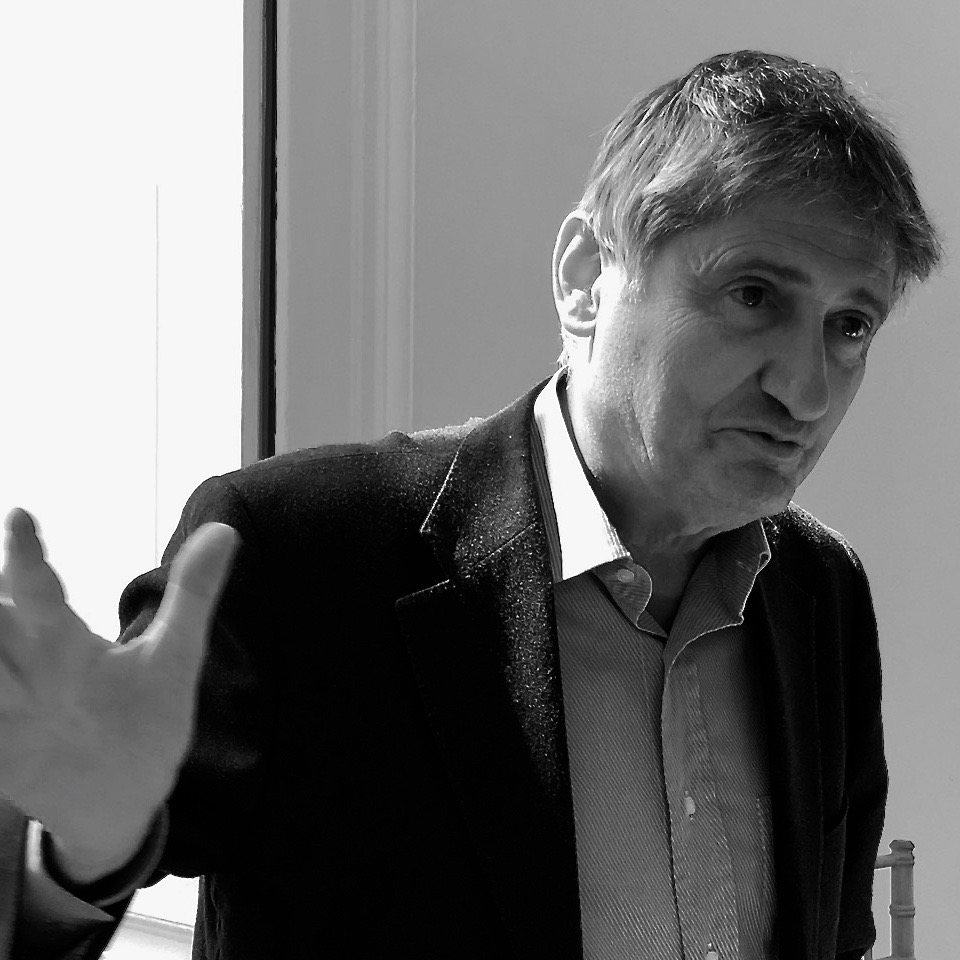 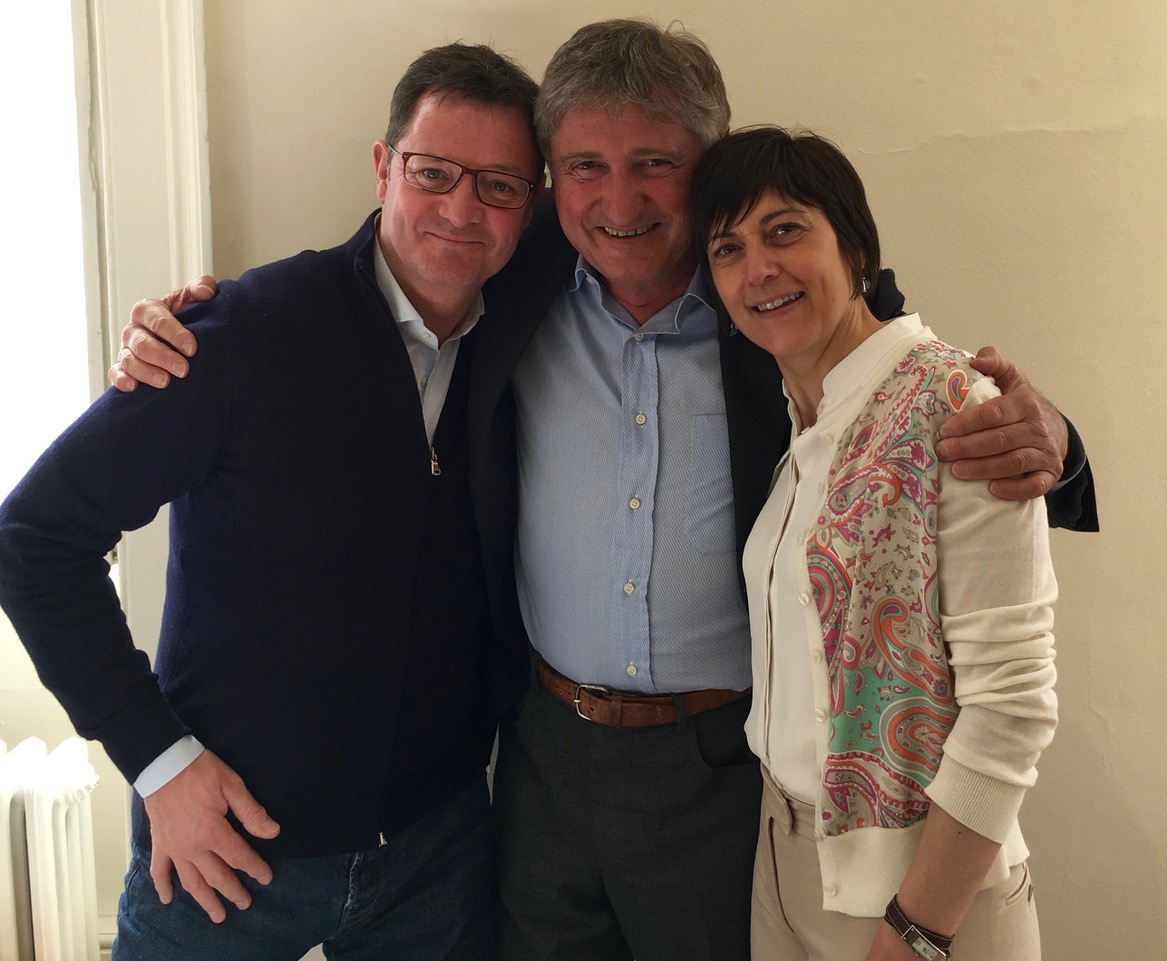 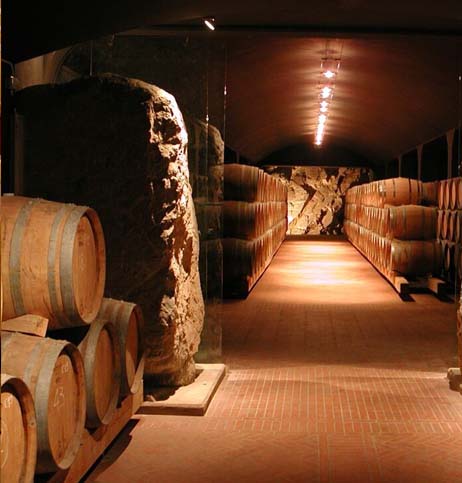 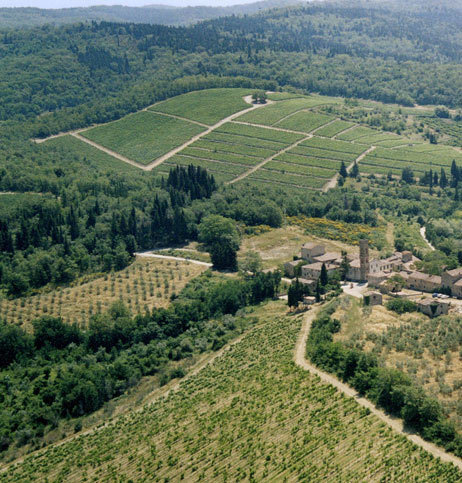 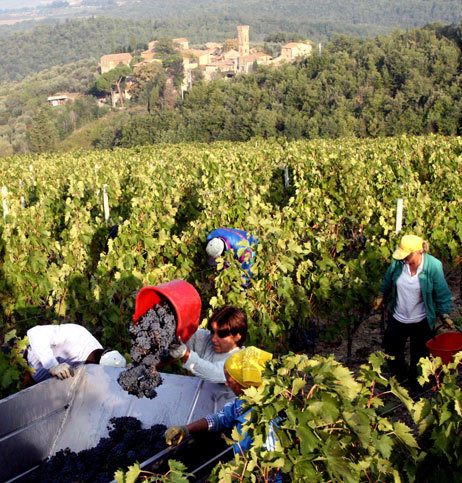 Paolo de Marchi, proprietor and winemaker of Isole e Olena is one of the most respected winemakers, not only in Italy, but in the whole world. Considered by his peers to be the dean of Chianti, Paolo is a humble and affable man with an overflowing passion for his terroir.

Paolo de Marchi was born in the village of Lessona in Piedmont, where his family had been living for centuries. In 1955, his father, a lawyer, acquired 300 hectares of land situated in the western part of Chianti Classico, just north of the village of Castellina. In fact, he purchased two adjoining hamlets, ‘Isole’ and ‘Olena’ which the De Marchi family combined to form one, hence the name ‘Isole e Olena’. The history of both estates dates back many hundreds of years, with the earliest documentation of the village of Olena in the 12th century.

De Marchi studied Agriculture at the university of Turin and went on do several harvests in California and France, an audacious and brave decision in the early 1970s.

Fired with passion and will power, the young man came back to Tuscany to work at the family wine estate. A brilliant, erudite man, Paolo simultaneously taught agriculture at the university of Turin.

De Marchi recalls that when he started to work at Isole e Olena ‘it was a mess’. His father had used subsidies from the European community to scrap antique hillside terraces and replanted almost fifty hectares with high-yielding and tractor-friendly vineyards.

Modest, however strong-minded and forward-thinking, Paolo teamed up with a small group of super Tuscan producers, aiming to boost the quality of wines. He was determined to understand the potential of Sangiovese. Even at that time, he was strongly convinced that the Chianti region could produce better wines and so he experimented.

For instance, De Marchi was the first winemaker in Chianti to use oak barrels when chestnut barrels had been the traditional vessels to age wine, for centuries. He also secretly produced the first Chianti made with red only grapes when this wasn’t permitted - white grapes had to be included in the blend.

After a decade of research, in 1996, he was finally ready to start replanting 2.5 hectares of vines, including some of his best performing Sangiovese. He continued selecting the best vines and kept on replanting. Paolo wasn’t going to stop there. He persevered and undertook the titanic project of replanting 8 kilometres of terrace walls at higher and higher densities, and with his best Sangiovese clones.

Paolo de Marchi’s enthusiasm has not faded. The man who has always been at the forefront of improving the quality of his vineyard by careful mixed clone selection, high density plantation, and training, is always questioning himself. This seventy-year-old gentleman with strong vocal opinions admits that targets are constantly moving and, with the unforeseen climate change, his attention to detail is ever greater.

Isole e Olena’s 45 hectares of vineyard surrounded by 250 hectares of forest are situated between 350 - 450 metres above sea level and are planted primarily on galestro soil. Because the western flank of Chianti is open to breezes from the sea, this is a much cooler part of the zone, and results in wines that are lighter, but more scented and elegant than many others.

Paolo De Marchi's vineyards, are superbly tended and he thrives on producing wines that are clearly reminiscent of the place from which they originate. As a result of his immeasurable work, he has become one of the world’s foremost shapers of Sangiovese, reaching top levels of quality in the icon Super-Tuscan, Cepparello.

Paolo recalls the hard times when he started, back in 1976. But looking backwards, he considers himself fortunate to have lived 600 years of history in one generation. His respect for the past has led him to craft some of the most highly regarded wines in Italy.

Paolo and his wife Marta are wonderful and warm people. They have worked hard all their lives and they still do so to this day. They are both still very involved with the day-to-day running of their beloved Isole e Olena. They are also exceedingly dedicated to pursuing the improvement of the Chianti region and its wines.