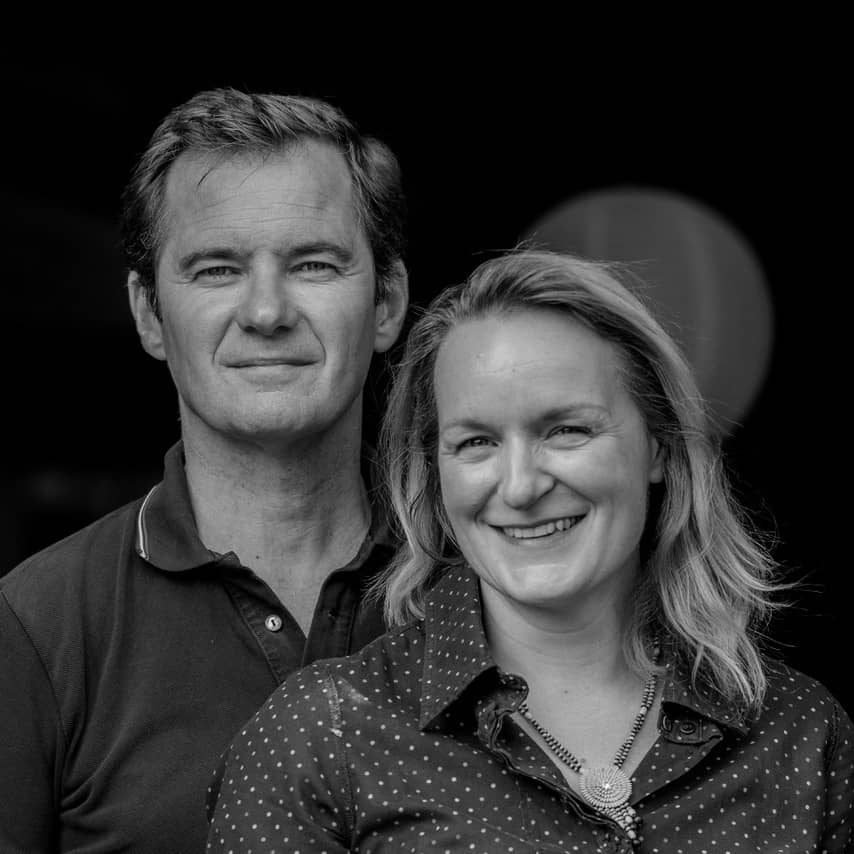 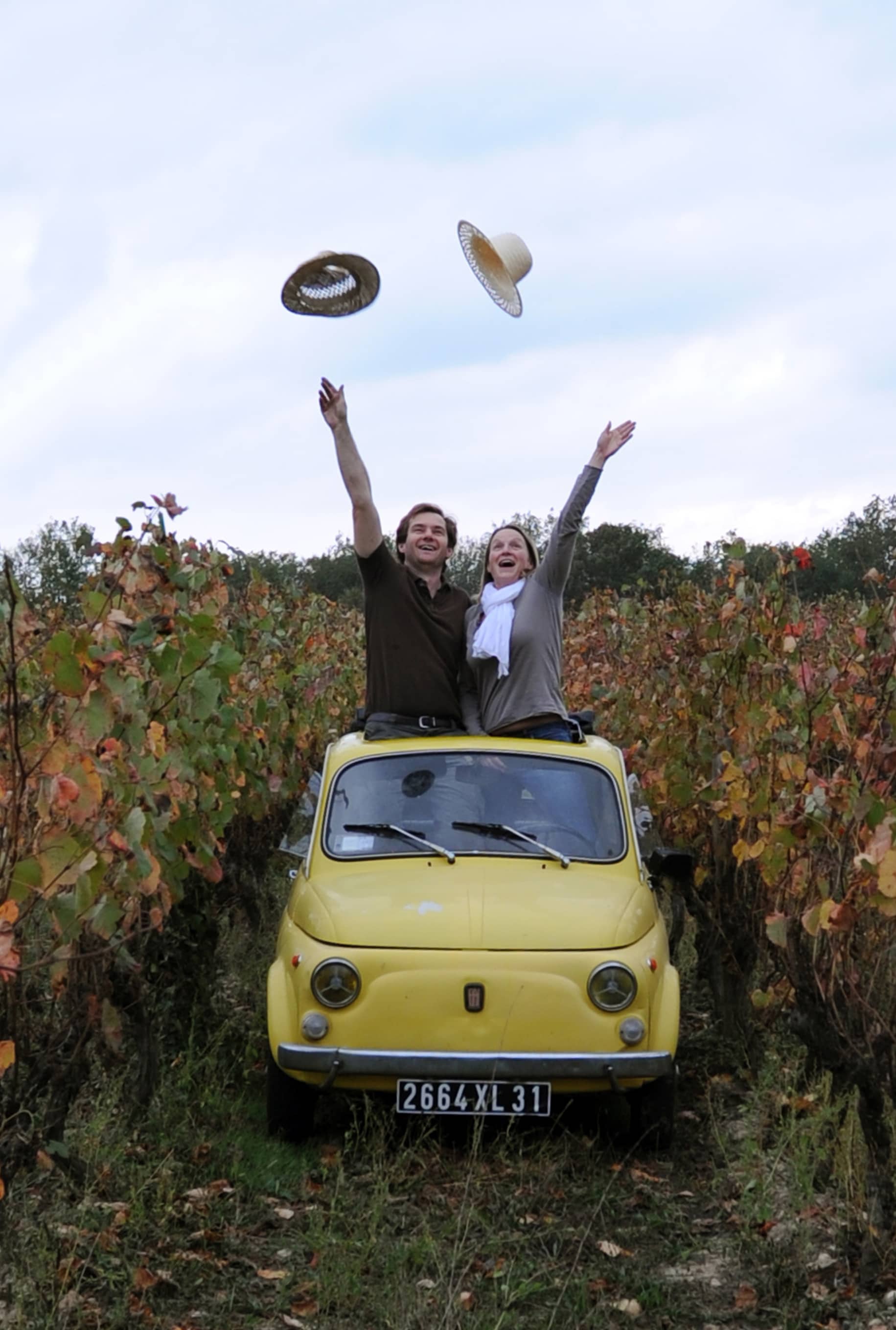 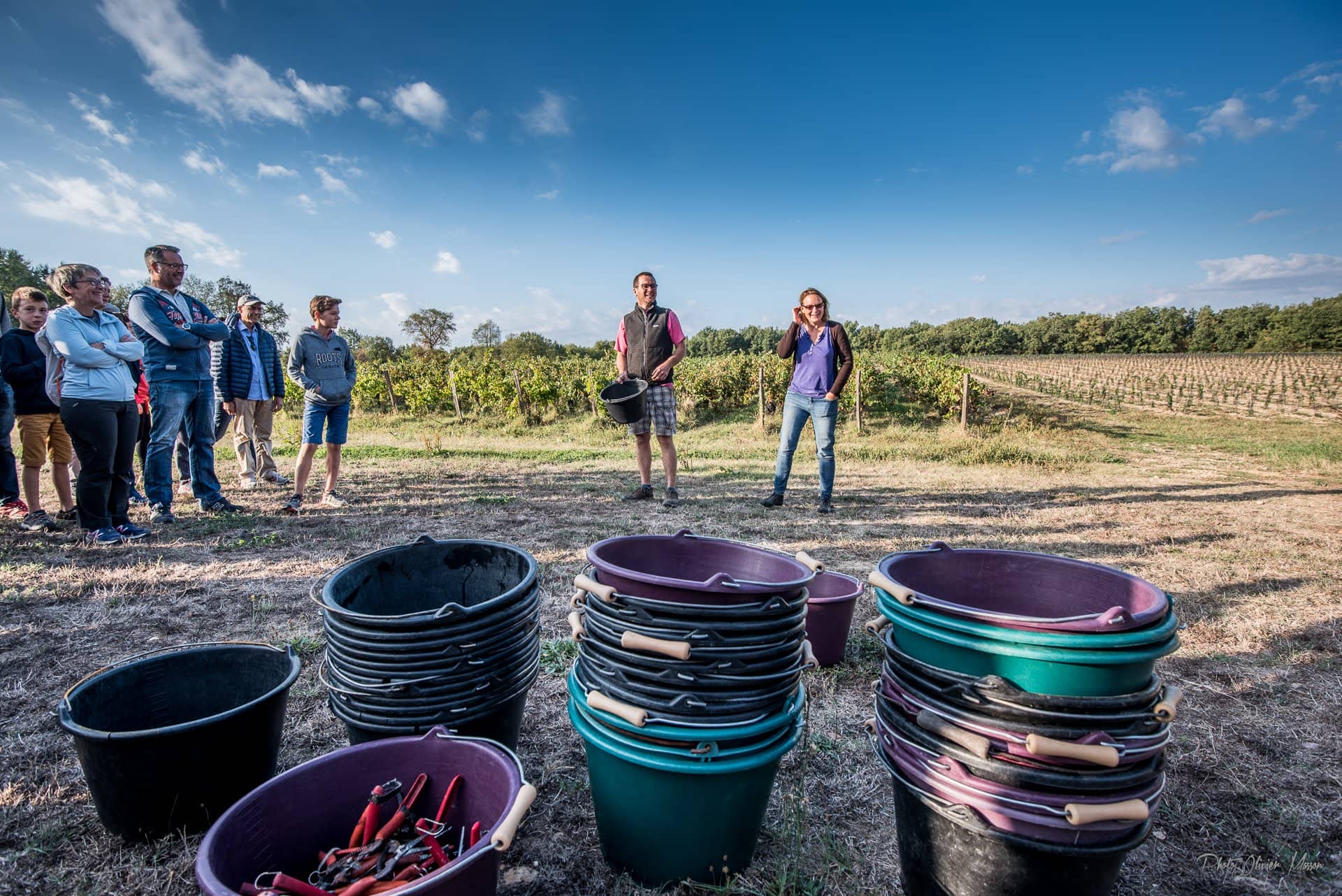 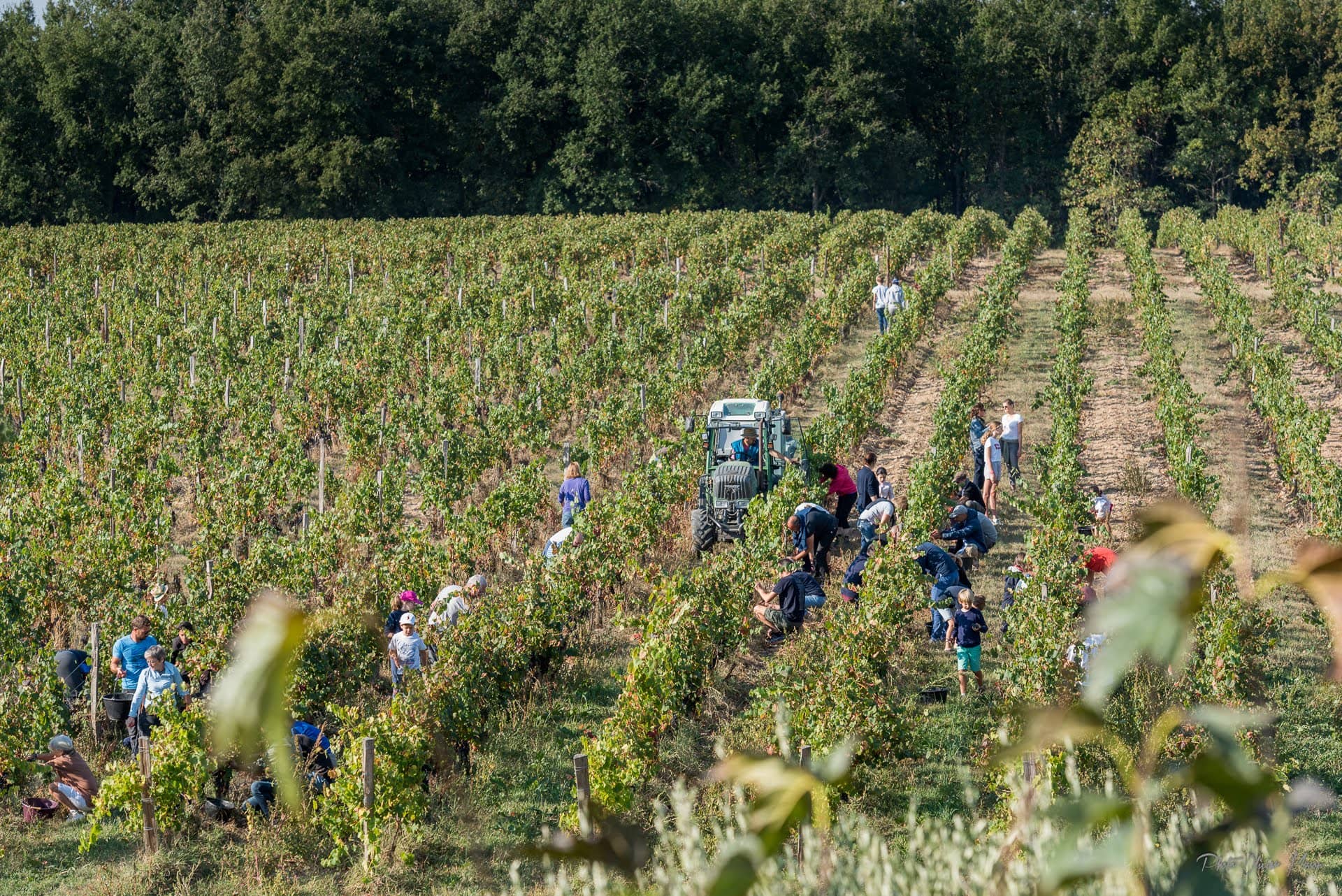 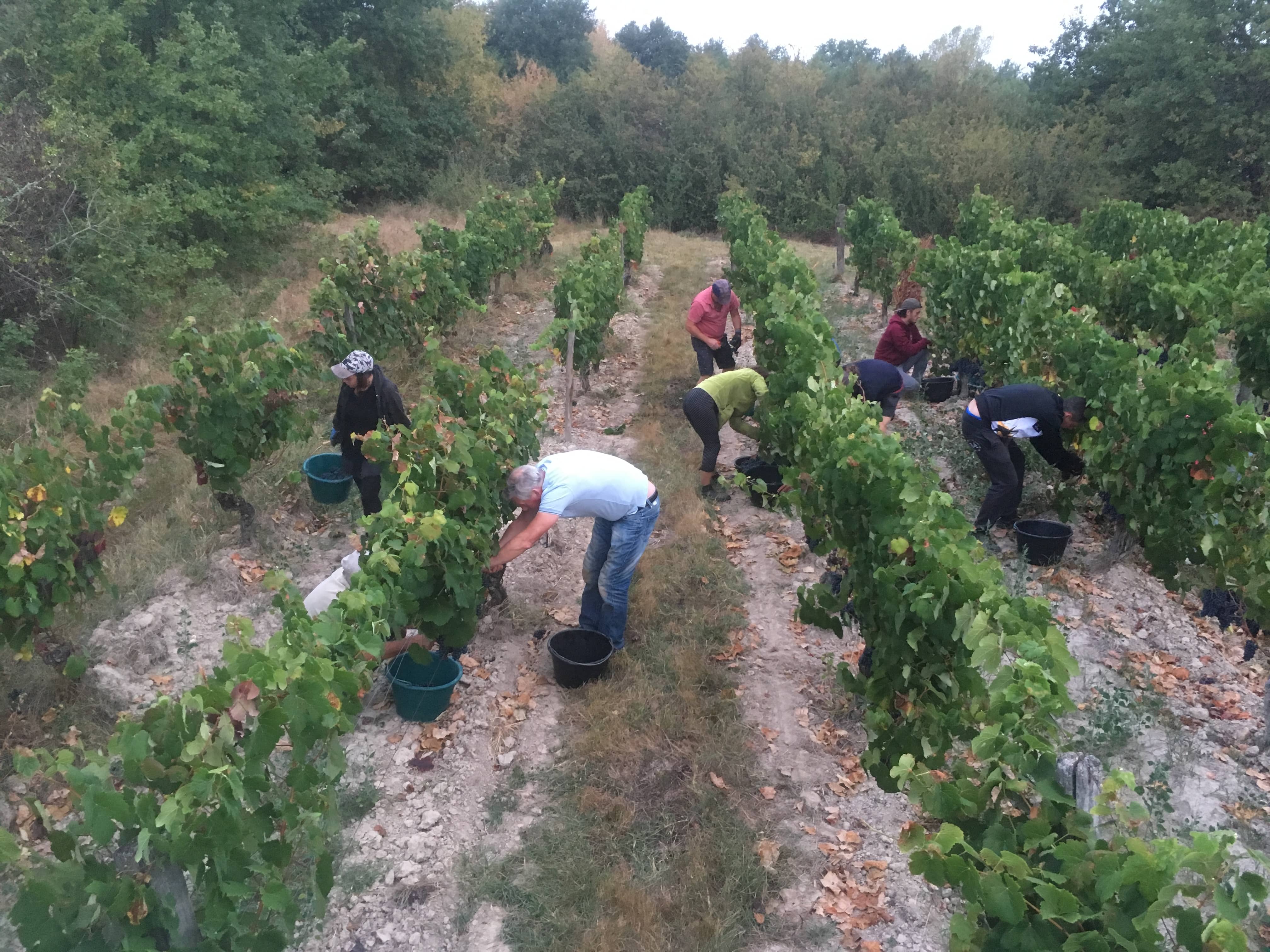 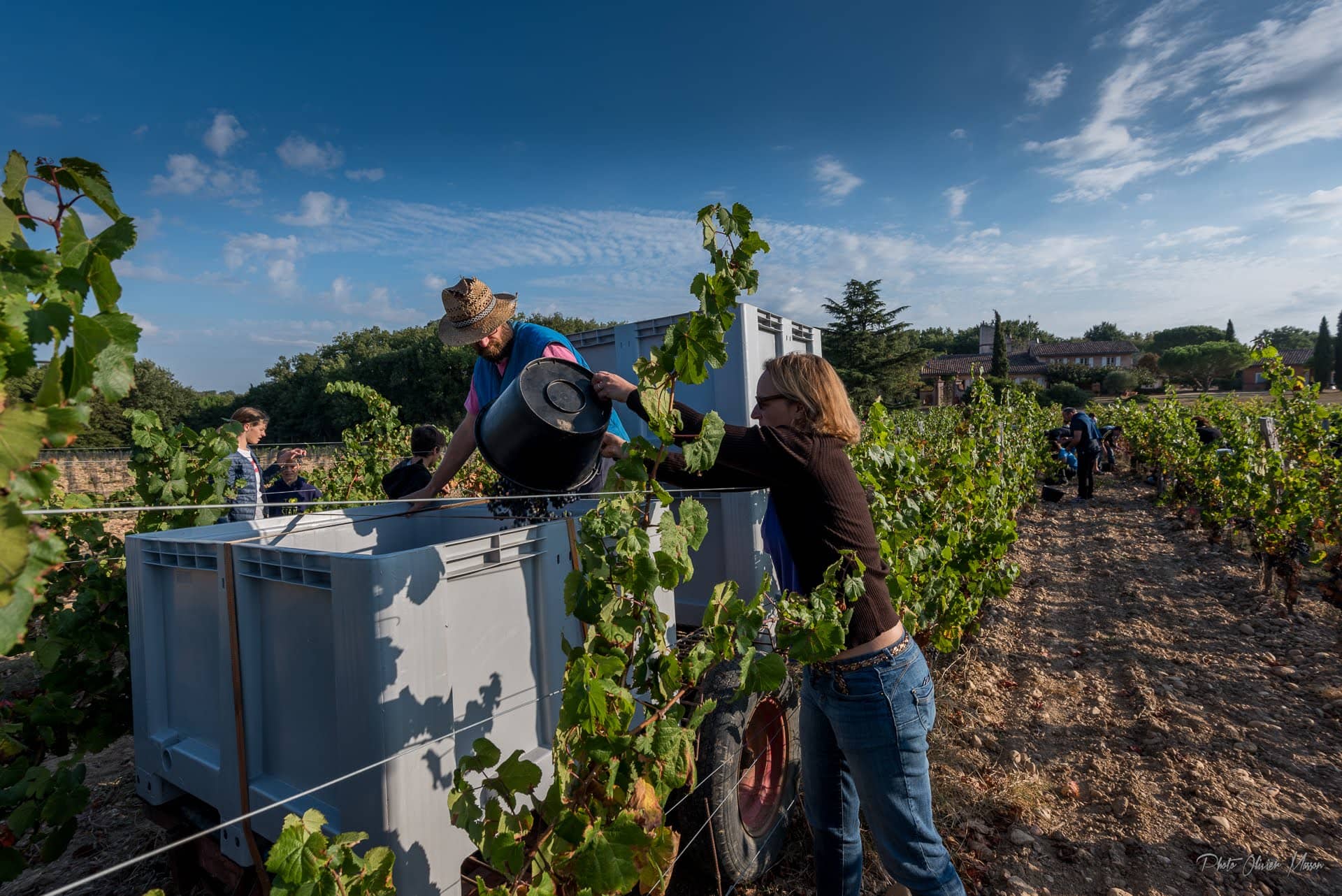 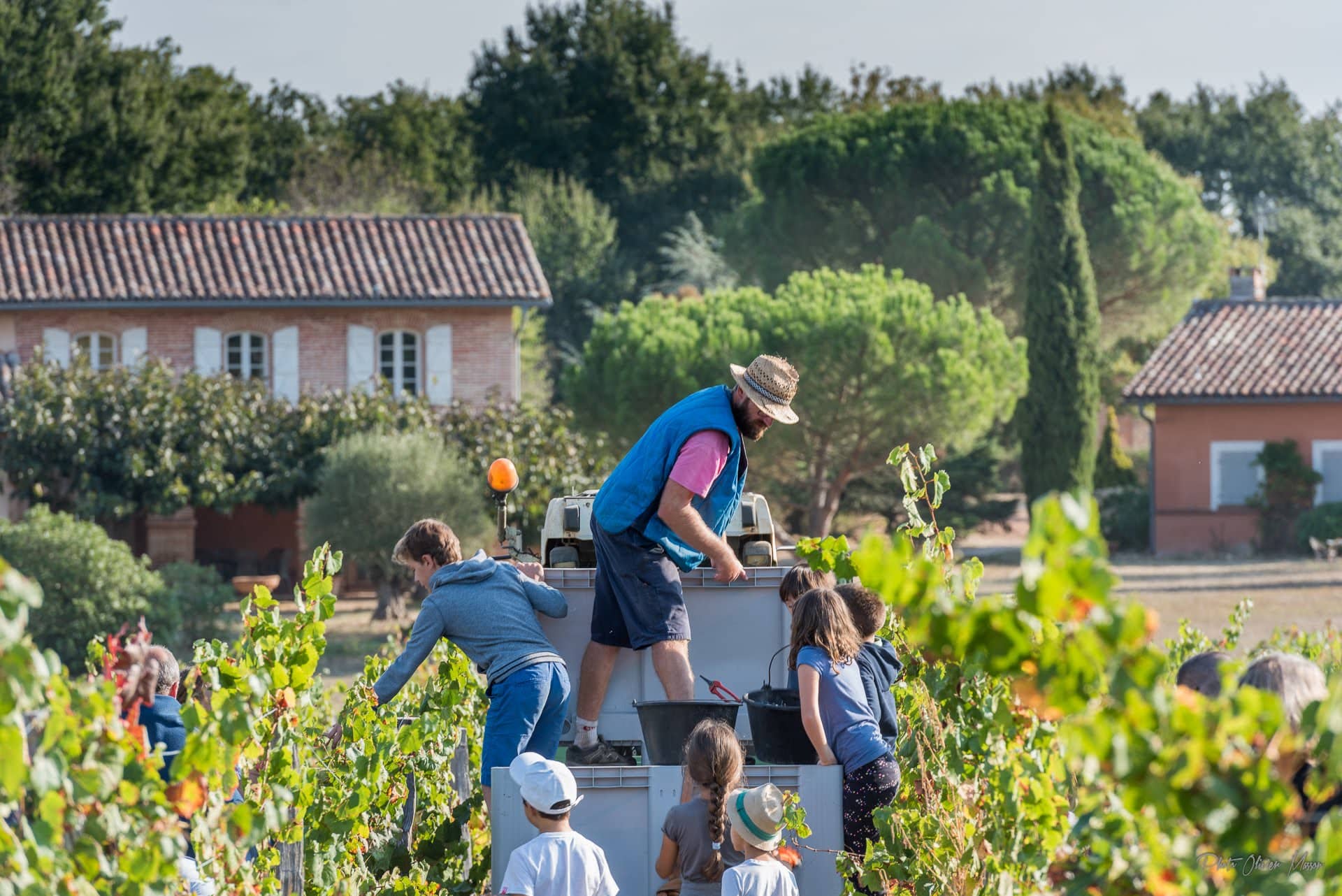 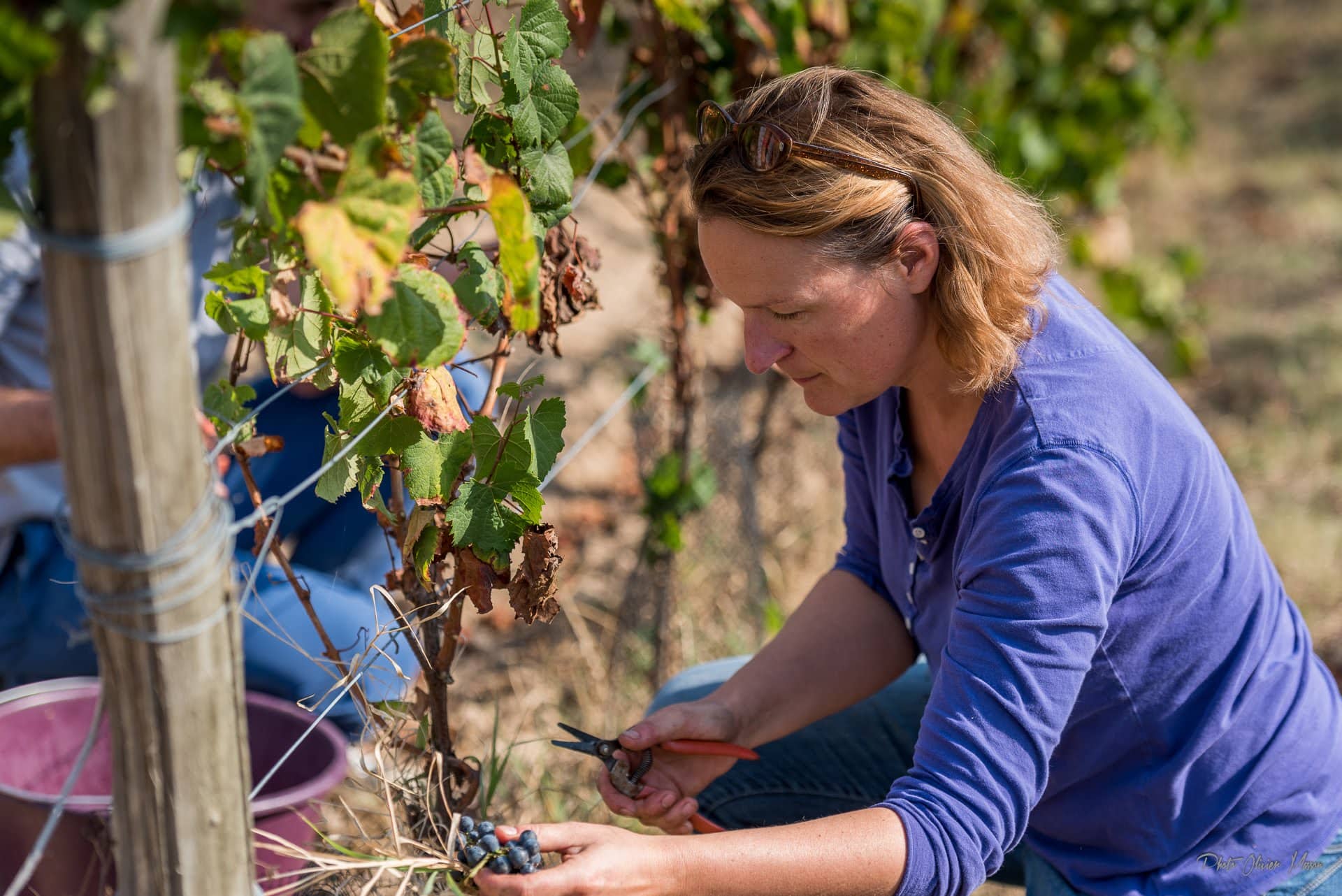 In 1984, François de Driésen, an industrialist with a boundless passion for wine, and a man who had a deep affection for the land, purchased Château La Colombière, a 15th-century property. Since the 1960s, the estate had been exclusively planted with vineyards and produced its own wine.  The new proprietor was committed to the production of quality wine, while also dedicated to strengthening the image of Négrette, the indigenous cépage of the Fronton appellation, in the South West.

François de Driésen started by restructuring the estate neighbouring the village of Villaudric, on the rolled pebble terraces of the Tarn river, in the immediate northern vicinity of Toulouse. Château La Colombière covered 30 hectares, including 17 hectares of vines, with the remaining area consisting of woods, mostly planted with oak trees, and wild meadows. Committed from the start, he began to bottle his own wine from what was a little-known area at the time, and he promoted his domaine not only in France, but also worldwide.

Diane, his young daughter, joined him in 1998. Following her scholarship in foreign languages, she subsequently studied viticulture and oenology at Mâcon. For two years, she gained business experience working for her father’s importer in New York, while her wine growing and winemaking skills were honed beside her father at the family estate.

In the early 2000s, she initially looked after the commercial aspect of La Colombière. Furthermore, she was attentive to the life of the property, and she gradually learned that first and foremost, the quality of a wine comes by attending the vines, therefore enabling a more natural winemaking.

In 2006, Diane’s father retired and together with her husband Philippe Cauvin, a lawyer in Paris, they took the reins of the estate, with the firm intention to farm following biodynamic principles. Open-minded and passionate, Philippe rolled up his sleeves and together with Diane, they started to farm their vineyards in the most natural way, respecting their land and preserving their old, and rare vines, thus giving La Colombière a new lease of life.

Besides, the young couple’s objective was to run the domaine with a holistic approach, taking into consideration their respect for the people who work with them every day. Over the years, they have studied their gravelly and sandy alluvial soils, and they have observed the seasonal rhythms in order to provide support to their vines. Surrounded by a thriving biodiversity, the vineyards are mostly planted with Négrette and Bouysselet, the local varieties. They have worked incredibly hard to get their vineyards into a good healthy condition, and in 2014, they were granted biodynamic certification.

In the meantime, they began to vinify each parcel individually, and they were also committed to producing 100% Négrette wines, which was then atypical. This cépage is commonly blended with a huge range of complementary varieties including both Cabernets and Syrah. They also discovered in their vineyards some extremely rare Bouysselet Blanc vines dating back to pre-phylloxera. Bouysselet is an endemic grape variety, which Diane and Philippe wanted to grow again. Following their discovery, they grafted a two-hectare plot of vines to revive a near extinct grape variety, and thus produce a very distinctive and unique wine. In fact, this parcel of Bouysselet at La Colombière is the largest patch in the world.

Grapes are hand-picked and the cellar work is carried out with no excessive intervention, to produce a wide range of beautiful and singular wines.

Very enthusiastic, Diane was determined to orchestrate new beginnings for La Colombière. It hasn’t always been a leisurely path, but with sheer single-mindedness, hard work, and the collaboration of Philippe, they have created a unique vineyard, caring for their indigenous grape varieties and producing wines which are vibrant and stylish, authentic, well balanced, and harmonious.

La Colombière is also an ultimate destination for oenotourists. Diane and Philippe Cauvin are offering self-catering accommodation, along with an old restored cellar which serves as a venue for a range of events, from wine tastings to family gatherings. In all, La Colombière is a place to suit every wine lover’s travel  needs.