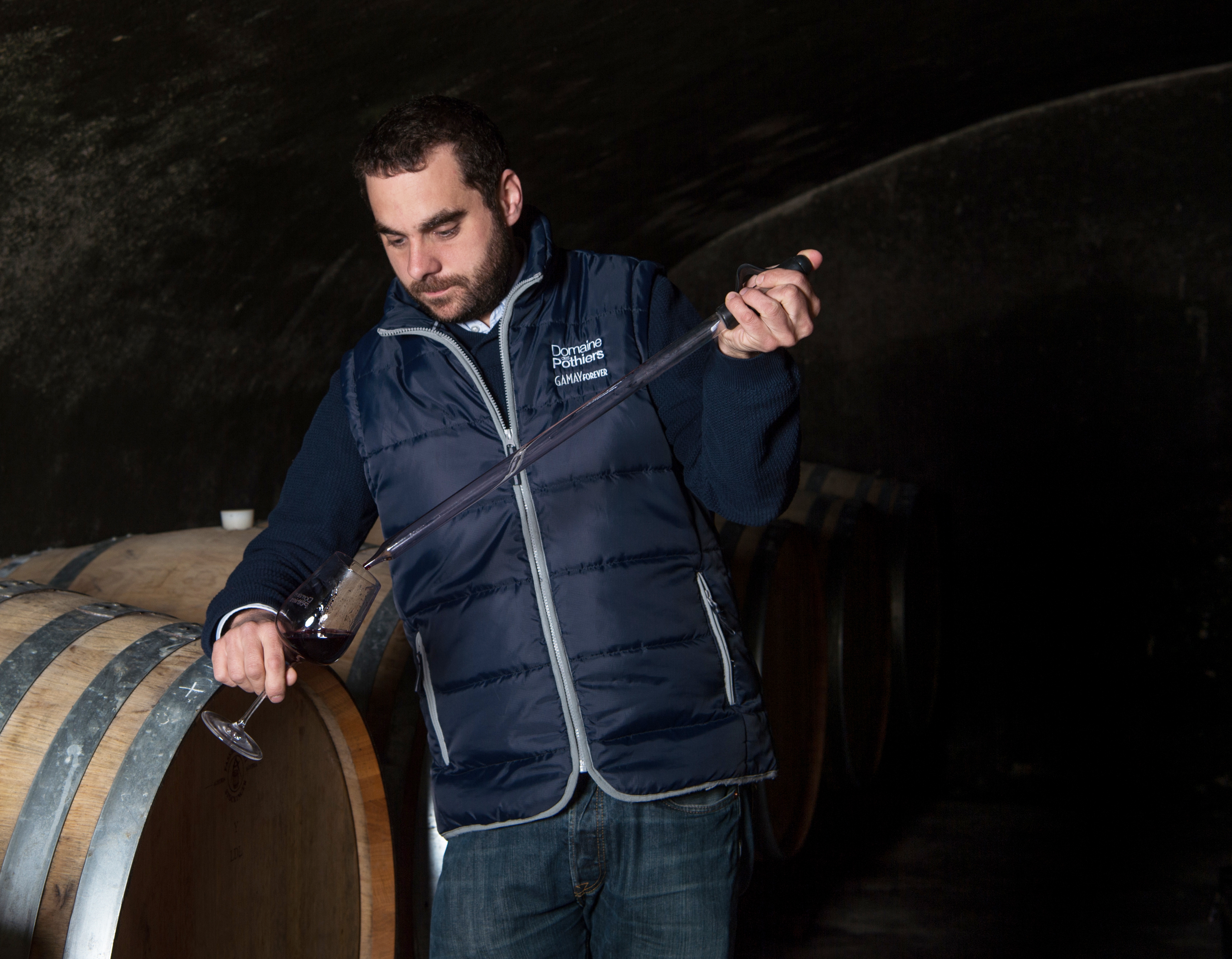 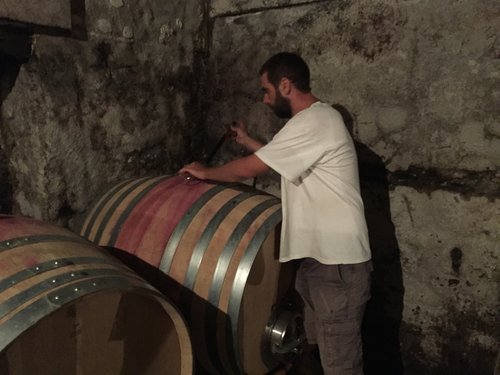 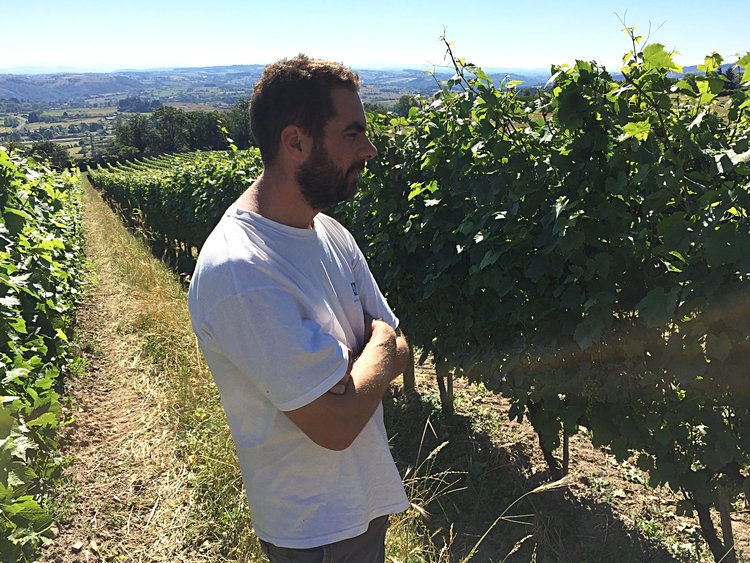 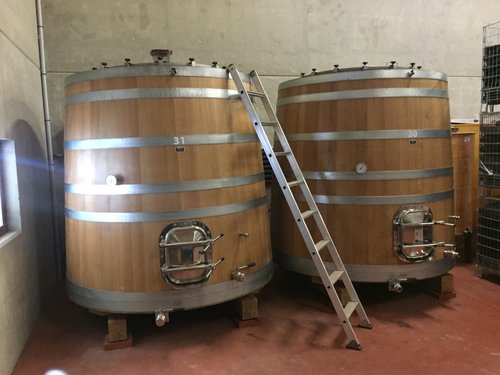 Georges Paire’s family has been farming for centuries in the village of Villemontais, located in the extreme southwestern part of the Loire Valley in an area called Loire Volcanique, near the city of Roanne, famously known for its legendary restaurant, La Maison Troisgros.

In the fifties, the Paire family were mostly breeding Limousin cattle in this quiet corner of France and in addition they also farmed a few tiny parcels of vines. Then in the seventies, Georges Paire, well known for his boundless passion for wine, started to plant more vines.  At the time, grapes were sold to the local co-operative.

When Romain Paire joined his father in 2005, together they carried on with the plantation of vines and started to produce their own wine. They modernised the chai and in the summer of 2020 they built a new cellar. The vines - 21 hectares in total - are mostly planted on picturesque granitic hillsides on a wonderful terroir and they are farmed according to biodynamic principles. Cattle remain on the estate, as well as cereal production. For Romain and his father, the polyculture on the estate is essential. In addition, they have planted 5000 trees on the domaine, along with 2600 metres of hedges. All this allows the eco-system to thrive.

The Chardonnay and Gamay Saint-Romain (distinct from Gamay and gives smaller grapes along with lower yields) produce inimitable wines exuding sincerity. Domaine des Pothiers wines vary from crunchy, lively to dense, complex, and amazingly age-worthy.  Romain is considered as one of the Côte Roannaise’s elite producers and his wines are a benchmark in the Loire region. They are full of energy and reflect Romain’s bubbly personality of true farmer and vigneron.