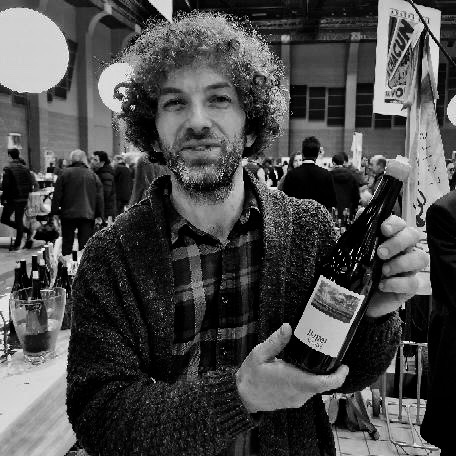 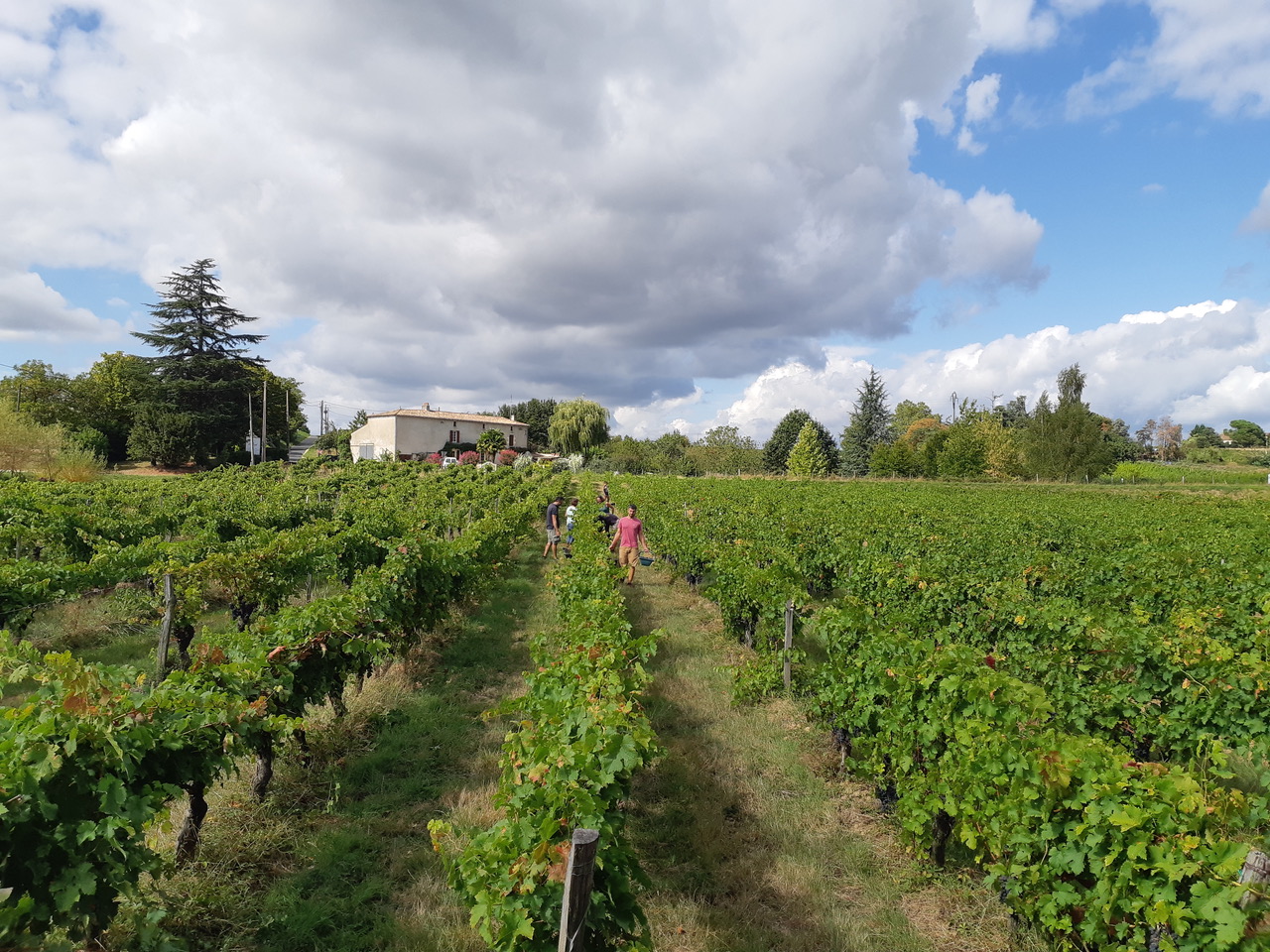 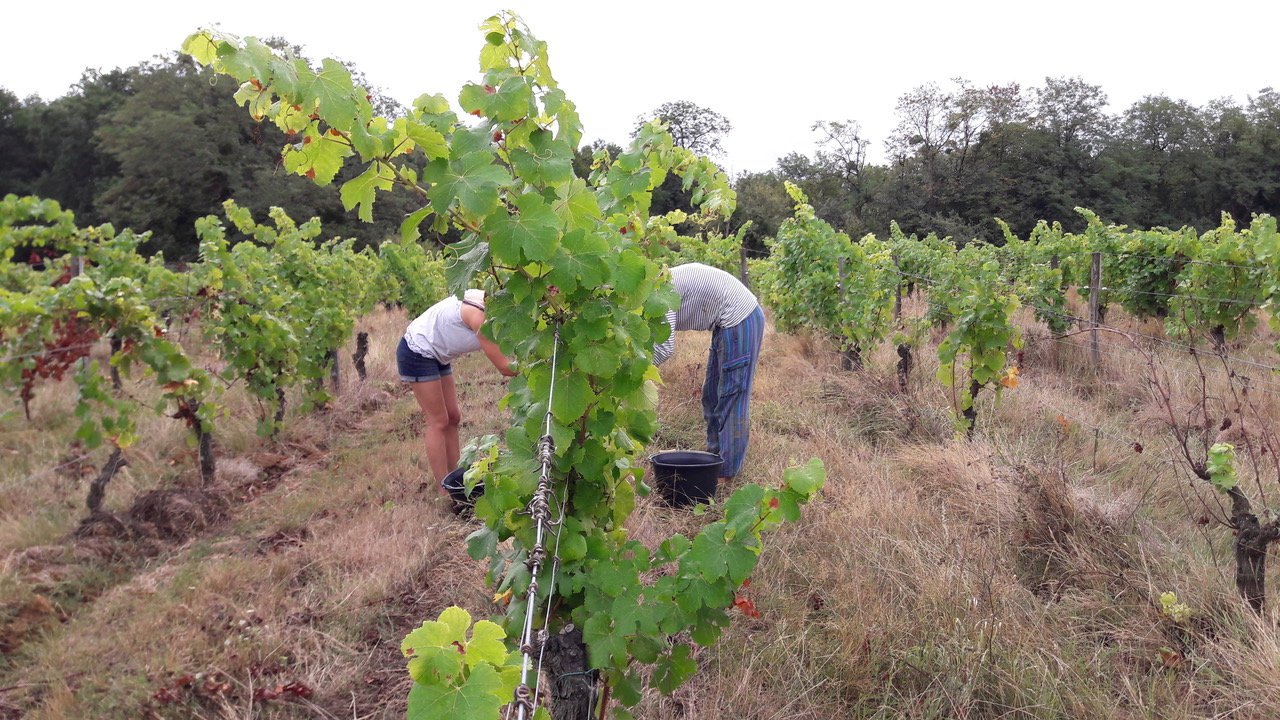 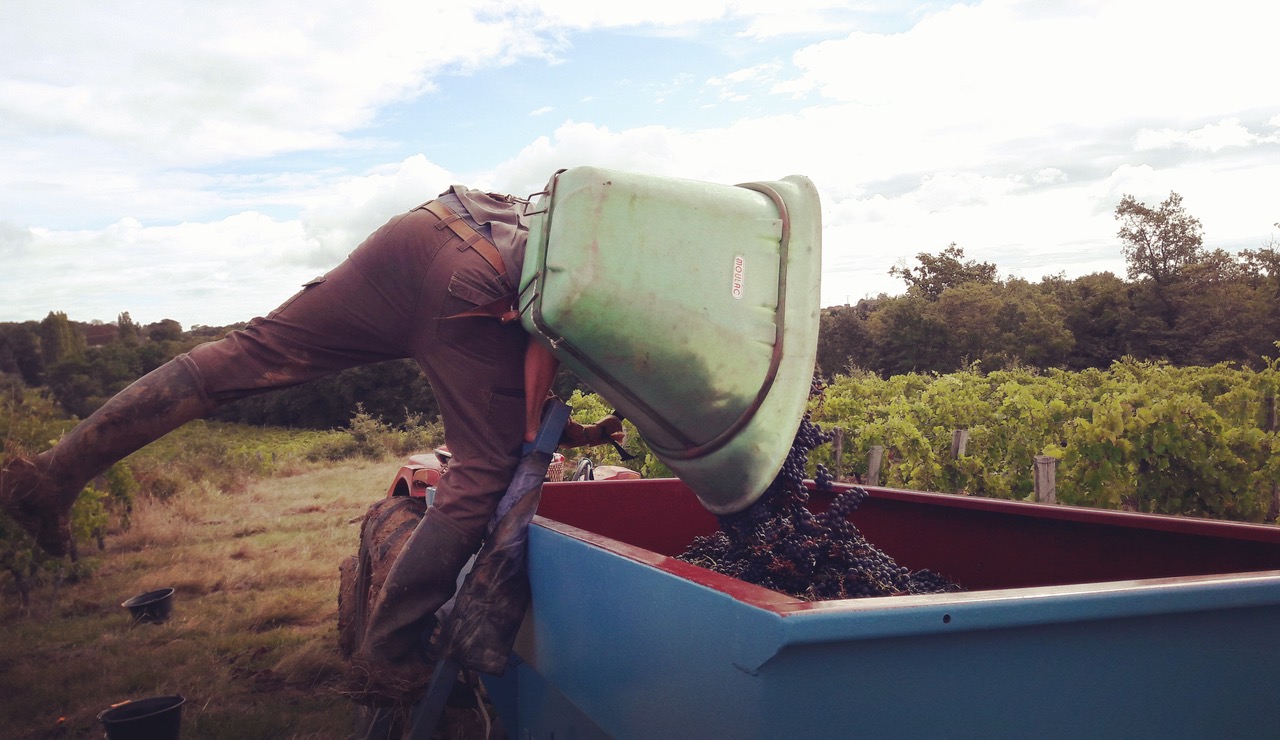 In 2006, with an oenologist diploma in his pocket, Sylvain Ohayon, a native of Bordeaux, travelled the world making wine. He gained valuable experience abroad, and also in France. While working for Domaine Jean Bousquet in Argentina, he met Aude Duval who was exploring the viticulture of the country.

Back in France at the end of 2011, Sylvain was appointed to run the estate of Château Vieux Landat in the Médoc, where he was also the chief winemaker, and Aude was working in a wine store in Libourne.

Both shared the same passion for wine and since studying winemaking, Sylvain always knew that one day he would produce his own wine. Although Sylvain and Aude did not know what the future would bring, they finally struck out on their own in 2017, renting an estate consisting of 8 hectares of vineyards in one single parcel, which, before falling into their hands, had been cultivated organically for the previous five years. They released their first vintage that same year.

Domaine de l’Astré is located in the Périgord Pourpre, above the Dordogne Valley, approximately 30 kilometres west of Bergerac.

The vineyard is mainly planted with Merlot, Cabernet Franc, and Cabernet Sauvignon, and includes a small portion of Sémillon. Here, the vineyard is isolated from other crops and protected by a forest, and therefore benefits from a thriving biodiversity.

Sylvain and Aude tend their vines painstakingly and they are gradually applying biodynamic principles. The grapes are hand-picked and gently transported to the adjacent cellar. When it comes to winemaking, they are aiming at making wine in the most natural way, with minimum intervention. The wines are aged in old barrels and before bottling, a touch of sulphur may be added.

The wines of Domaine de l’Astré are released as Vin de France and they are pure, vibrant, and well-structured, with an underpinning freshness. They are very individual and so are the beautiful labels deigned by artist Timothée Collignon.