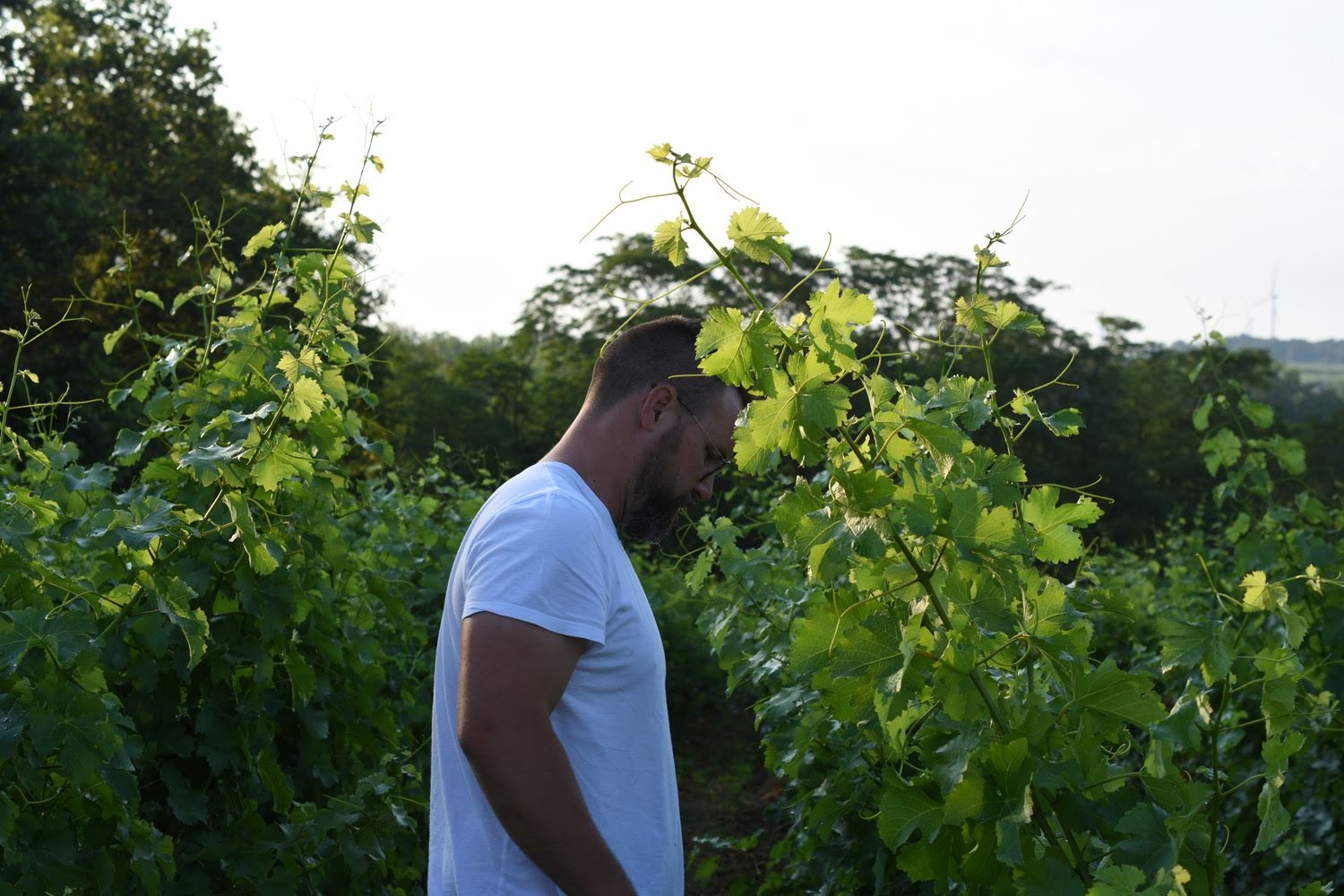 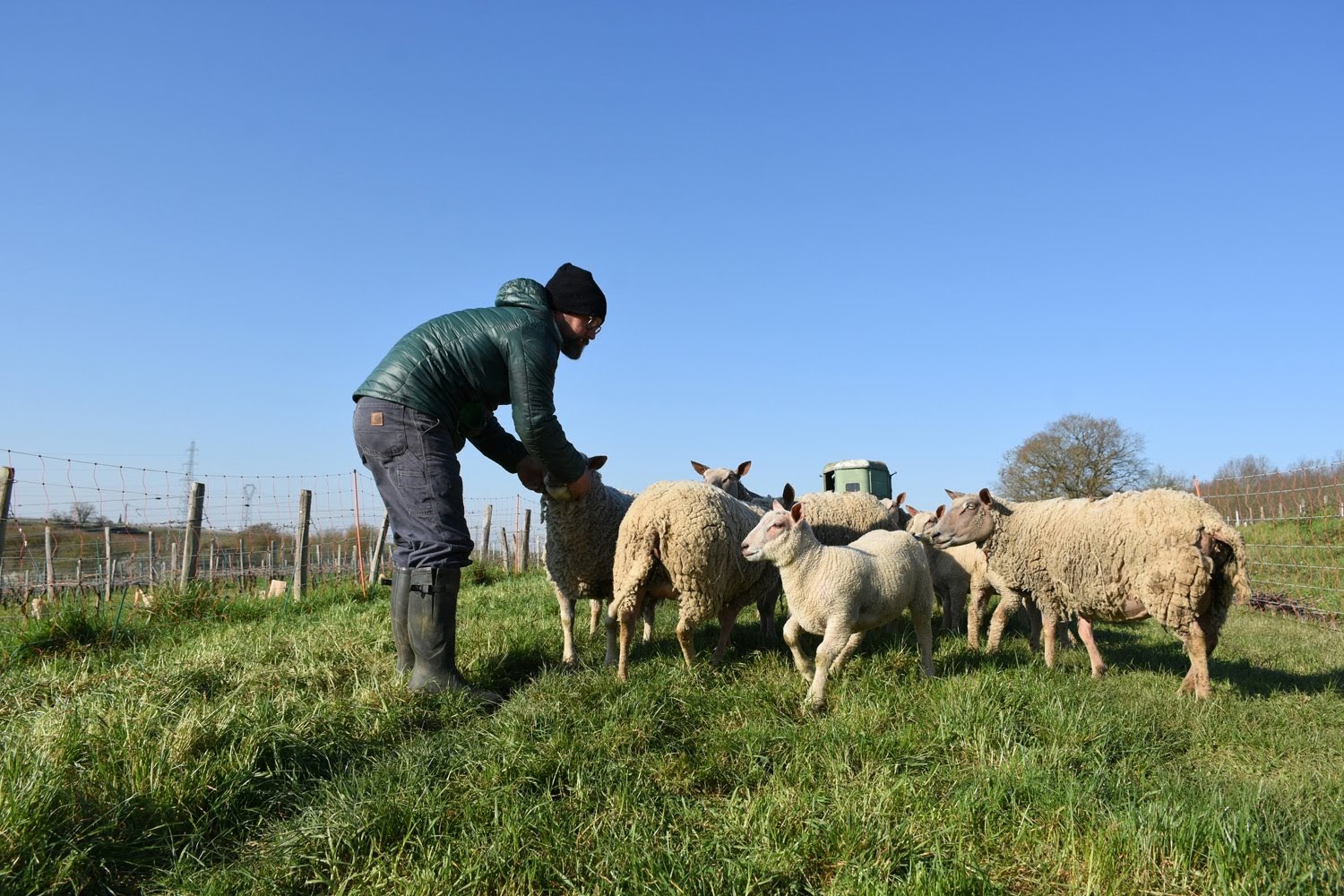 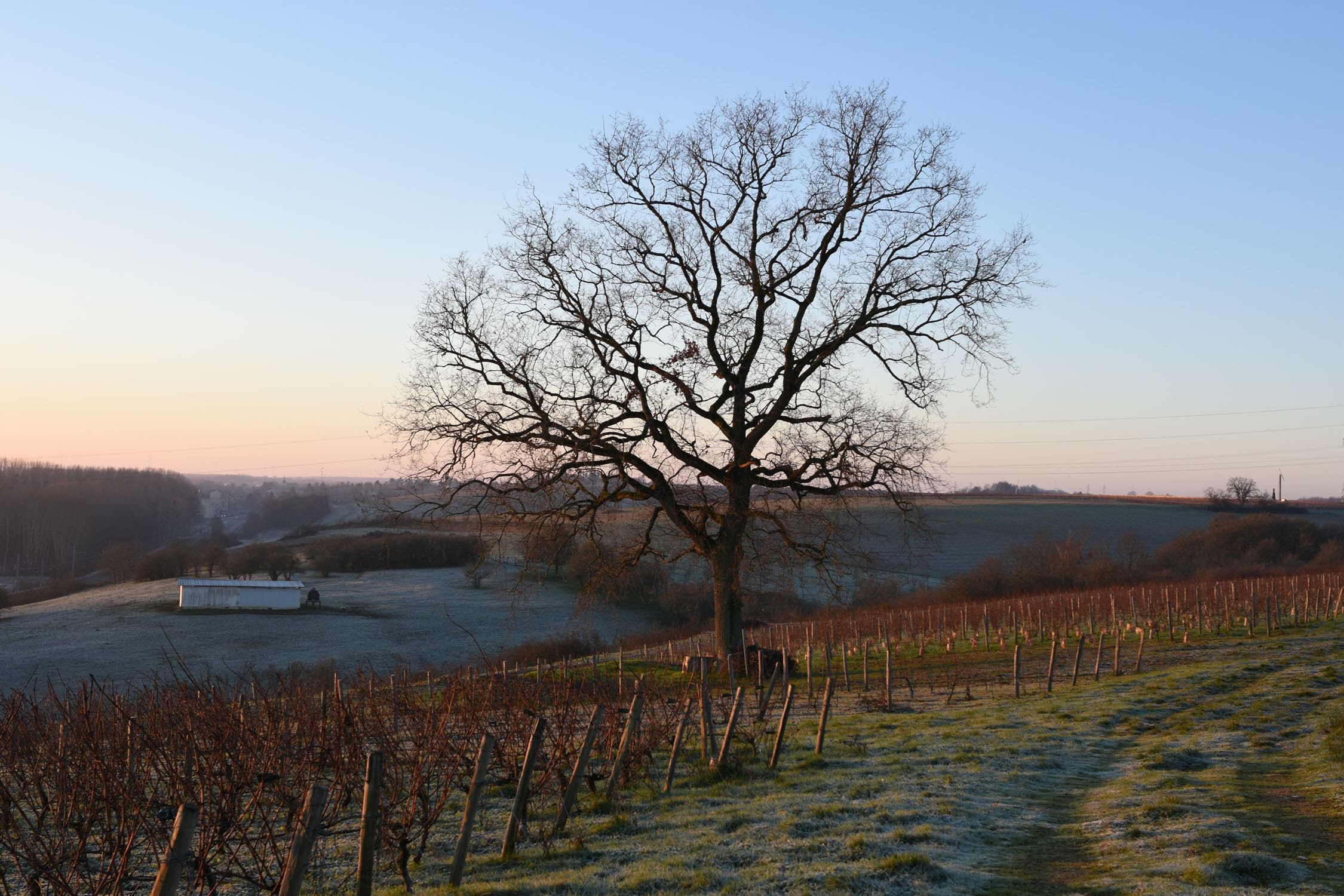 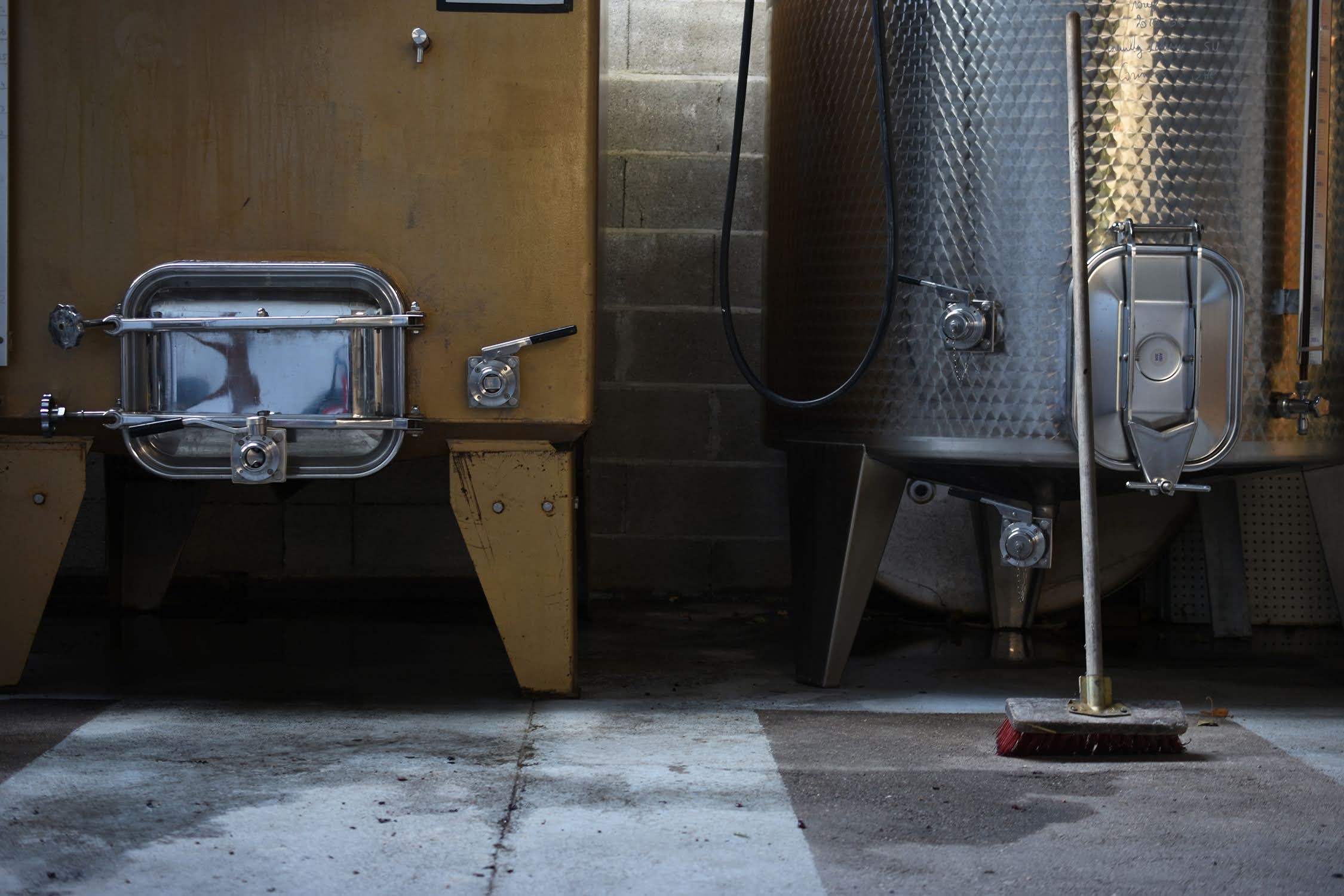 Guillaume Sorbe gives birth to ‘Grands Vins’ of Quincy, Reuilly and Touraine in the heart of the Loire Valley, which he produces from three main grape varieties: Sauvignon Blanc, Pinot Noir and Pinot Gris.

Although Guillaume’s future was almost mapped out to run the family vineyards, he decided against it. His sense of independence prompted him to study hotel and catering management in Bourges along with sommellerie. Sorbe’s career began in cooking in gourmet restaurants. In his mid twenties, he became a sommelier and he worked at renowned restaurants. At that time, the young man already knew that he wanted ‘to create something’ and focus ‘on quality’.

Back in 1998, while working as a chef sommelier, Guillaume started to plant a few parcels of vines. In addition, he also tended some old vines belonging to his grandfather.

Guillaume’s interest in wine finally dominated, and a few years later he studied viticulture and oenology in Beaune. After several internships, predominantly in Pommard, he started his own Domaine Les Poëte in 2007 on the river Cher, a tributary of the Loire, and produced his first vintage in 2011.

Passion and small-scale craftsmanship are Guillaume’s chief principles. He has chosen to work as closely as possible to the land and his 17-hectare estate (7 of which are planted with vines scattered among 28 plots) includes woodland which he had to reclaim in order to plant his vineyards. His perspective is eco-logical and intended to be as natural as possible. It goes without saying that the young man farms organically and, furthermore, raises horses, sheep, bees, and hens.

In the cellar, each of the 28 plots is vinified and raised separately with very little intervention. The wines are aged for eighteen months in vats and barrels and the assemblage is carried out before bottling. It is a mammoth task for Guillaume, but this is the only way he can reveal the beauty and complexity of his wines.

Domaine Les Poëte - named after Guillaume’s great-grandmother Esther Poëte - is one of the Loire Valley's rising estates. Although produced in small volumes, his wines are highly sought-after. No other wine in this area reaches this level of precision and substance.

They are top class and are now among the most ambitious whites in the Loire Valley. Moreover, thanks to committed vignerons like Guillaume, near-extinct appellations like Quincy and Reuilly have been revived.