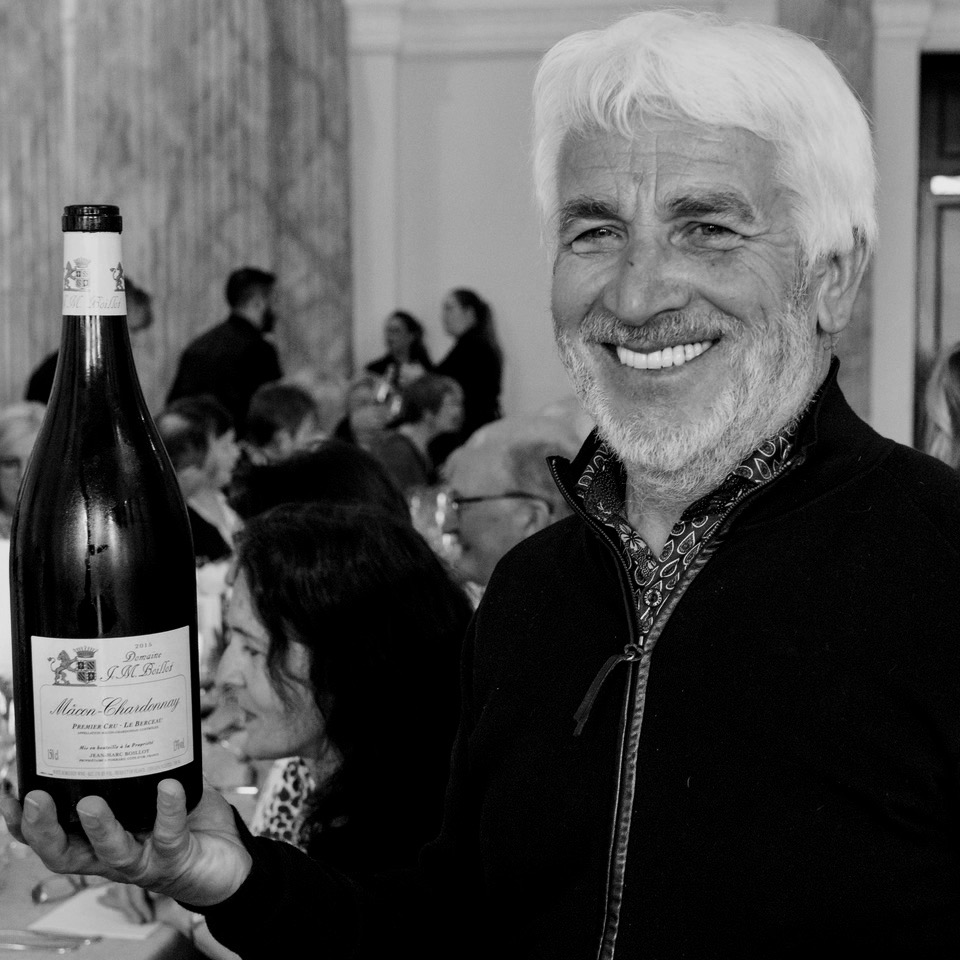 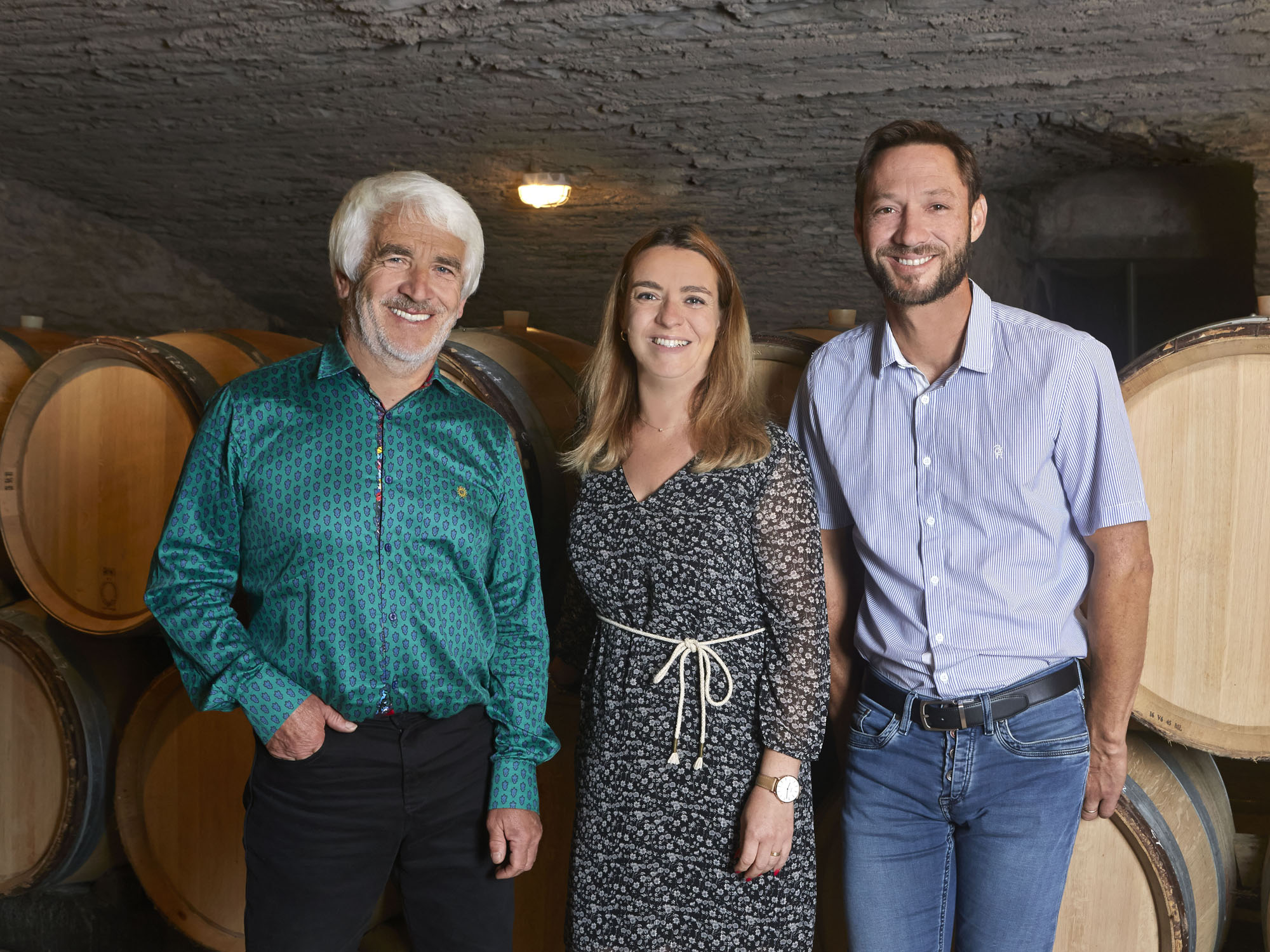 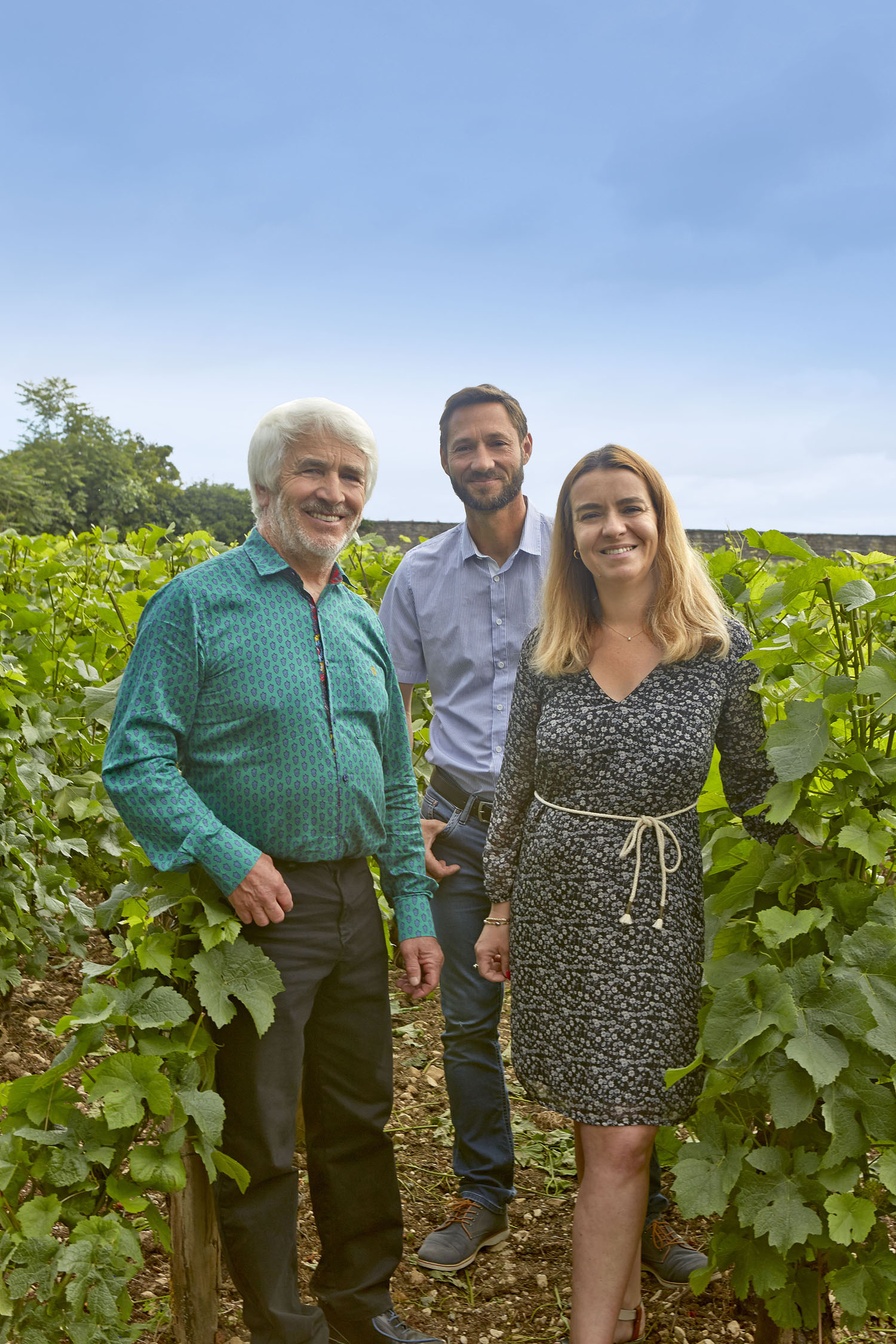 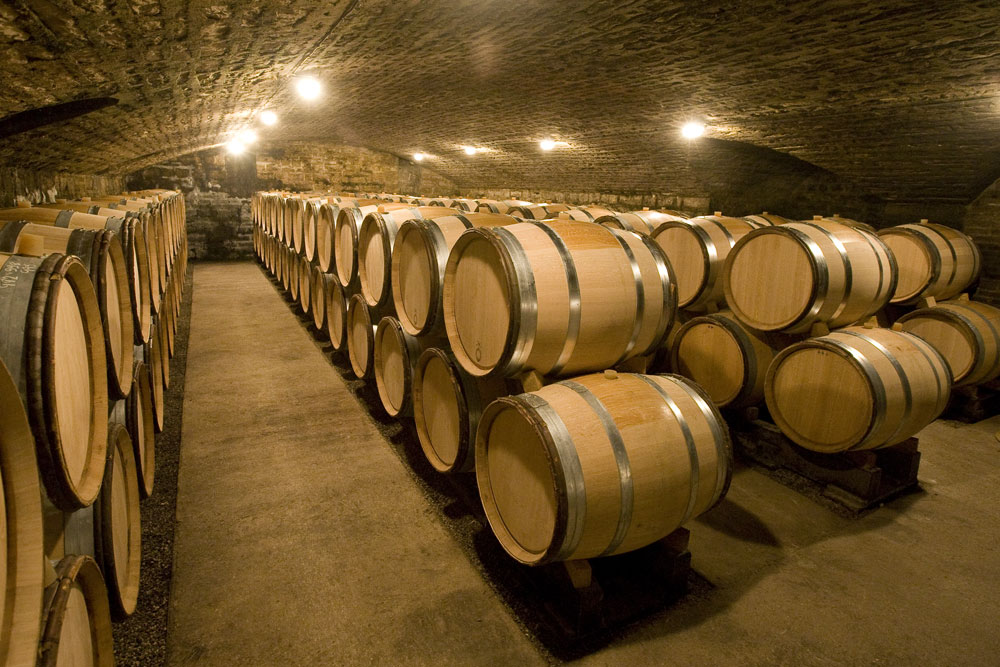 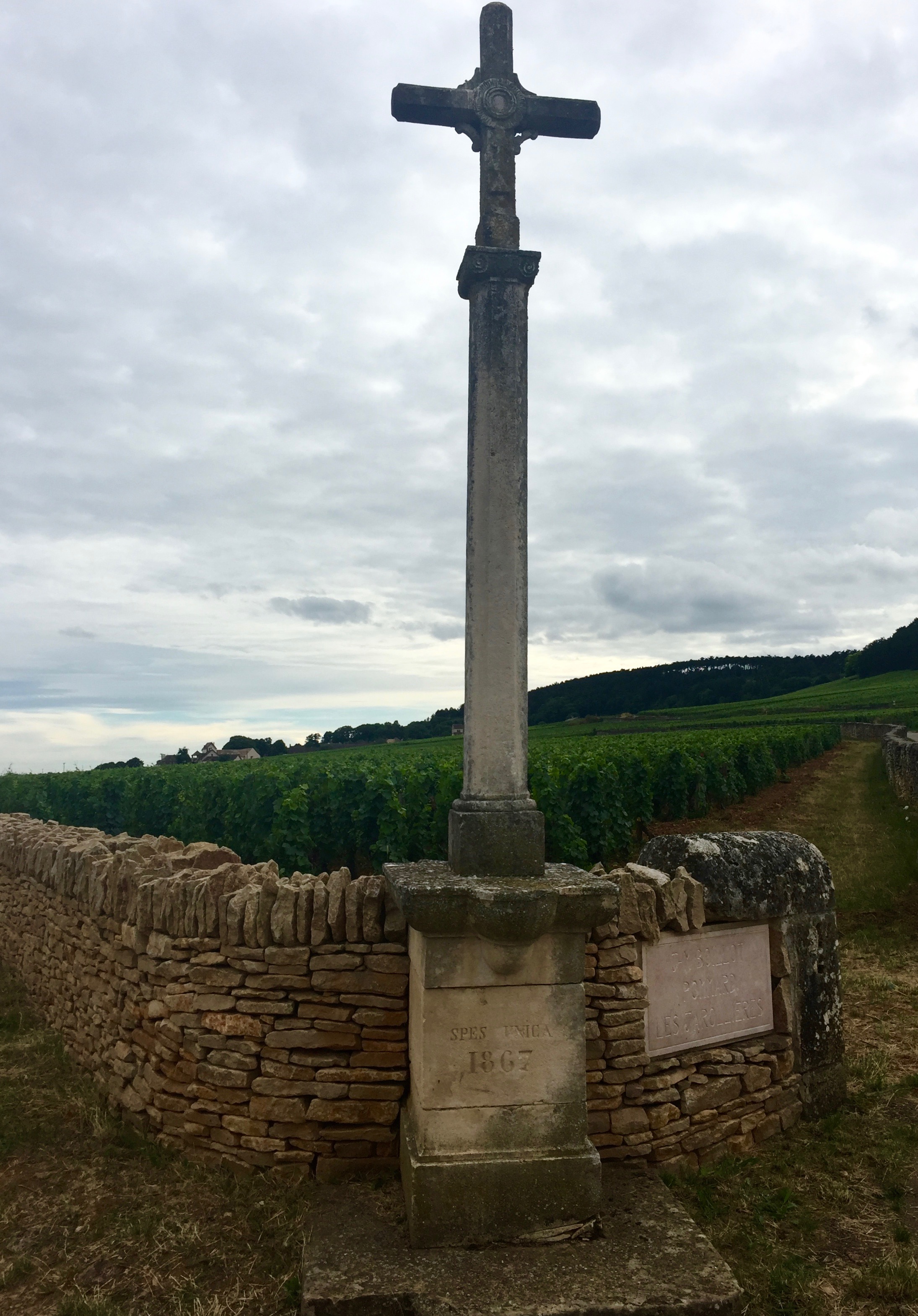 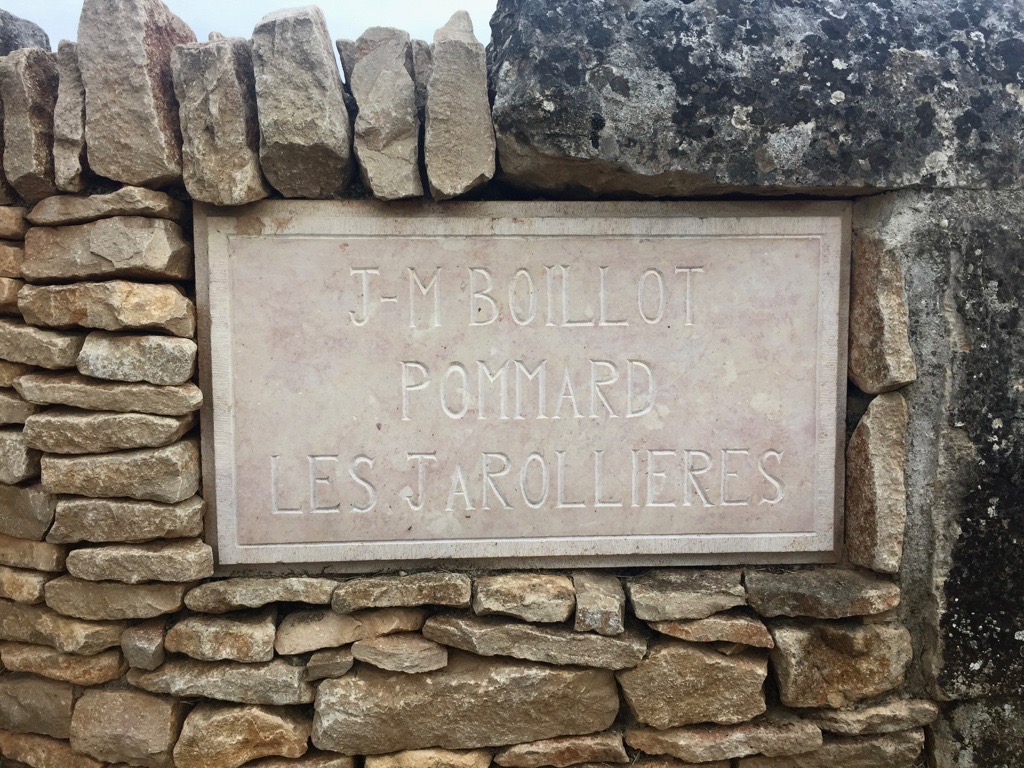 A short, close-cropped and rather serious individual, Jean-Marc Boillot was born in Volnay into a family of vignerons. His considerable talents were honed from working with his grandfather from 1971 to 1984.

In 1984, a family disagreement prompted him to leave the family; his grandfather, his father and his brother. ‘There were too many Boillots around me,’ he says, but clearly his winemaking philosophy was worlds apart from what the family had been producing.

Jean-Marc then joined Olivier Leflaive who at the time was starting up his négociant business in Puligny-Montrachet. He was looking for ‘someone to make the wine’ and Jean-Marc served there as a winemaker until 1988.

In the meantime, the fiercely independent, energetic and tireless young man in his thirties found a few plots of vines to rent in Beaune and Pommard. He made his début solo and produced wines under his own name, and their style impressed his grandfather.

In 1989, when Boillot’s grandfather retired, he decided to rent his vines holdings in Volnay, Pommard, and Meursault to Jean-Marc. He also left him ‘La Pommardière’, his fine old walled property adjoining the Château de Pommard at the entrance of the village, where the cellar with its dirt floor hadn’t been used for fifty years. Armed with determination, Jean-Marc restored the underground cellars and started to produce wine from his five hectares.

Soon after, in 1993, he inherited five hectares of exceptionally located vineyards in Chassagne-Montrachet, Puligny-Montrachet and Bâtard-Montrachet from his maternal grandfather, the late Étienne Sauzet.

Both shy and reserved, Jean-Marc Boillot is one of those indefatigable winegrowers with a strong will and in permanent search for the best. In 1999, he purchased 15 hectares of vines in Côteaux du Languedoc and Pic Saint-Loup. He uprooted most the vineyards and he converted a high majority of them by planting white grape varieties, according to his confident knowledge of the terroir and comforted by the locals’ knowledge. His Languedoc wines benefit from his Bourgogne-honed skill and finesse.

Furthermore, in 2015, this Chardonnay lover acquired vineyards in the Mâconnais, neighbouring the village of Chardonnay, because he was seduced by its terroir, which is very similar to the Côte de Beaune.

Jean-Marc is a man who has worked hard all his life and who strives to keep his vineyards in top condition. Domaine Jean-Marc Boillot’s wines are crafted with the precision of a watchmaker. They are rich, textured, with intensity and purity of fruit, and they are seductive.

‘Boillot makes white and red wine with equal facility, and with equally impressive results. Few people are thus gifted, it is like being ambidextrous.’ Raymond Blake, Côte d’Or.

Now in his early seventies with his crop of immaculate white hair, Jean-Marc Boillot is composed and collected. This supporter of Toulon rugby team and undeniably fit himself, remains at the helm of his domaines, although his devoted daughter Lydie, has been assuming responsibilities with close scrutiny, single-mindedness, and quiet confidence for over thirty years.

In 2012, her husband, François Alzingre joined ‘La Pommardière’ as vineyard manager after working at Piguet-Girardin in Auxey-Duresses, followed by six years at Maison Louis Jadot.

Since 2016, François is in charge of the winemaking under the watchful eye of his father-in-law.

Jean-Marc Boillot, often referred to as the ‘quiet pur-sang’ of Burgundy, is far from retiring. He is proud to see the young generation of ‘La Pommardière’ continuing to produce commendable wines with considerable dedication and confidence.