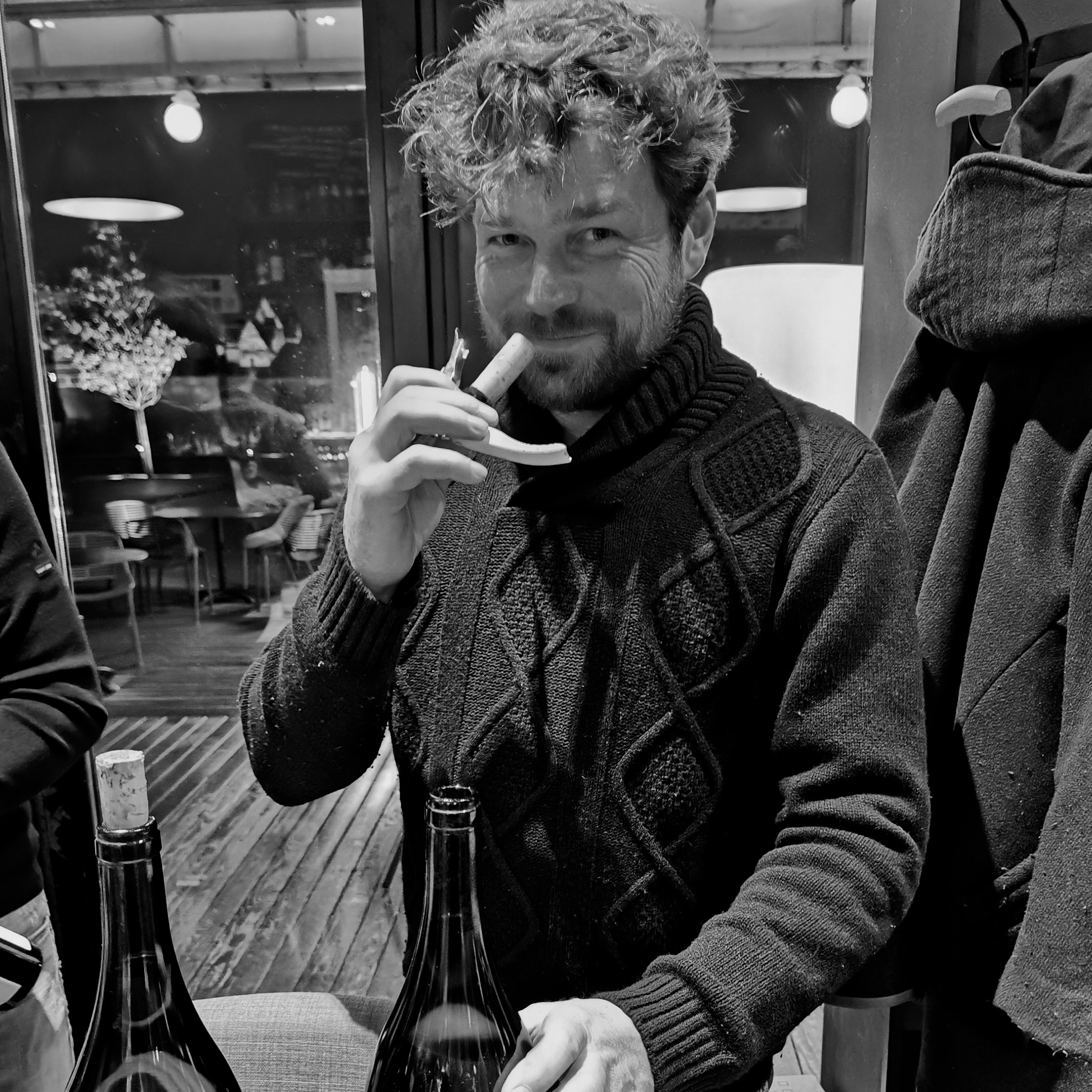 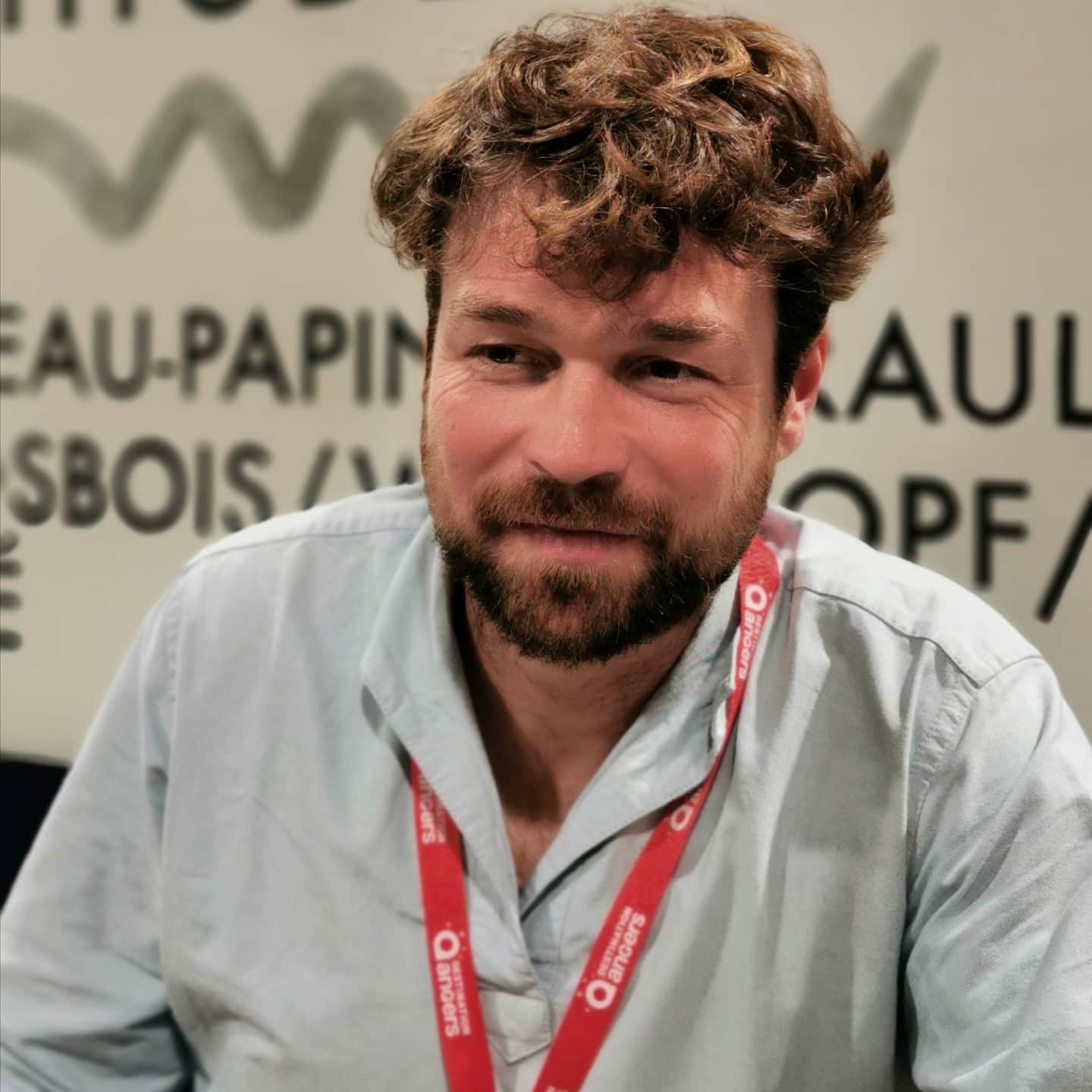 Xavier Weisskopf hails from the North of France and went to study agriculture in Chablis where he ultimately discovered viticulture. He fell in love with wine growing and continued to study in Beaune, where he learned how to make wine. Straight after graduating he secured a job in Gigondas at Château de Saint Cosme, where he stayed for three years. In 2005, he seized the opportunity to make a big step forward and purchased a vineyard in Touraine called Le Rocher des Violettes.

Why Touraine? His affection for Chenin Blanc drew him to Montlouis, where he acquired 9 hectares of old vines, the majority planted before 1940, and a portion more than a century old. The estate also consisted of cellars nestled in the tuffeau stone, offering ideal conditions for winemaking: constant hygrometry and temperature.

A firm believer in organic principles, Xavier aspired to protect this incredible legacy of old vines and promptly steered the vineyard towards organic farming, which was certified in 2012. In the meantime, Weisskopft acquired new parcels and also started planting unconventional grape varieties for the region, such as Chardonnay and Pinot Noir.

Subsequently, 2014 marked a new phase for Le Rocher des Violettes. Xavier acquired and moved to a new cellar, where it was easier to work and manoeuvre. It also made plenty of sense to be closer to his different parcels. However, he still retains a troglodyte cellar. Today he is the proprietor of 15 hectares fragmented in small plots and divided between the appellations Montlouis and Touraine.

Xavier Weisskopf has achieved his dream to become a vigneron and to express his personality through his wines. Through his meticulous work in the vineyard, he produces very beautiful wines displaying great aromatic complexity, precision, purity, clarity, and pristine elegance. Known as the little genius and with the reputation of a perfectionist, Xavier holds a very promising future.