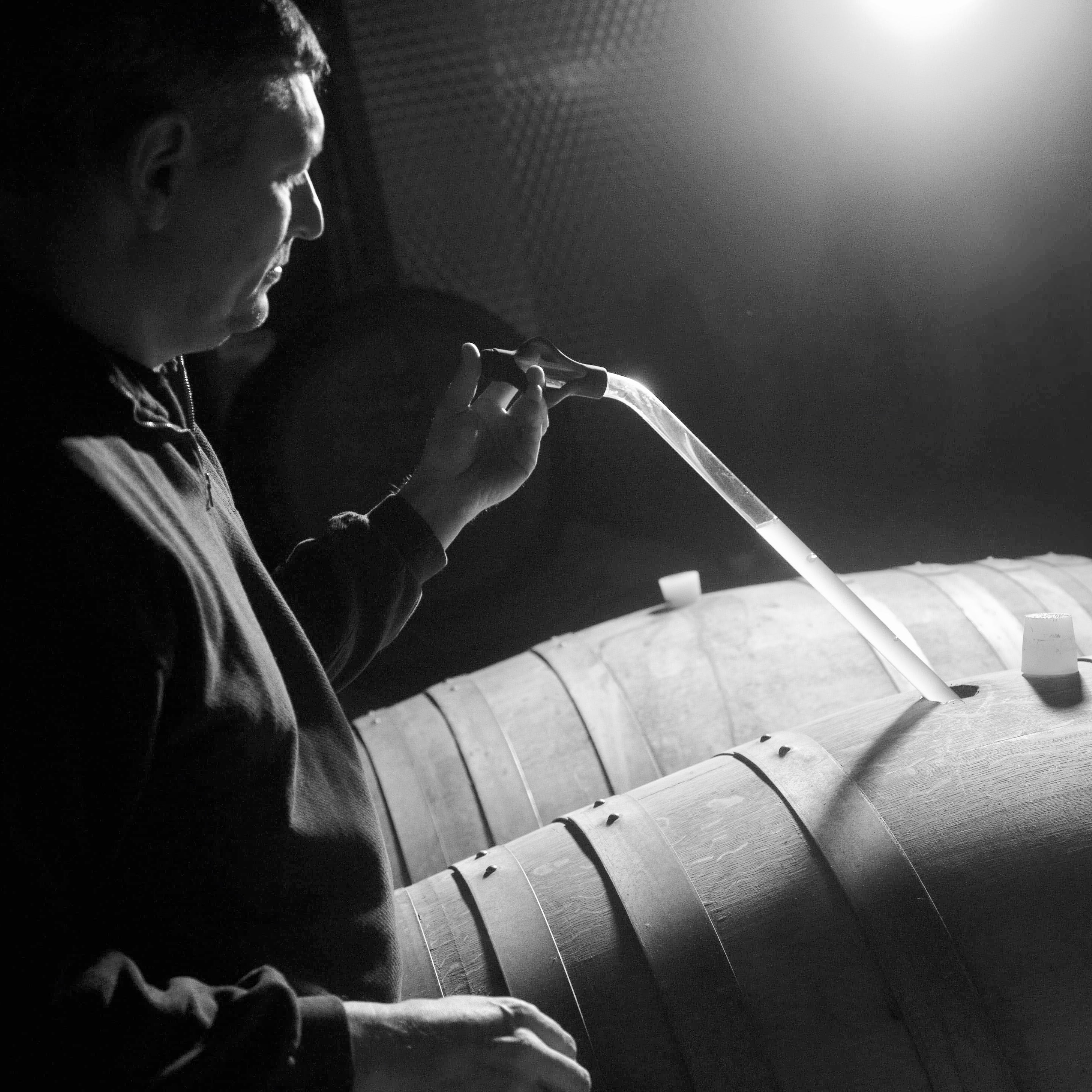 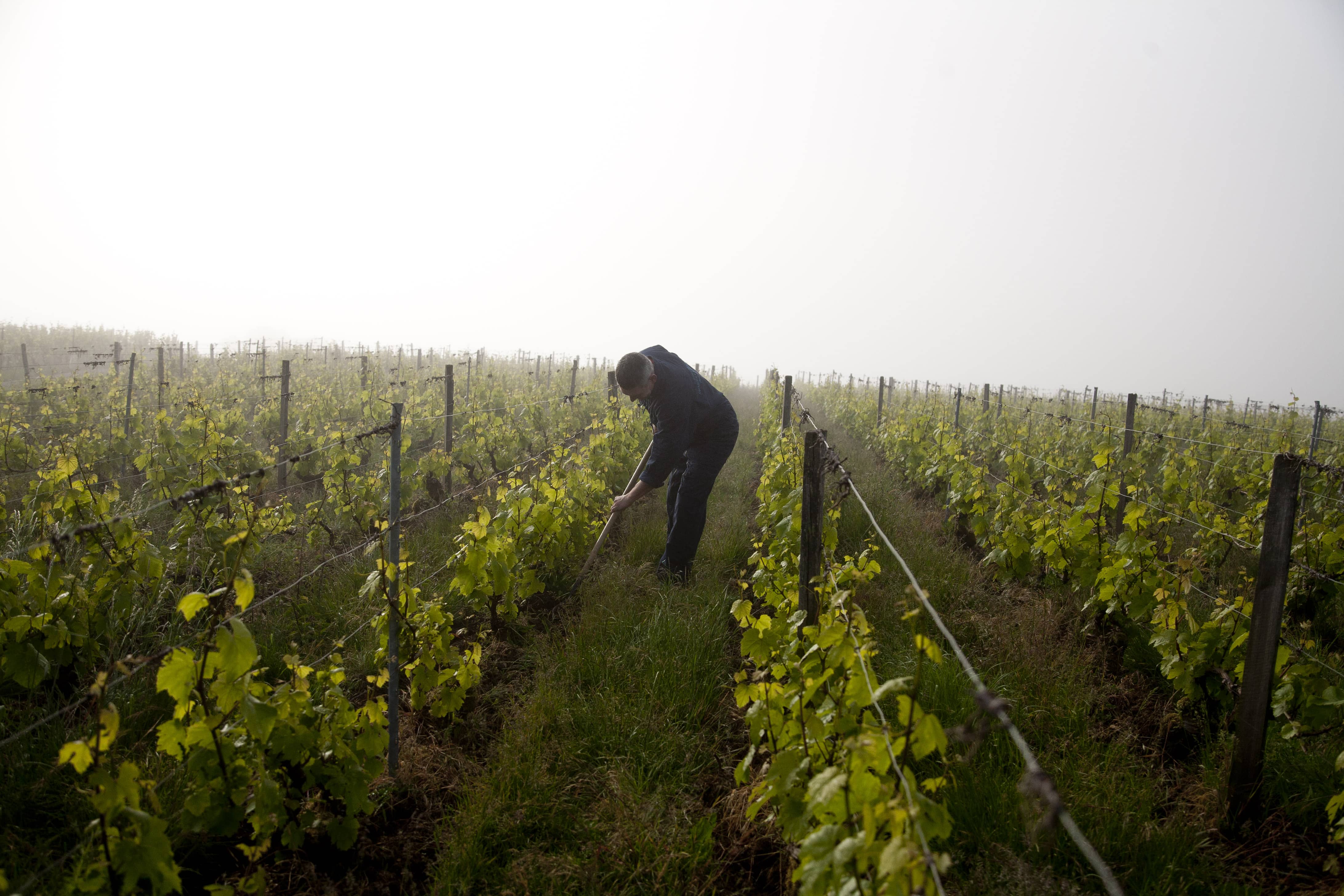 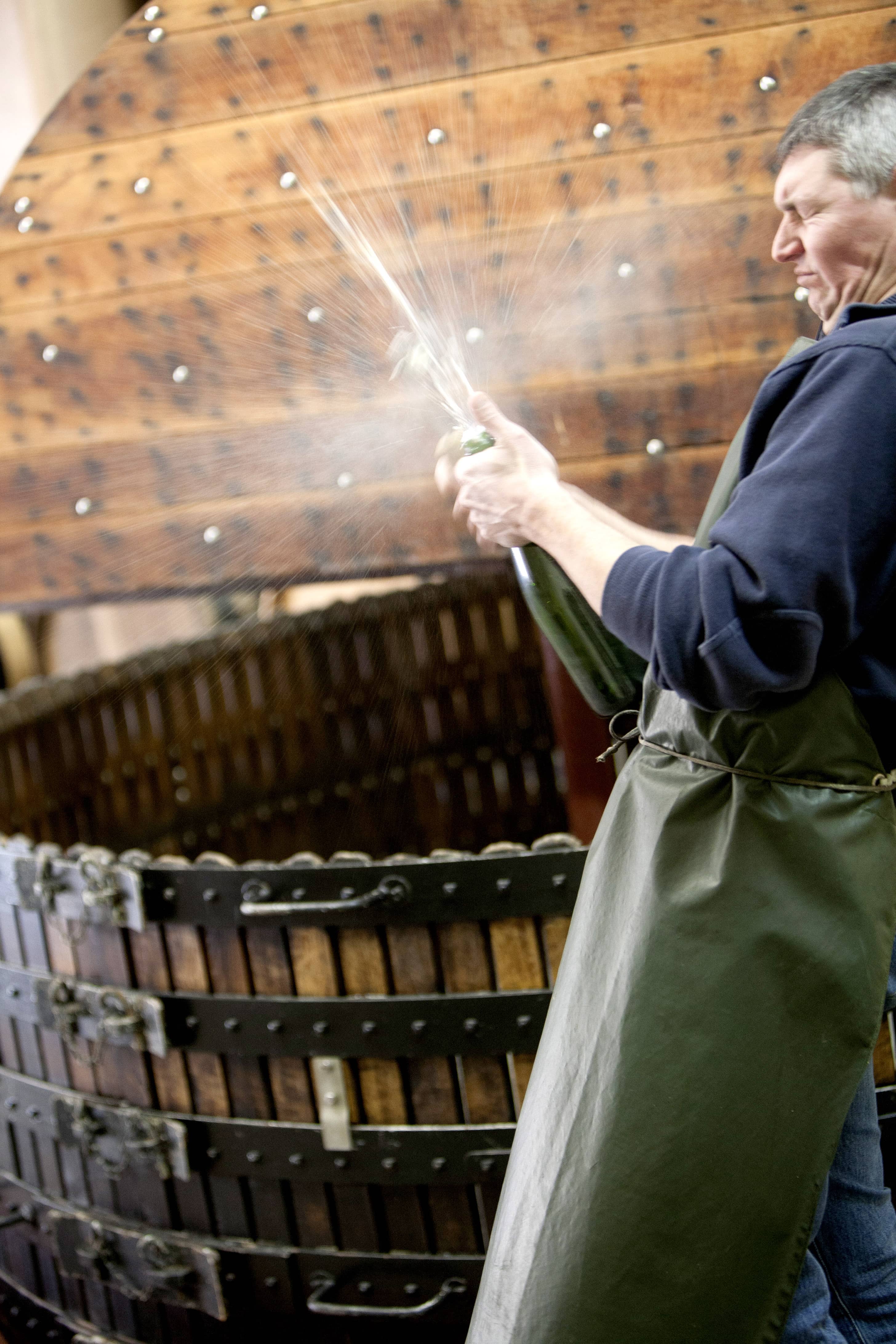 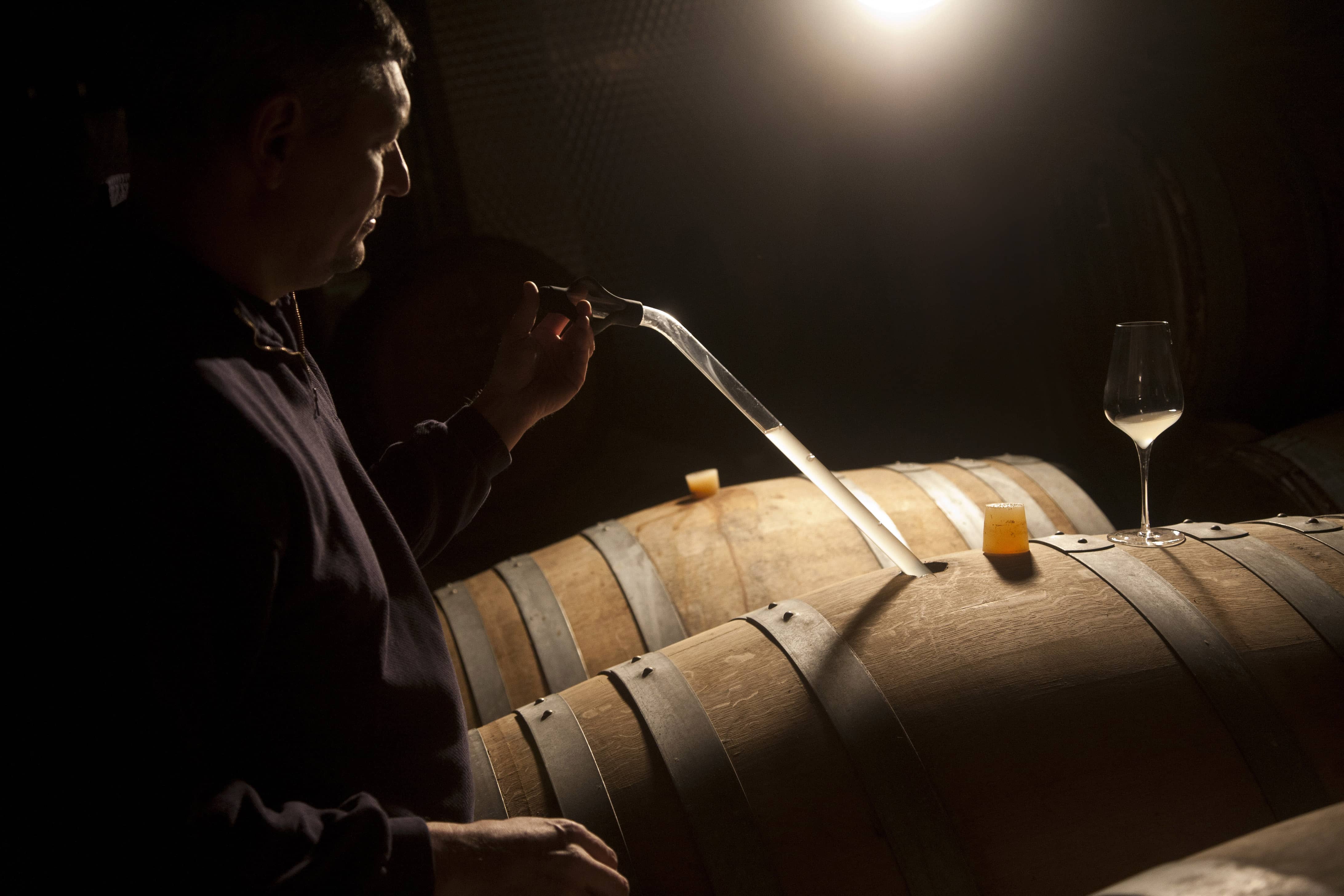 Emmanuel Lassaigne farms a 3.5-hectare vineyard planted across the road from his house in the village of Montgueux perched on a hilltop at 250 meters of altitude, five kilometres west of the city of Troyes.

Lassaigne hasn’t always been a winemaker. In fact, he did not study winemaking, rather he was an industrial engineer with a successful career.

In the 1970s, his father Jacques was one of the first growers to plant vines in Montgueux. He was selling grapes to large Champagne houses while also producing his own Champagne, which was rare then.

Twenty years later, in the 1990s, the family was struggling and on the verge of selling the estate. Emmanuel took the bold decision to leave his comfortable life, and he returned home in 1999. The young headstrong man was outraged by the prospect of his parents losing their property, and he was also mystified by the fact that the wines of Montgueux did not get the recognition they deserved.

And so, a new life began for Emmanuel, although he had never forgotten where he came from.

The terroir of Montgueux is characterised by its chalky soil with veins of limestone. This is a very unique terroir, a terroir which was covered by the sea 90 million years ago. In fact, it is the same soil as the Côte des Blancs, further north, but 15 million years older. After phylloxera hit Montgueux in the late 19th century, vineyards were only replanted in the 1960s. Then in the 1980s, the French administration permitted growers to label their wine with the Champagne appellation.

When he returned to the family’s small estate, Emmanuel Lassaigne implemented changes. He tended his old vines with a different approach, with respect for the terroir. He started to produce wines from individual parcels, and he made the brave move to improve the labels, which made a statement.

Lassaigne junior was convinced that the family estate-bottled Champagne was a gastronomic wine and not just bubbles to enjoy as an apéritif. His terroir of Motngueux is truly unique in providing the Chardonnay with distinctive minerality, texture and marked acidity.

Independent and strong-willed, in the early 2000s, he began to sell to restaurants and to wine specialist stores. It was tough, and business was delicate, but, armed with courage, Emmanuel did not give up. His viticulture became more precise, avoiding any type of inputs in the vineyards planted with 30- to 60-year-old vines. Today, in addition to his own 3.5 hectares, he buys grapes from trusted growers in the village, and his 10 different parcels are vinified separately and later blended into the final wines.

In the cellar, most of the vinification is done in stainless steel tanks and a small part takes place in barrels (for his micro-cuvées) using only indigenous yeasts. There is no dosage (addition of sugar), little or no sulphur addition, no filtration, and all his champagnes are disgorged by hand ‘à la volée’. As Emmanuel explains, he does not use ice to capture the yeasts at the neck of the bottle, instead his goal is to not touch the wine, in order to avoid any top ups with wine or sugar after disgorgement. Such manual disgorgements are time consuming and a colossal, and meticulous task. A precise tempo needs to be respected in order to guarantee that the right amount of wine (75cl) is still in the bottle. Going too fast would mean that half of the wine in the bottle is lost and going to slow would lead to recurring the sediments in the bottle.

With his ironic tone, his strong tonal features, and his strong handshake, Emmanuel Lassaigne is in fact a very likeable man, who is generous and sincere with a good sense of humour.

A trailblazer, he started to produce estate-bottled Champagne when no one did so at the time in Montgueux. Consistently seeking to bring his distinctive terroir forward, Lassaigne’s wines have huge personality. They are vinous, zesty, and balanced. Above all they are astonishingly pure and with age they are reminiscent of the great Burgundies.