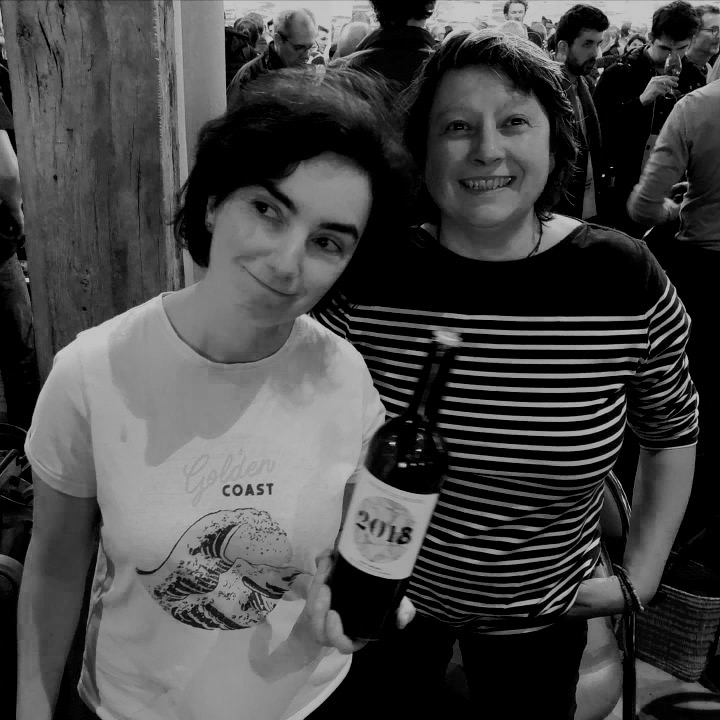 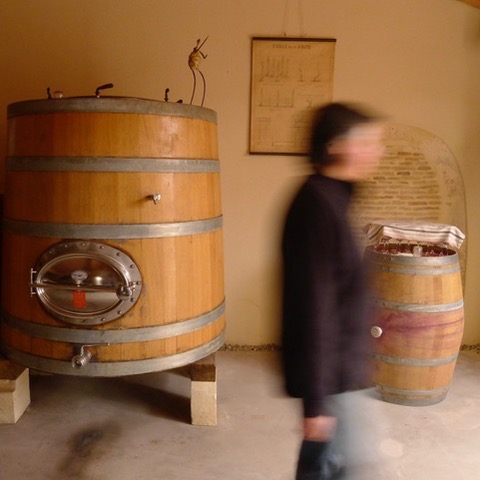 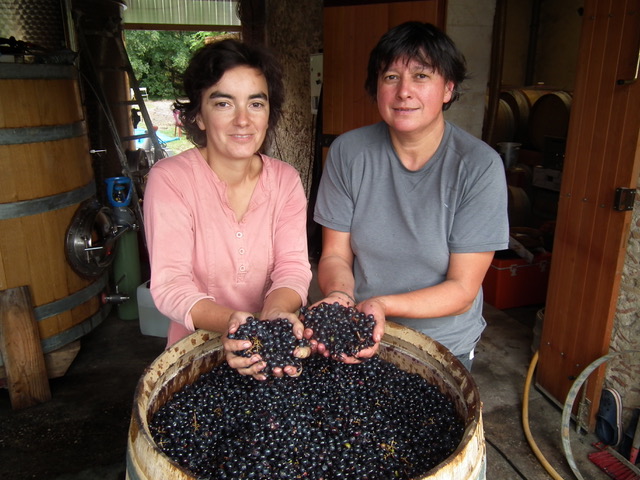 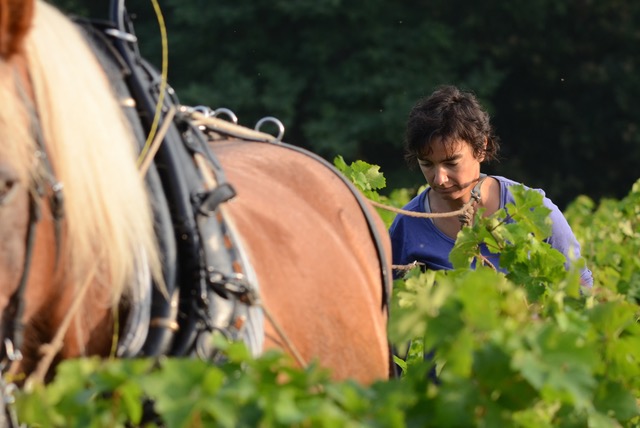 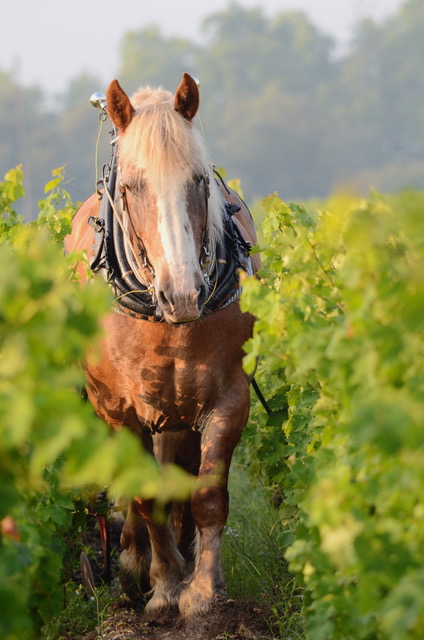 In 2008, Laurence Alias and Pascale Choime had the idea of embarking on a joint adventure around wine.

Pascale is an oenologist who has worked numerous years as Maître de Chai for a Cru Bourgeois in Haut-Médoc. She is now the cellar master and instructor at the Agro-Viticole college in Bordeaux-Blanquefort, and is also a metal work sculptor.

As for Laurence, she is an agricultural engineer specialised in environmental issues, biodiversity, and sustainable viticultural practices.

2009 marked the start of the project for Laurence and Pascale, who were offered to lease 0.4 hectares of pre-phylloxeric vines in the village of Cantenac, literally next door to Margaux. That same year they produced their first vintage.

The duo later acquired one hectare on the commune of Sénéjac - 15 minutes south of Margaux - and lately they have also acquired a plot in Margaux, from which they released their first vintage in 2017.

From the start, Laurence and Pascale have been farming their scattered parcels organically and following biodynamic agriculture. The vineyards are planted with six different cépages: Cabernet Sauvignon, Cabernet Franc, Merlot, Petit Verdot, Carménère, and Malbec. The manual work in the vineyard is laborious, yet essential, and the soils are ploughed by Jumpa - their Trait-Breton horse. From time to time, they are assisted by their family and friends.

Laurence and Pascale have deep feelings for their vineyards. With vines as old as 150 years, they are consious of preserving a small fraction of Bordeaux’s vine heritage.

Harvest is conducted by hand, and the yields are as low as 10hl/ha. Their winemaking style is very intuitive, gentle, and in a way, artistic. Wines are aged in large oak vats, with a small proportion of new barrels, and the wines are unfined.

Laurence and Pascale craft wine with love and care. Although it is minuscule, there is no doubt that Closeries des Moussis is a first-class estate, turning-out top-notch wines expressing complexity, vitality, depth, and radiant elegance, with a non-conformist appeal.