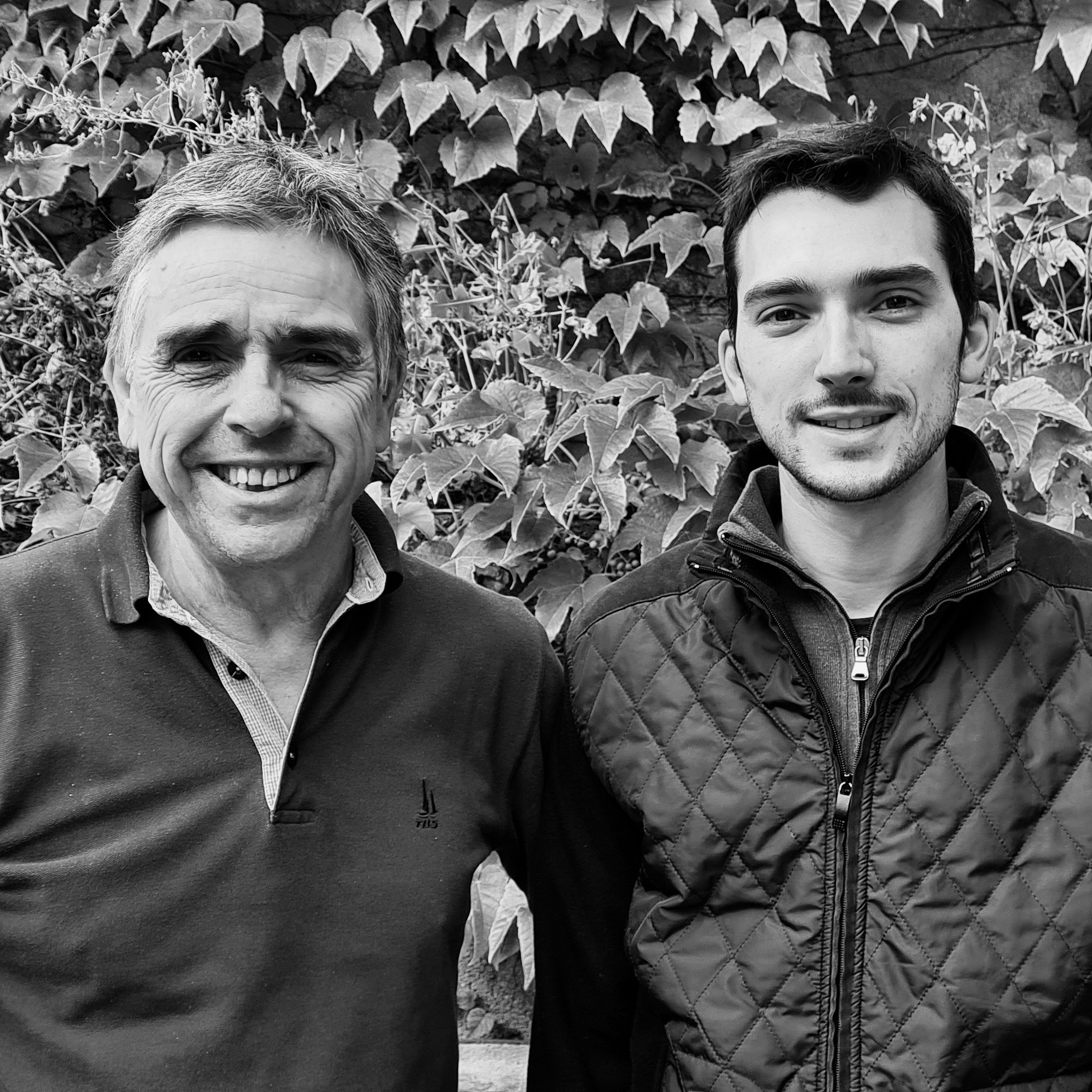 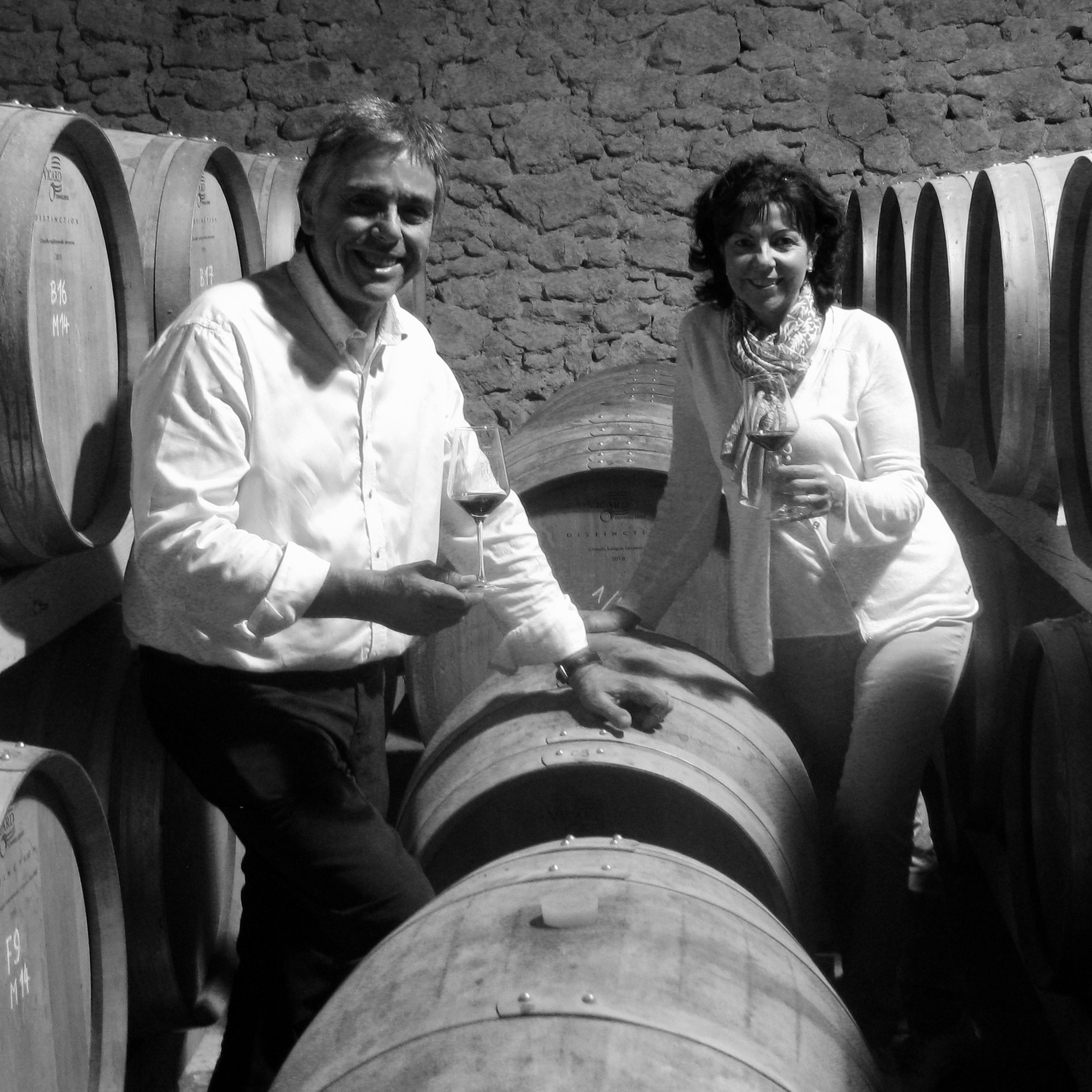 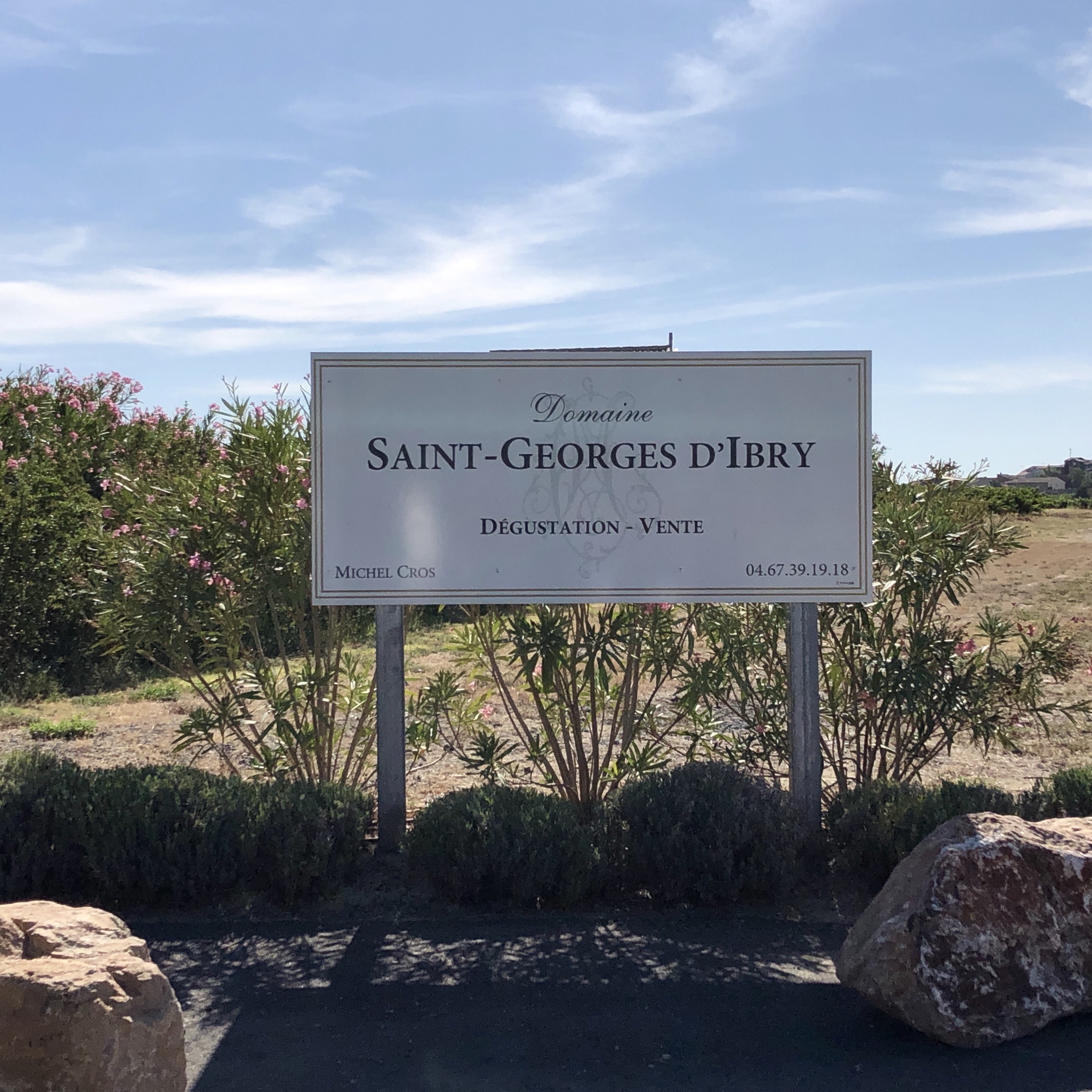 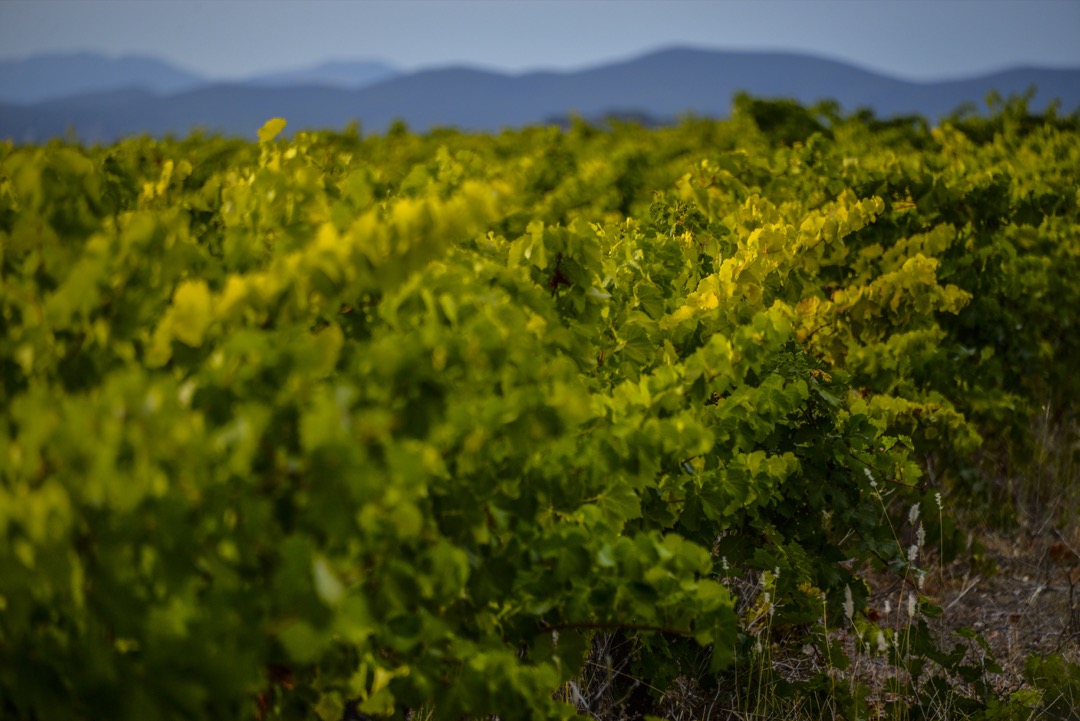 Located in Côtes de Thongue, in the small village of Abheilhan midway between Béziers and Pézénas, Domaine Saint Georges d’Ibry is named after the Ibry family who settled there in 1860.

They grew grapes, which were sold to the local cooperative. For many decades large cooperatives dominated the scene in the Languedoc.

At Saint Georges d’Ibry, however, it all changed when, in 1985, the young Michel Cros started to work with his parents. A warm, gentle man and a perfectionist, Cros has since been running the 40-hectare estate, which is sustainably managed with respect for nature and the environment.

This sun-drenched region of Côtes de Thongue benefits from a Mediterranean climate that receives lots of sun, whilst being close to the Mediterranean sea itself. The sea did once occupy the region, as today the soils have many marine fossils that can be found easily amongst its vines. The Thongue is the little river that flows through the area and thus gives its name to the wine region.

Domaine Saint Georges d’Ibry was one of the emergent independent producers that has firmly put the region on the map. The IGP Côtes de Thongue gives wine producers the ability to work freely with the best methods and techniques, allowing them to make a stylistic range of exciting wines.

Michel Cros has always allied tradition with modernity to produce his wine of character and finesse, and he is now joined by his son Jean-Philippe.

In his thirties, the young man grew up on the property and, very early on, he developed a fascination for plants and their environment, which led him to study pharmacy in Montpellier. With wine in his genes, Jean-Philippe wrote his thesis on ‘vineyard protection’, a subject close to his heart. At that point, he naturally had the strong desire to return to the family estate. However, armed with his PhD, JP - as he is often nicknamed - decided to continue his studies by pursuing oenology, also in Montpellier.

In 2016, Michel and Jean-Philippe produced their first vintage together and since then, the father-and-son-team continues to develop and refine the wines. Their shared passion and dedication seek the balance and delicacy of their wines.  Elegance, entailing low levels of alcohol, is the hallmark of their winemaking.