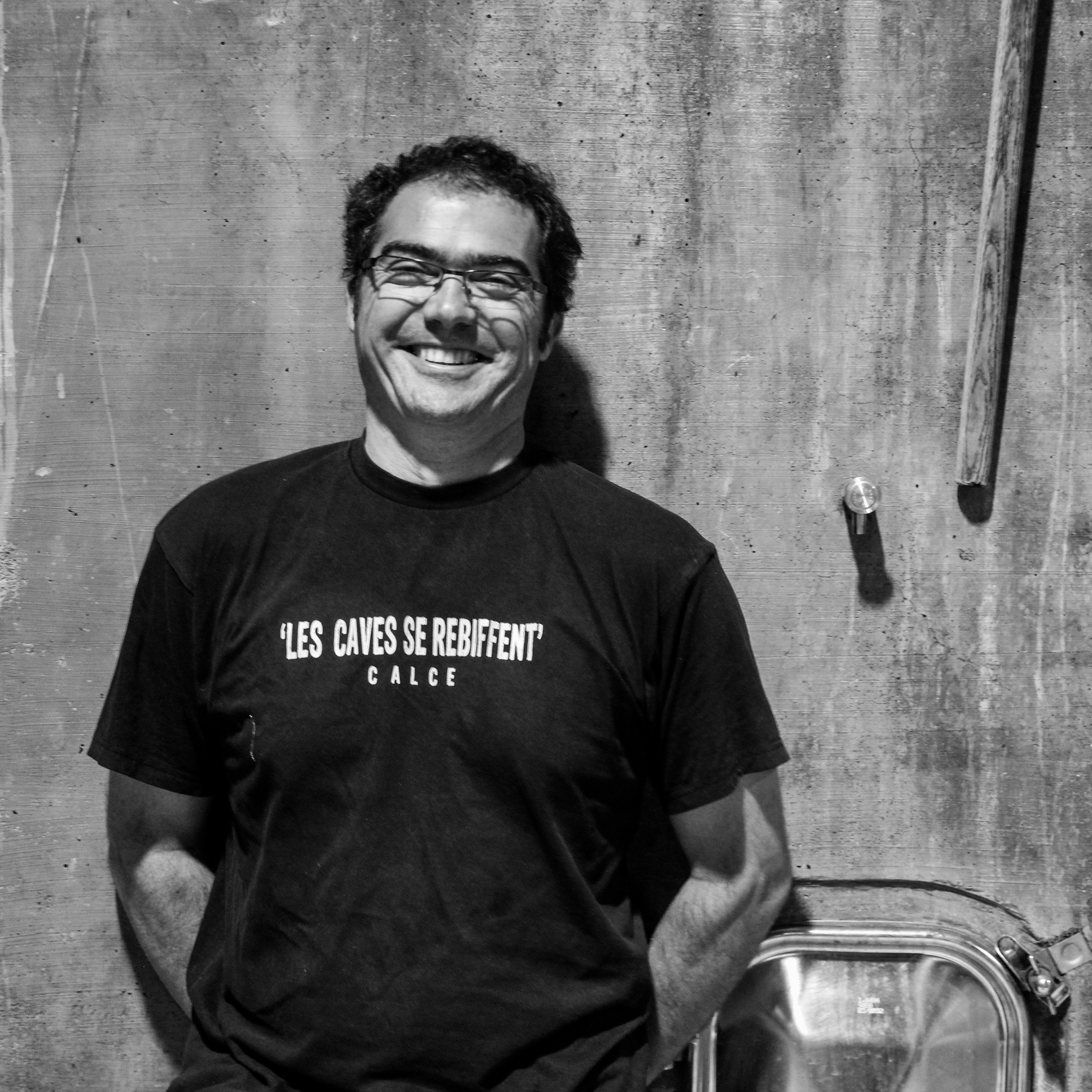 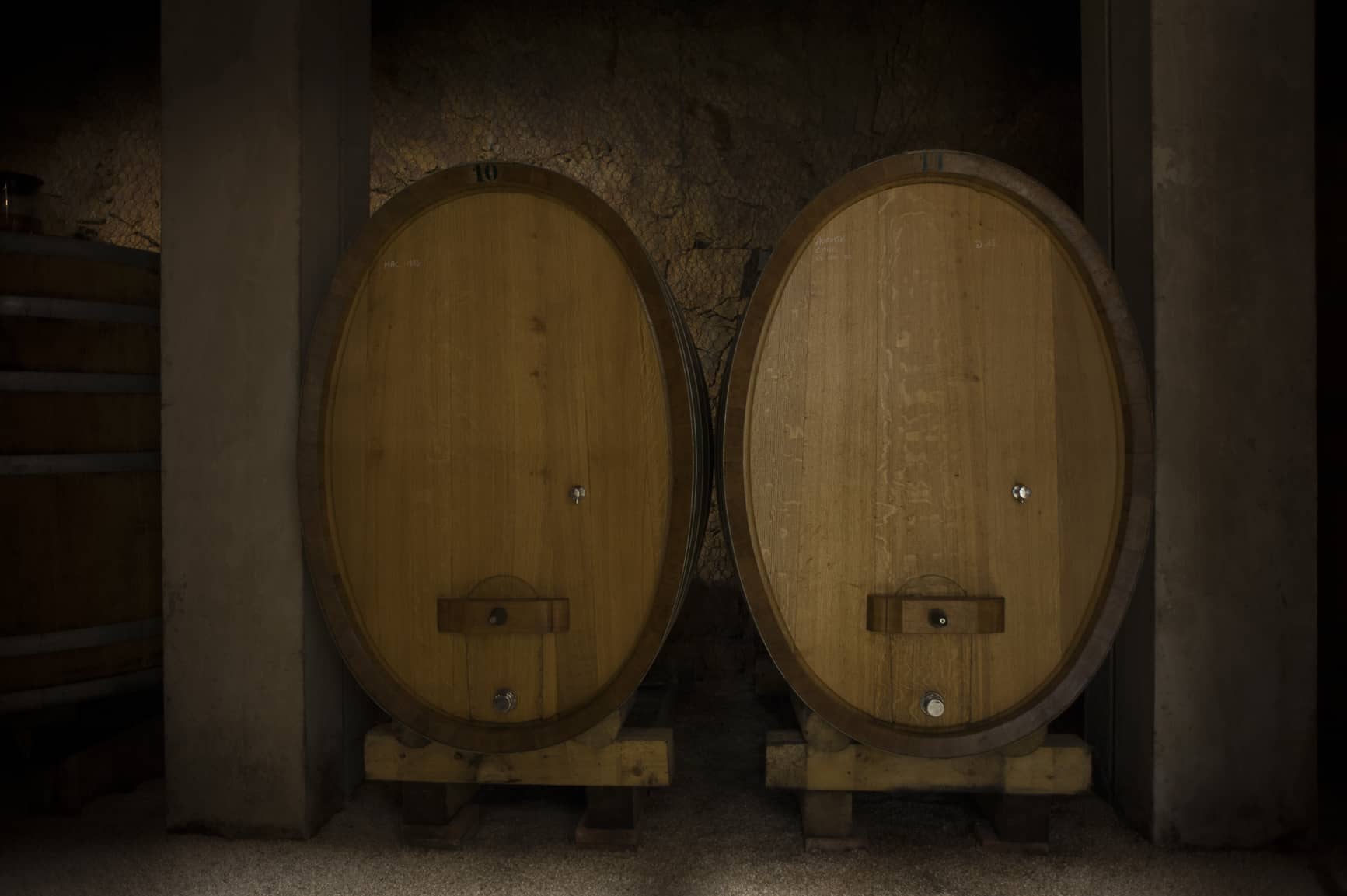 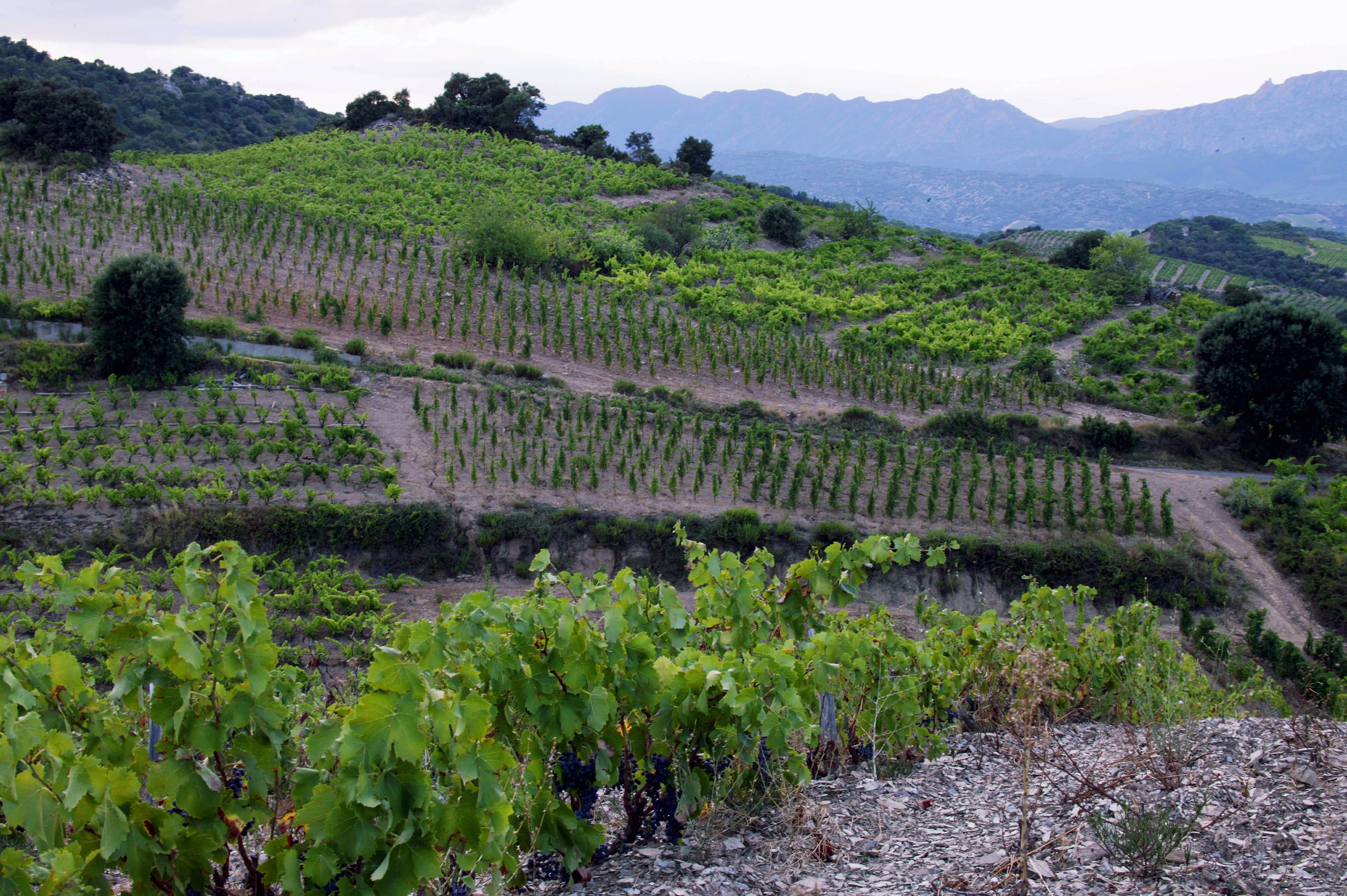 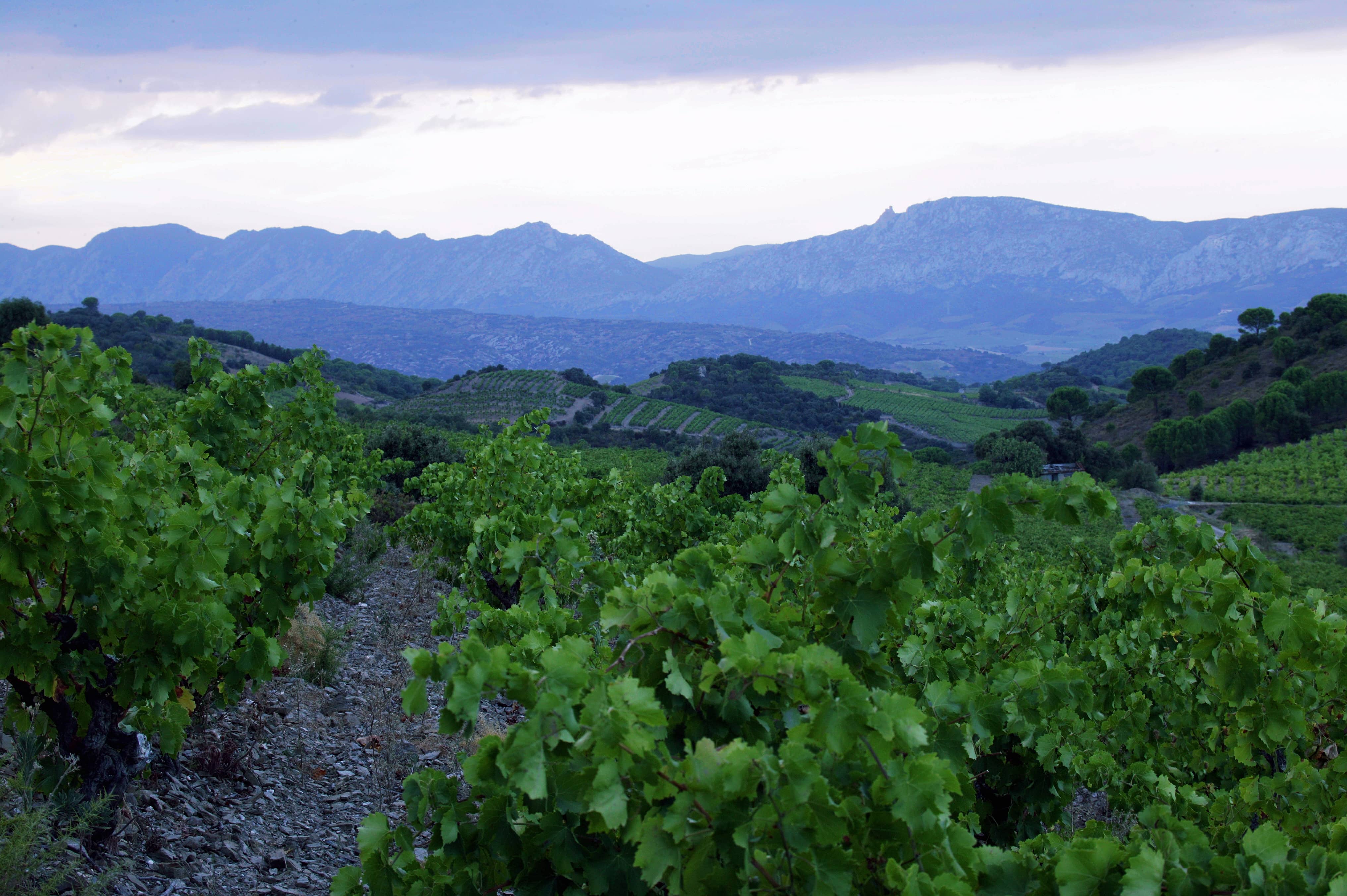 Originally from Anjou, in the Loire Valley, Olivier Pithon grew up in a family of winegrowers. From a tender age, Olivier was initiated into wine by his maternal grandfather. Olivier was only four years of age when his brother, Jo Pithon, the respected winemaker in the Côteaux du Layon area of Anjou, set up his domaine. Working in the vineyards and in the cellar is naturally how Olivier spent most of his teenage years.

At 18, he left the Loire for Bordeaux, where he studied viticulture and where his eyes were opened to the world of wine, which was so different from that in his native homeland. After a couple of work experience positions in Jurançon and Beaujolais and armed with his diploma, Olivier Pithon gained more savoir-faire, particularly with the renowned self-taught winemaker, Stéphane Derenoncourt. He taught him precision and the love of a job well done, along with the fact that wine should be made in a sensitive manner bringing balance, lightness, and above all, pleasure. Fundamentally, Derenoncourt instilled in Pithon the need to make wine with love.

Then came the desire for Olivier to produce his own wines. So, in 2000 he embarked on a search for a place where he could live his passion for wine and terroir.

Attracted by the Roussillon region, he travelled to the small village of Calce in the Vallée de l’Agly, where he met with the highly reputed winemaker, Gérard Gauby. Seduced by the land, Pithon never left that village, where his improbable dream came through. By the 3rd of January 2001, he was already pruning in his own vineyard planted with 40-yearold Carignan vines. Never had he thought that one day he would own a 8.5-hectare vineyard with a breathtaking view over to the Mediterranean sea, the Pyrenees and Corbières.

From the start, Olivier worked with his heart, soul, and guts, farming organically with the utmost respect for the land. Today, the estate totals 22 hectares in plots scattered at 300 meters above sea level on schistous soils, and planted primarily with Carignan, Grenache Noir, Grenache Gris, and Macabeau. Due to the favourable climatic conditions - plenty of sun, wind and cool nights - rigorous biodynamic farming started cautiously, and by 2014 the entire estate was certified.

A generous, upstanding, and respectful man, Pithon loves animals and in particular cows. In fact, he arrived in Calce with his cow by the name of Laïs, something that the locals found quite peculiar. Today, Domaine Olivier Pithon is a place where biodiversity is thriving. The introduction of cereals into the vineyards has brought life back into the soils. Sheep and cows graze in the vineyards from october to april and Olivier also produces honey from his cherished bees. In order to protect the estate’s eco-system, hundreds of trees and hedges have been planted.

Typically, harvests kick off quite early, towards the mid- to end-  August, and due to more and more common droughts, yields can be very low.

In the cellar which he completed in 2015, Olivier is very confident, yet he adopts a gentle approach and his rule is to produce wine as naturally as possible.

Both farmer and winegrower, Olivier Pithon has his own very philosophical approach to viticulture and winemaking, and his wines reflect his very own personal style. His domaine is one of the finest in the south of France and the authentic wines that he crafts can only be described as ‘grands vins du sud’. They are remarkable, slender, and brilliantly made.