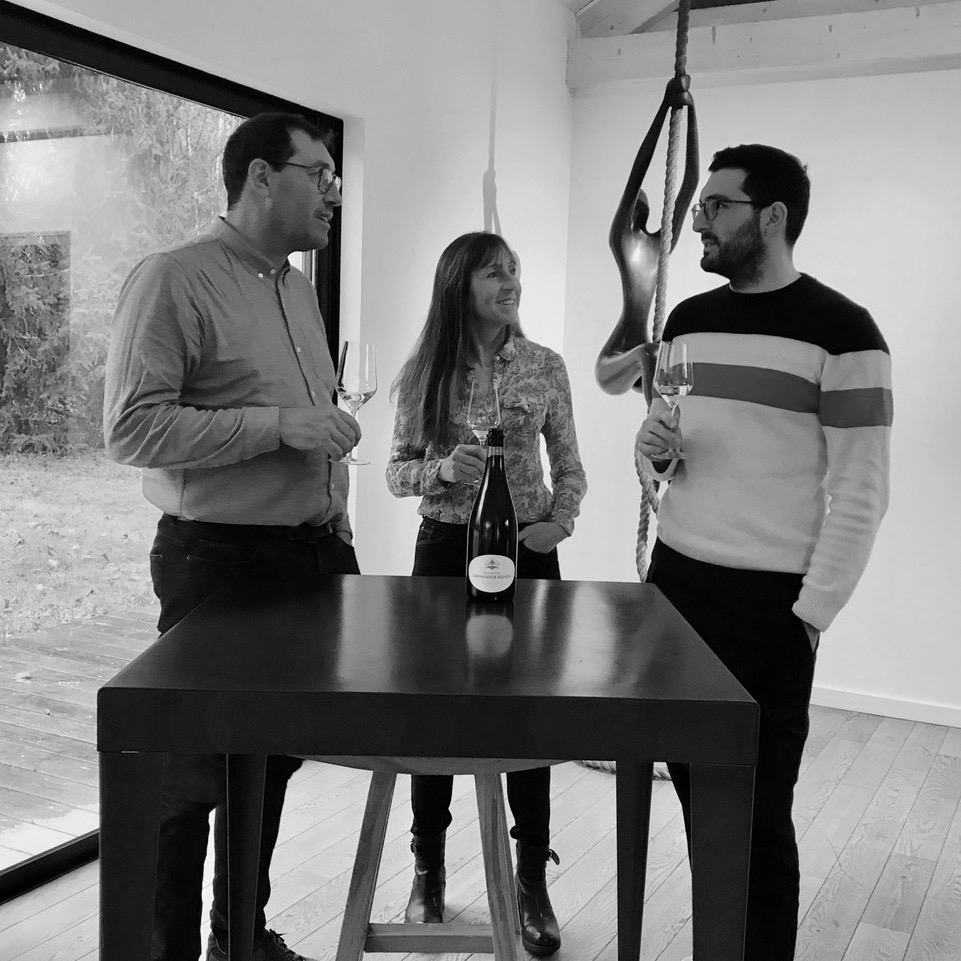 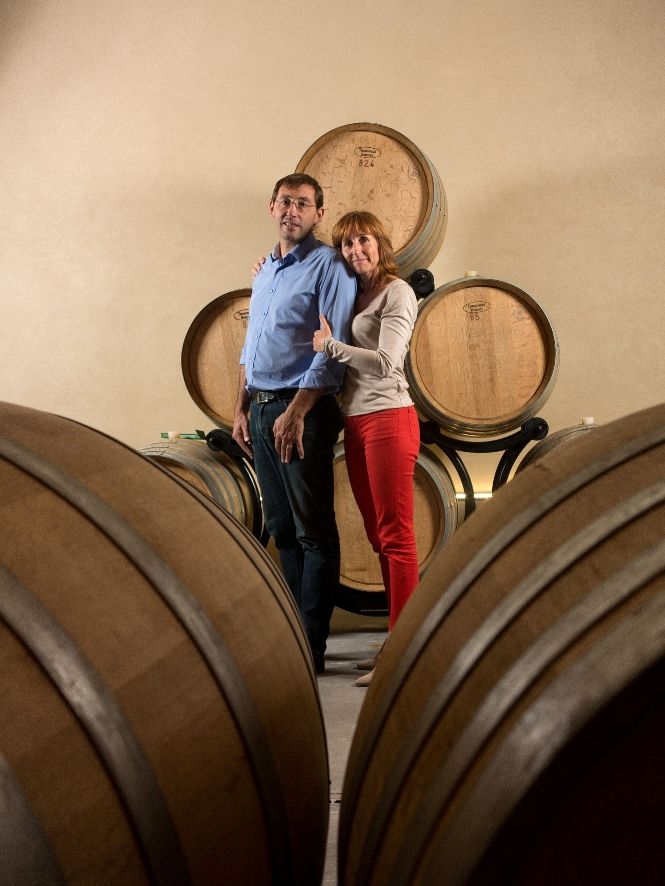 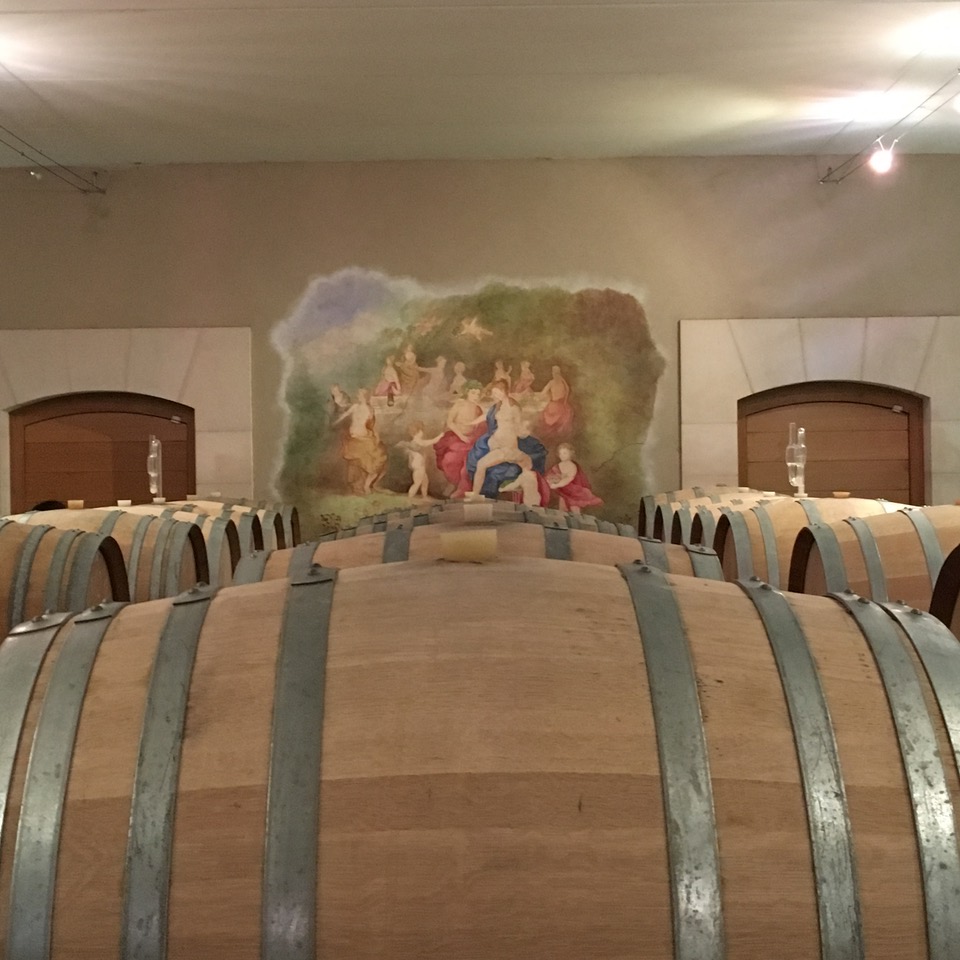 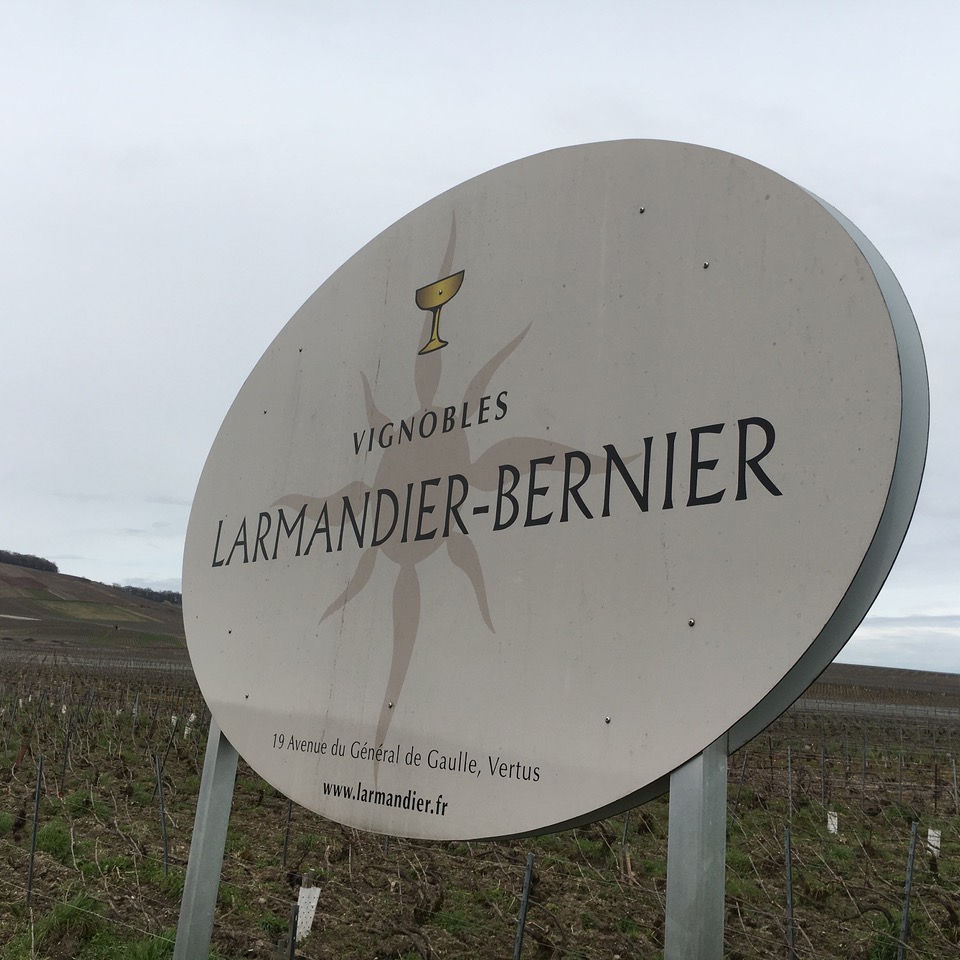 Larmandier-Bernier is unquestionably one of the true stars of the Côte des Blancs and when visiting them it is effortless to understand why they are at the forefront of what some are calling 'the grower’s revolution’ in Champagne. The Larmandier and the Bernier families have both had a long history in Champagne, dating back to the French Revolution. Today, the 17-hectare Grand Cru vineyards, primarily planted with Chardonnay, are owned by Pierre and Sophie Larmandier.

In 1982, when Monsieur Larmandier died, Pierre thought that he would have to abandon his business studies in Nantes, in order to help his mother. However, Madame Larmandier was intent on her son pursuing his studies. The young man did so, taking every opportunity to come back home to help, especially during harvest time.

Following his Masters in Management in 1988, Pierre was only 24 years old when he chose to take over the reins of the Larmandier-Bernier estate, with the assistance of his mother, and together with a good team of experienced workers. Back then, vineyards were farmed conventionally, with the use of agricultural chemicals.

Pierre’s neighbour, Sophie, grew up in the village of Avize. Always radiant, Sophie is a slender and fit woman. From a young age, she was revolted by the use of chemicals in the Champagne region. She had sworn that she would never marry a winegrower, only because ‘they were forever talking about the chemicals that they used on their vineyards.’ Following her Masters in Business in Lyon, another kind of chemistry triggered the marriage of Sophie and Pierre.

Convinced by his young wife to move towards biodynamic viticulture, Pierre started his journey side by side with Sophie, and moved away from the use of chemicals. At the time, it was extremely challenging to convert the estate to a ‘return to the terroir’ approach and towards eschewing synthetic fertilisers and pesticides. The couple took a huge risk. The climate was so different in the early 1990s to what it is now, and growers would have relied heavily on chemicals to treat many of the vineyards’ ailments.

Pierre and Sophie observed their land, they surveyed their vines, and above all, they had to learn new ways of working. It wasn’t always easy. Step by step, hand in hand, the young duo progressed, and in 1992, they abandoned the use of herbicides in their vineyards. They followed their strong convictions, respecting mother nature, and simultaneously put biodynamic principles into practice. At the same time, in the cellar they started to use indigenous yeasts, and they aged a portion of their wines in large oak barrels before bottling.

In their search for healthy soils and therefore healthy vines, the Larmandiers were inspired by the illustrious Anselme Selosse, whose philosophy was strictly biodynamic. He is the Champagne trailblazer who led the way in the production of wines expressing individual terroirs, combinations of vintages, along with the minimisation of dosage.

Pierre and Sophie were determined in their work ethic, not only in the vineyards, but also in the cellar where they had a careful and gentle approach, and where they now mature their wines entirely in oak vats instead of stainless steel vessels. Larmandier-Bernier’s Champagnes were to become progressively more expressive and concentrated.

In 2004, Larmandier-Bernier was one of the first estates in Champagne to achieve the biodynamic certification. Today, with an average age of 40 years, the vines are meticulously cared for, pruned with precision, and yields are kept scrupulously low by Champagne standards.

The style was getting more refined year on year and the barrel ageing proved to be making the difference, although space was getting tight and in order to mature the entire vin clair (still wine) in oak barrels, a new cellar was built in 2010.

You have to make wine before making bubbles’: this is their minimalist approach in the cellar. Each cask, each vat lives its own life with its own yeasts. The wines are matured on their lees for about a year, then bottled, followed by long ageing in the coolness of the cellars, where the second fermentation will slowly take place. It is followed by the riddling and the disgorgement. At Larmandier- Bernier, dosage (addition of sugar) is designed to be as neutral as possible and sometimes, as is the case in the ‘Terre de Vertus’ there is no dosage at all. In other words, everything is designed to maximise the expression of each vineyard, each commune, and each vintage.

Since 2017, Pierre and Sophie’s son Arthur, a smart young man and graduate from Rennes Business School, has joined the ever dynamic duo, following a wealth of international experience. With his roots well rooted within the ground of the Côtes des Blancs, this intelligent and composed young man is injecting fresh energy into the estate, and as a result, additional Grand Cru vineyards were acquired along with the building of a new cellar in 2020.A tall and fit man, Pierre Larmandier is rather shy and not very communicative. But wait until you get to know this ‘grand gourmand’, and his jovial personality will charm you like his Champagnes. Together with Sophie, and now Arthur, the family produce strikingly delicious Champagnes, with picture-perfect balance. Precise with intensity, power of flavours and length, they have tremendous ageing potential

‘I asked Larmandier how he would describe Champagne to someone who has never heard of it.

“Which Champagne?” he asks. “It is a crazy wine, in that it can represent so many things to so many people. In the simplest terms, it is a wine with bubbles, but sometimes we forget that it is a wine first of all. And this is something we should never forget.” Amen to that.’