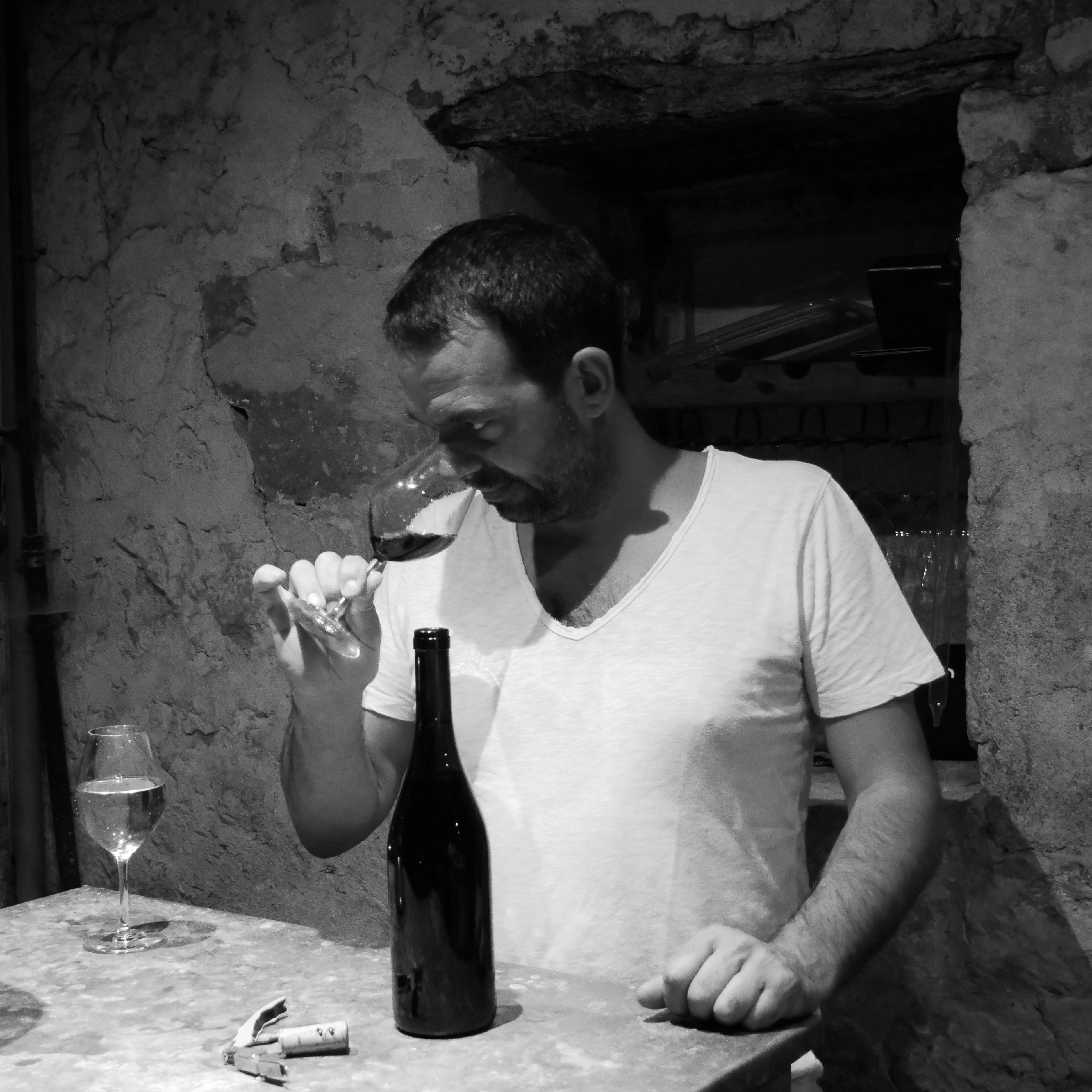 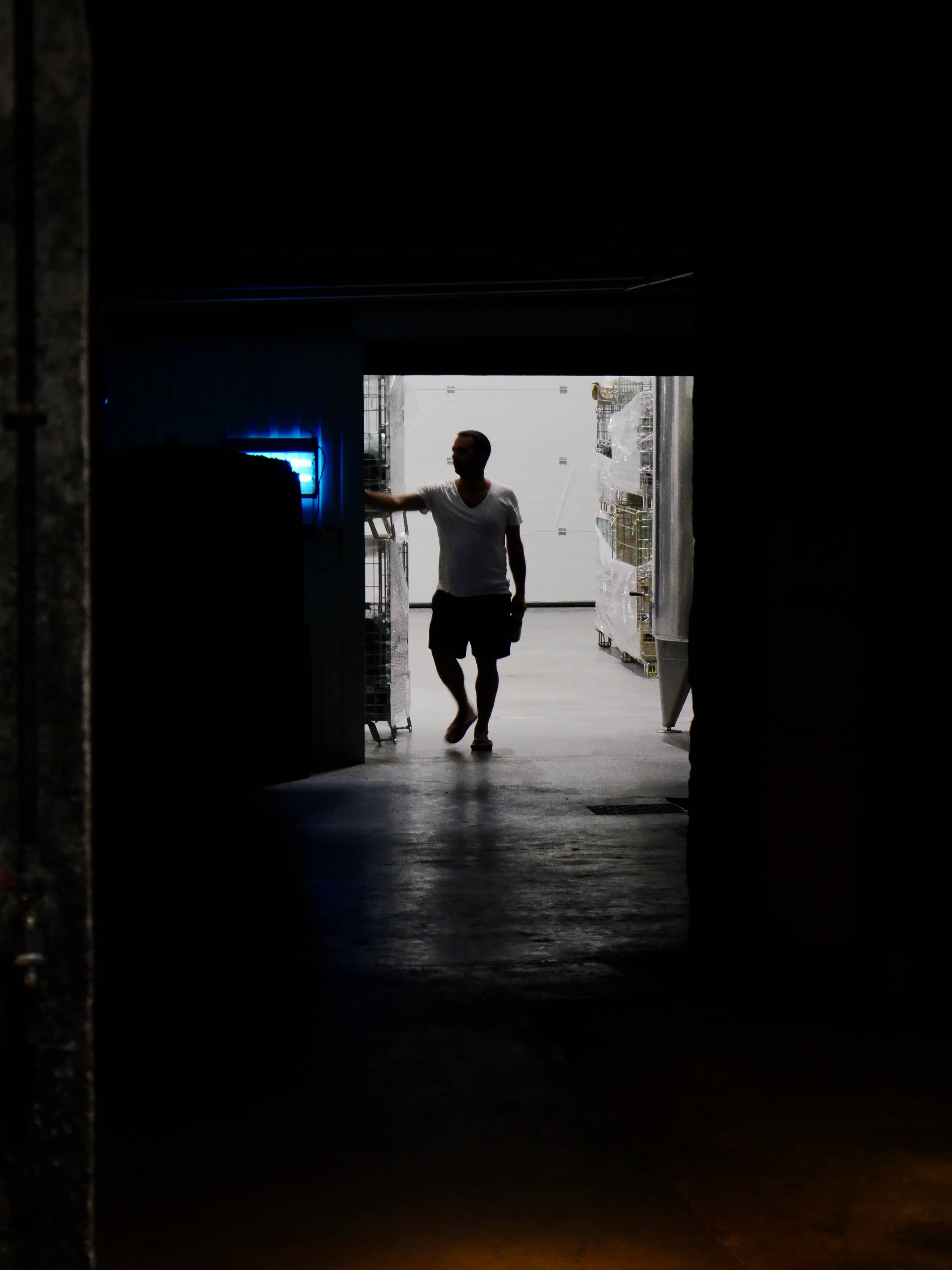 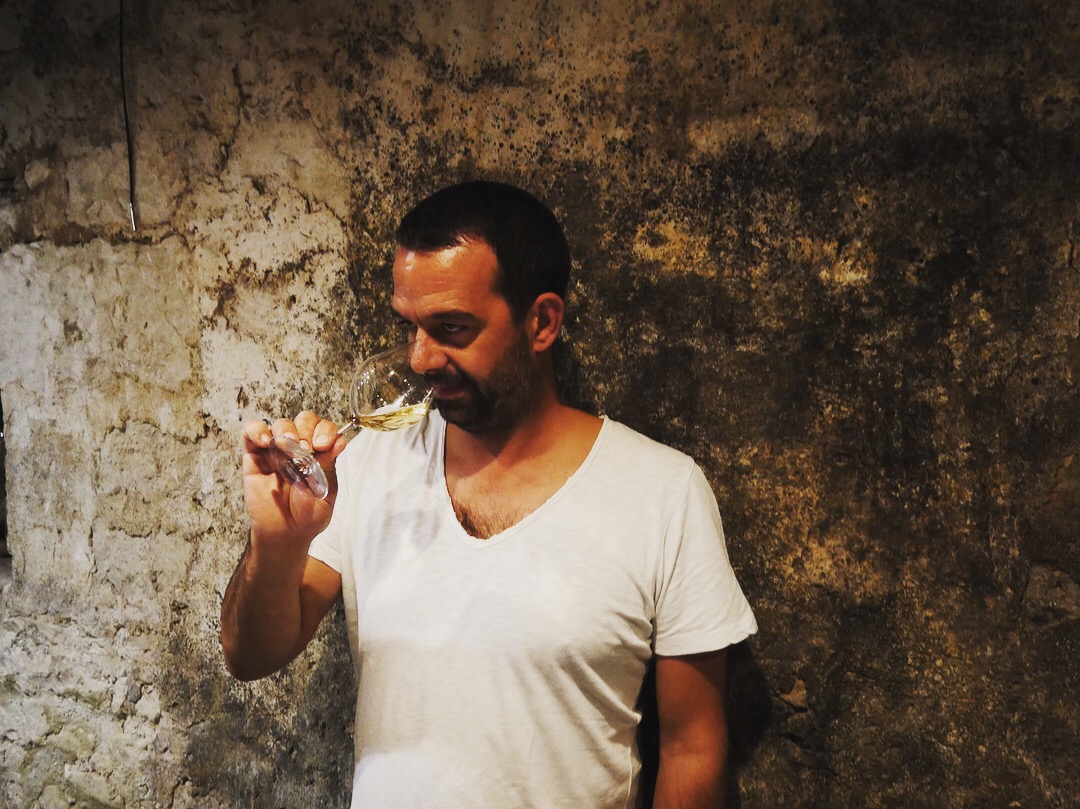 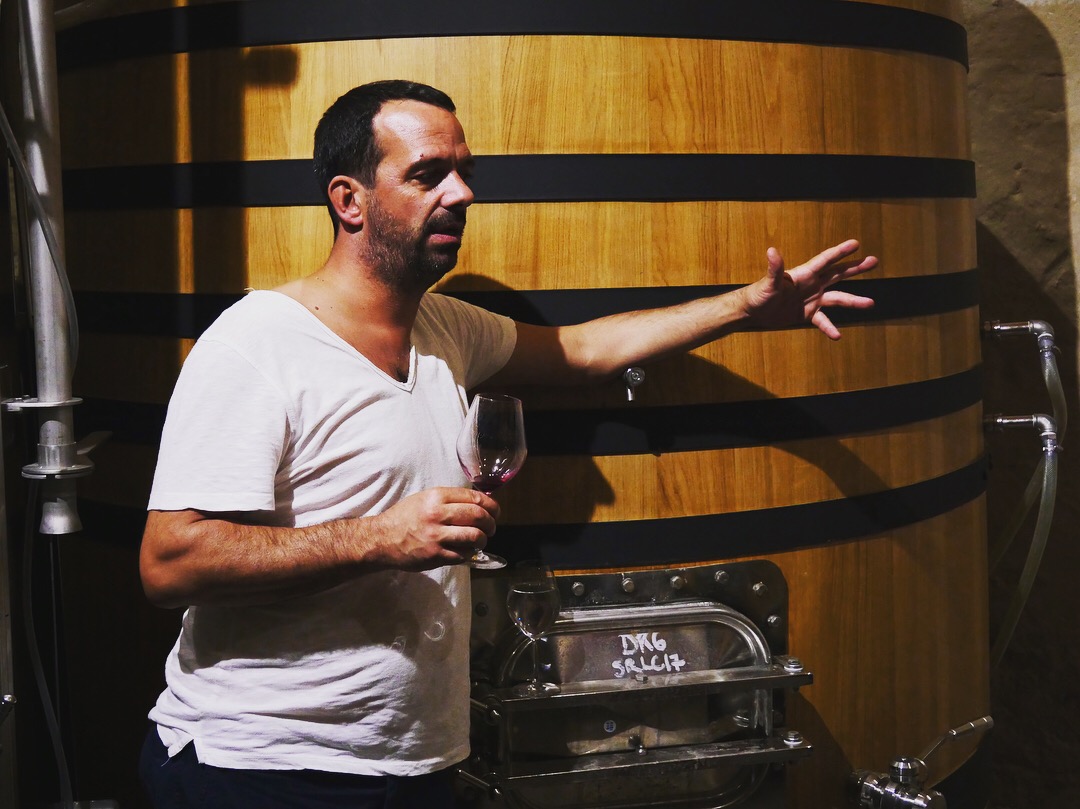 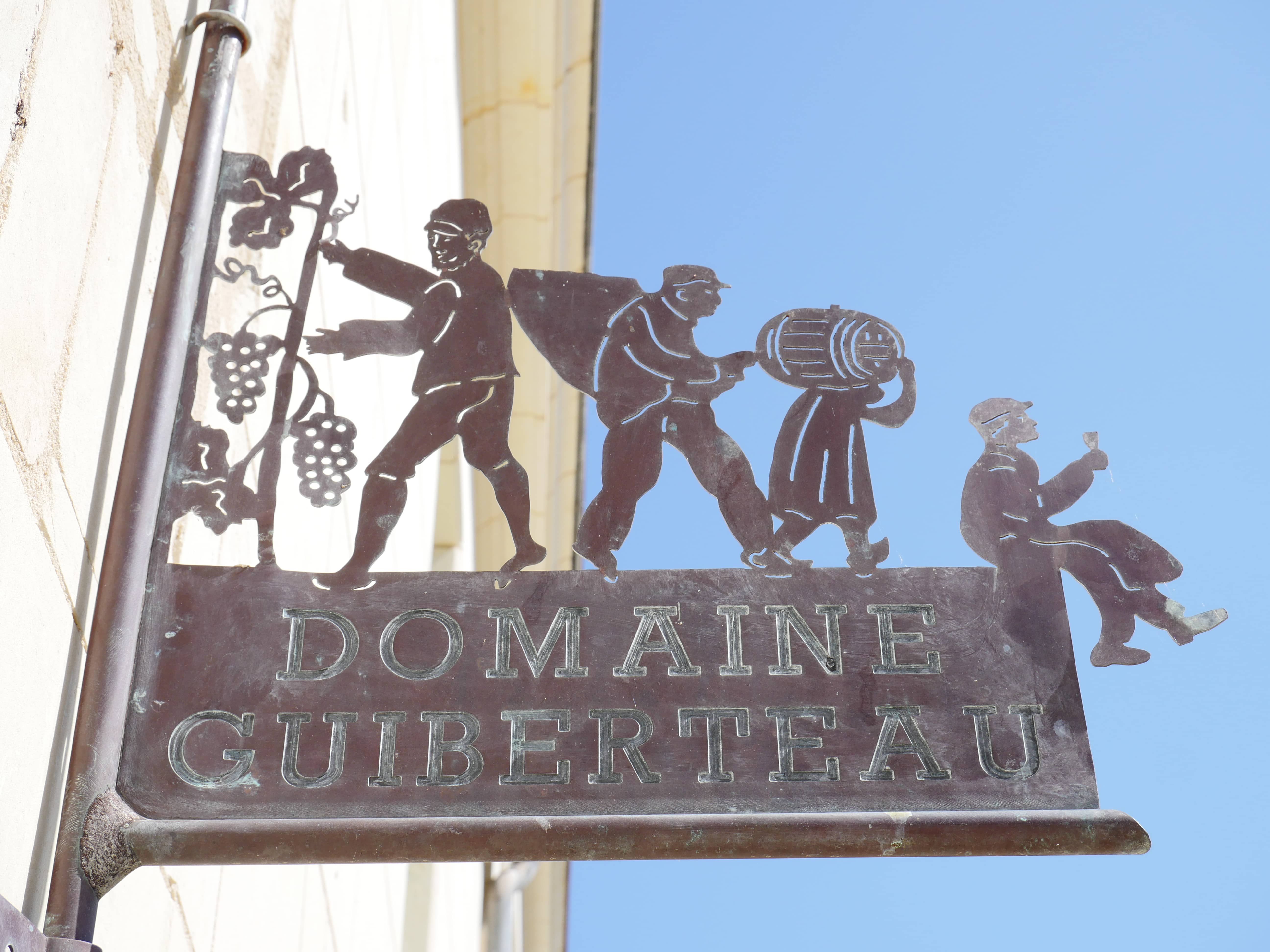 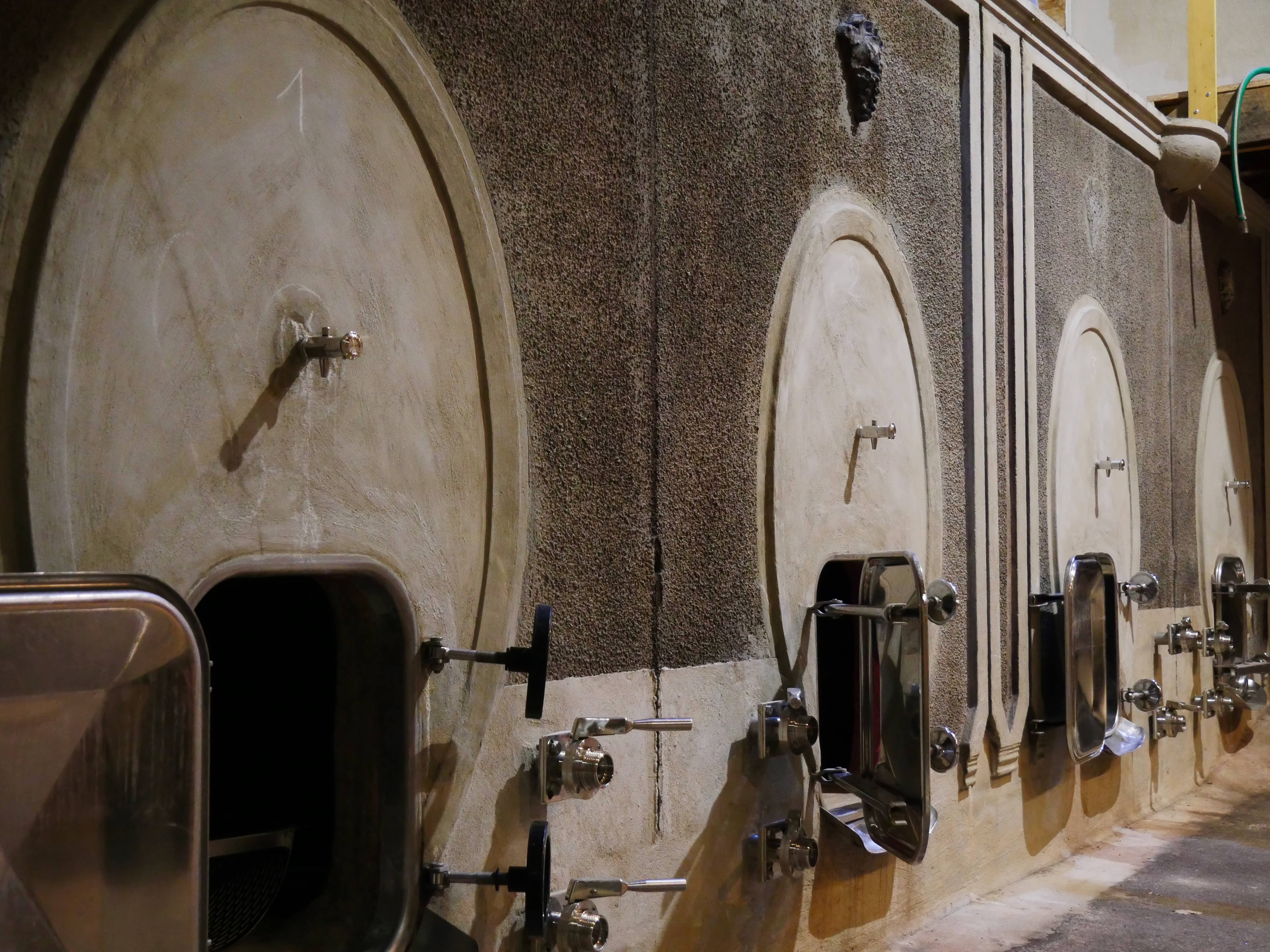 In January 2006, while wandering in the town of Saumur, we purchased a bottle of Domaine Guiberteau, Saumur rouge 2003, in an wonderful wine shop. We opened it that evening for dinner. The wine was brimming with deliciousness and elegance. The following summer, we visited Romain Guiberteau at his cellar. Not only did this bottle spark our affection for the wines of Domaine Guiberteau, it also triggered our friendship with Romain and his family.

Romain Guiberteau never aspired to become one of the greatest winemakers of France. He ended up making wine almost by accident. Romain had envisioned a career in law, but somehow it didn’t inspire him.  Therefore, he abandoned his university studies in the early nineties.

A native of Bourges in the Loire Valley, he chose to move to the village of Saint Just sur Dive, near to Saumur, where his grandfather had been living on the family estate.

Although some of the vine holdings were located on prized areas, the grapes had been sent to the local co-op, which Romain’s grandfather had founded.

A good observer, bright and ambitious, Romain was determined to make his own wine. Under the tutelage of his neighbour, the late Dany Foucault of the revered Clos Rougeard, he rolled up his sleeves and learned how to nurture his vineyards. He essentially learned how to make wine. He was also inspired by another neighbour, the highly regarded winemaker Thierry Germain of Château des Roches Neuves.

Romain is at the helm of the domaine since 1996. Step by step, with tremendous determination, courage and persistent work, he has rejuvenated and restructured the estate. To date, Domaine Guiberteau is comprised of 7 hectares of Cabernet Franc and 7.5 hectares of Chenin, including valued parcels on the prime terroir of Brézé. The average age of the vines is 40 years old with a high proportion being over 80 years old.

Assisted by 12 devoted staff, always on the go, and in permanent quest for perfection, Romain is clearly producing some of the most sought-after wines in the Loire. His reds are splendidly perfumed, exceptionally pure, supremely elegant and polished with soft texture. The whites are majestic, precise with impressive purity, showing the true expression of Chenin.

They are grands vins and Romain has emerged as a grand vigneron. Guiberteau’s wines belong to the pantheon of the classiest wines in France.