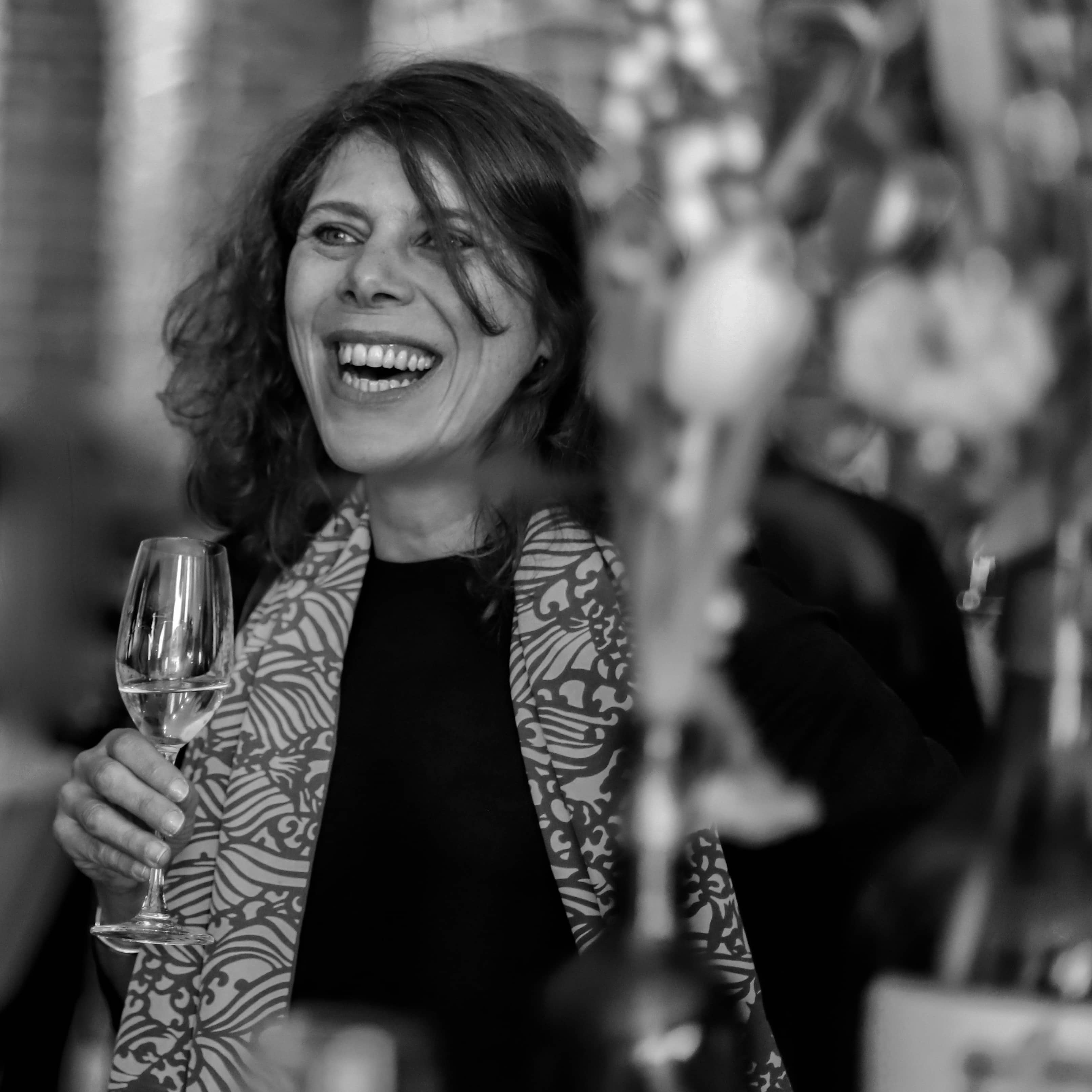 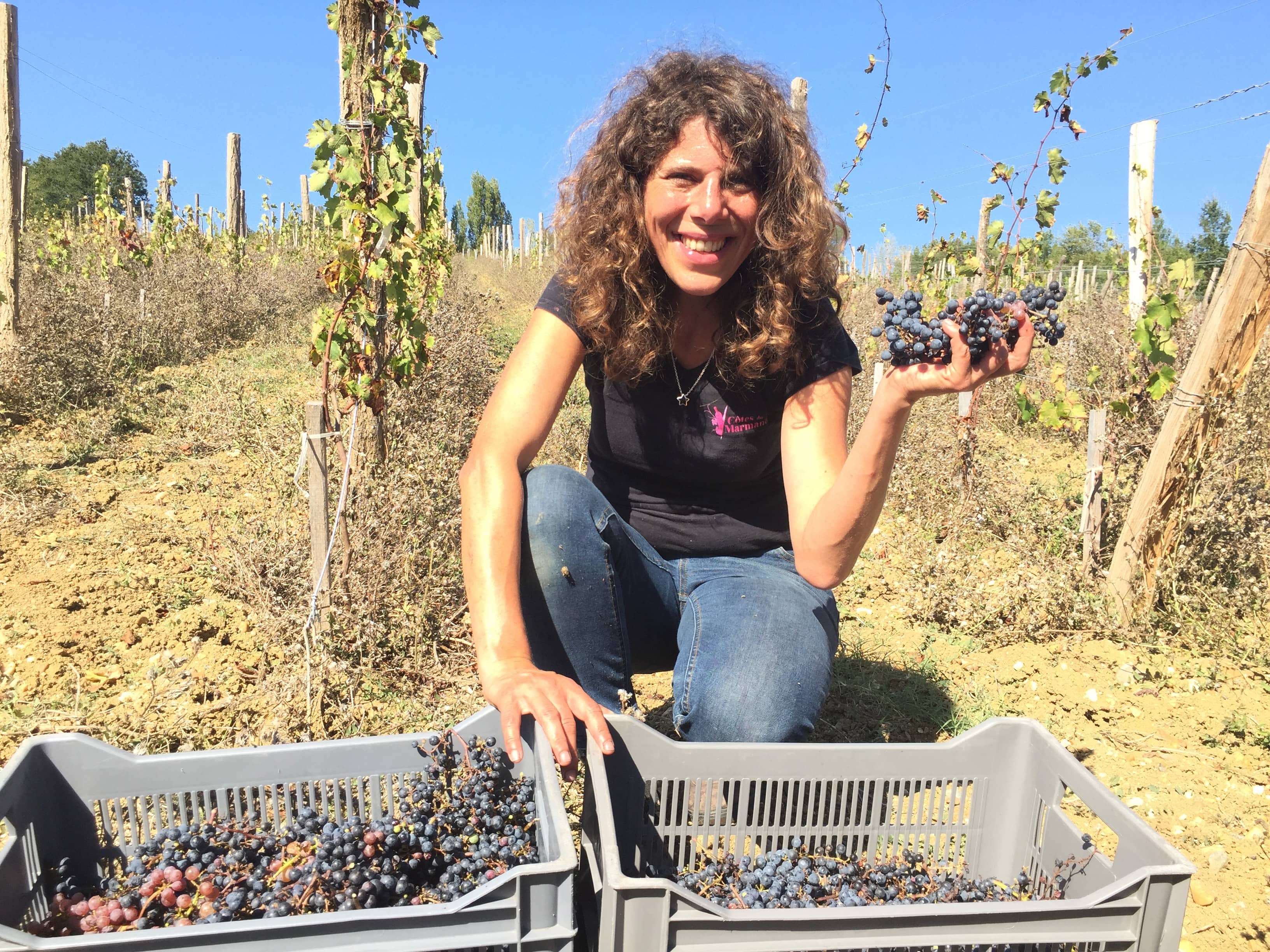 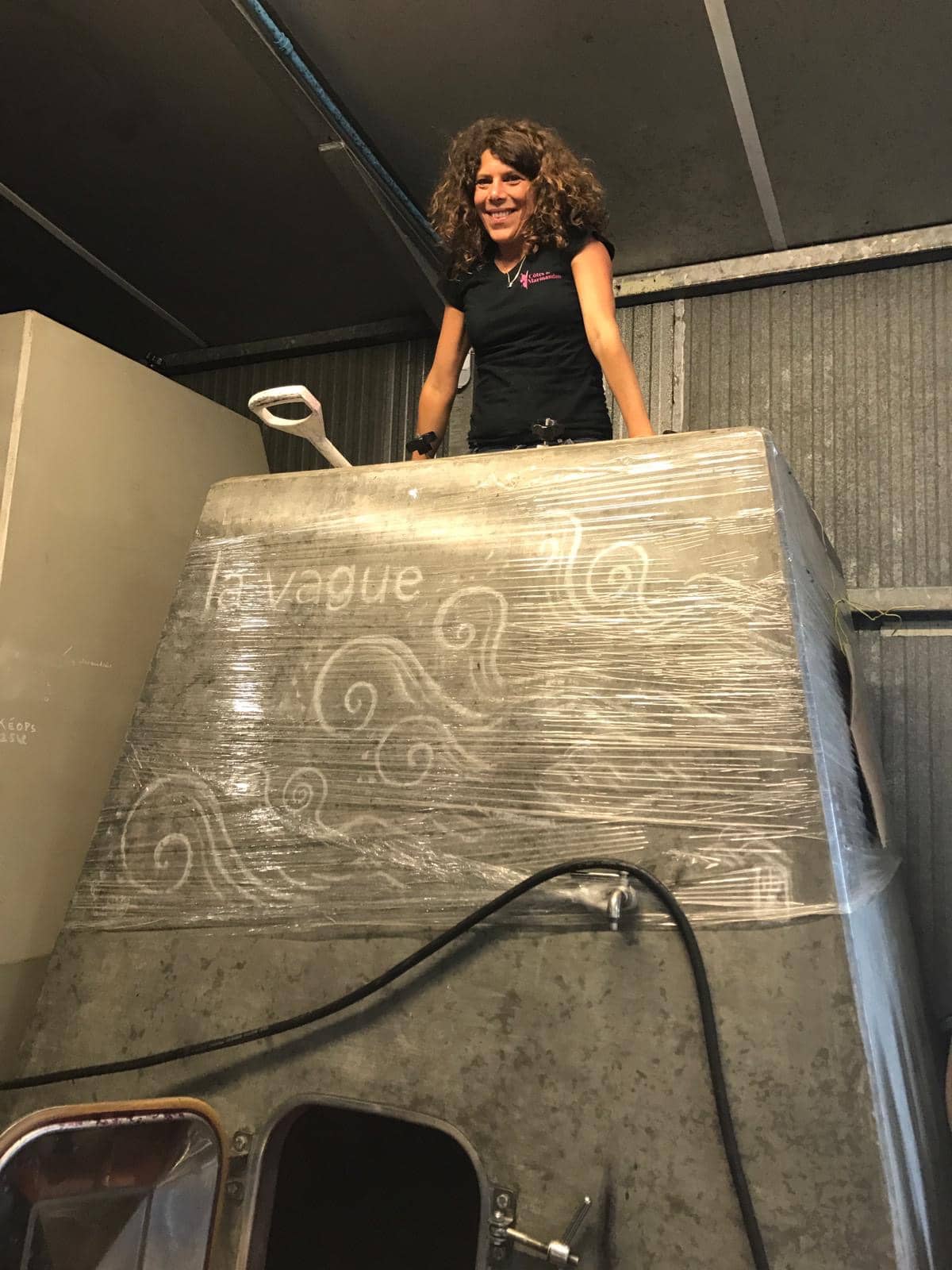 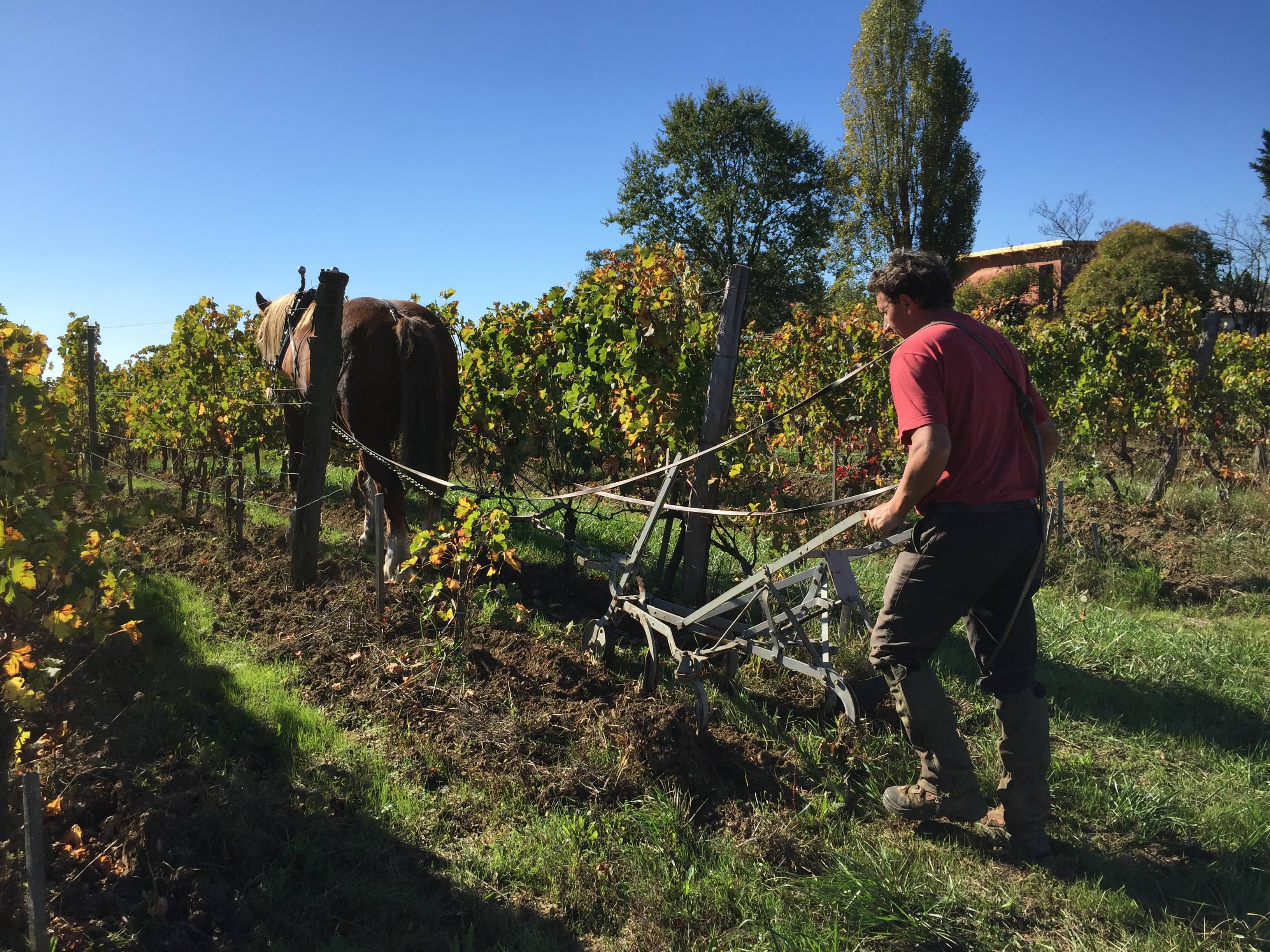 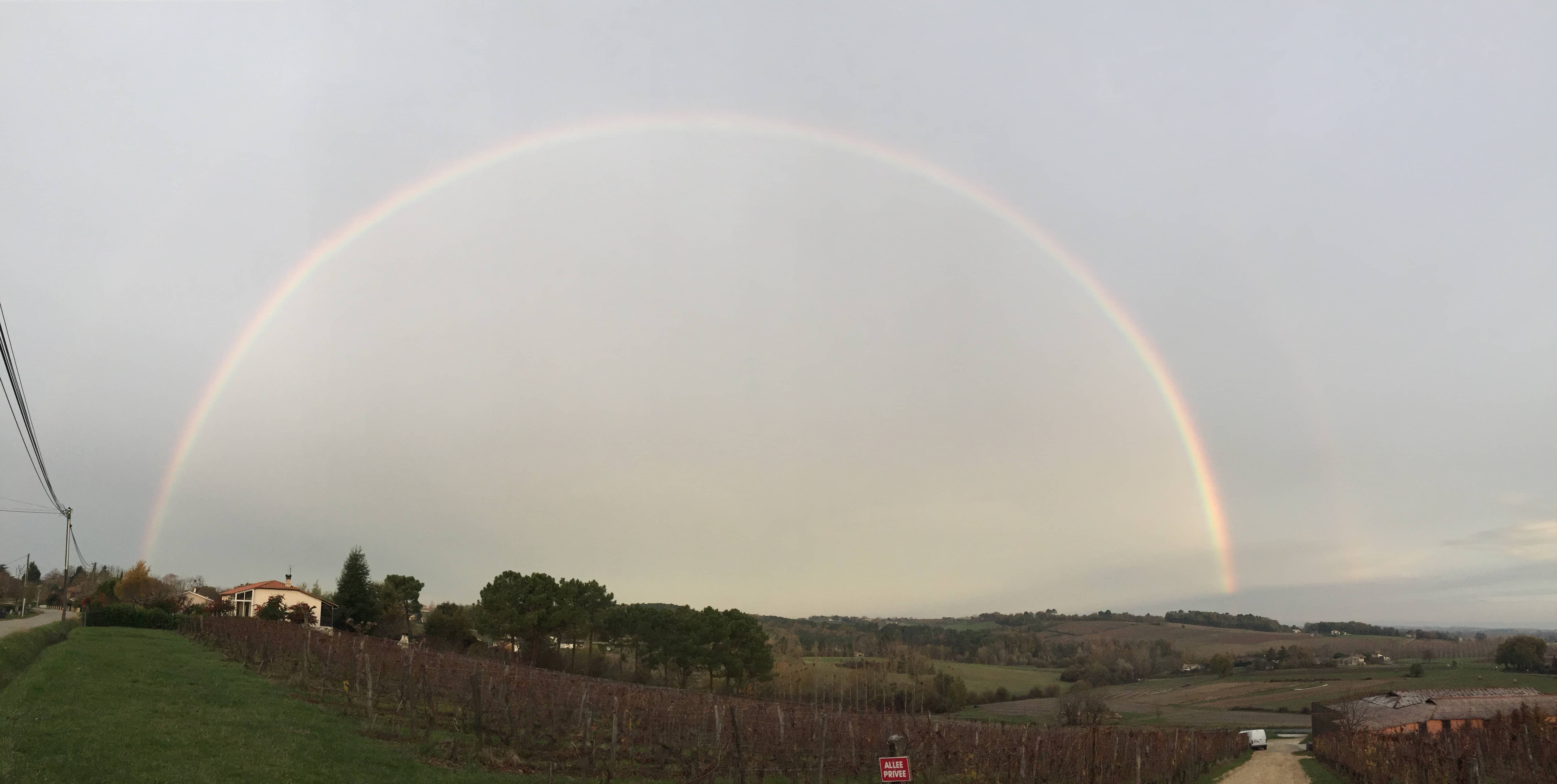 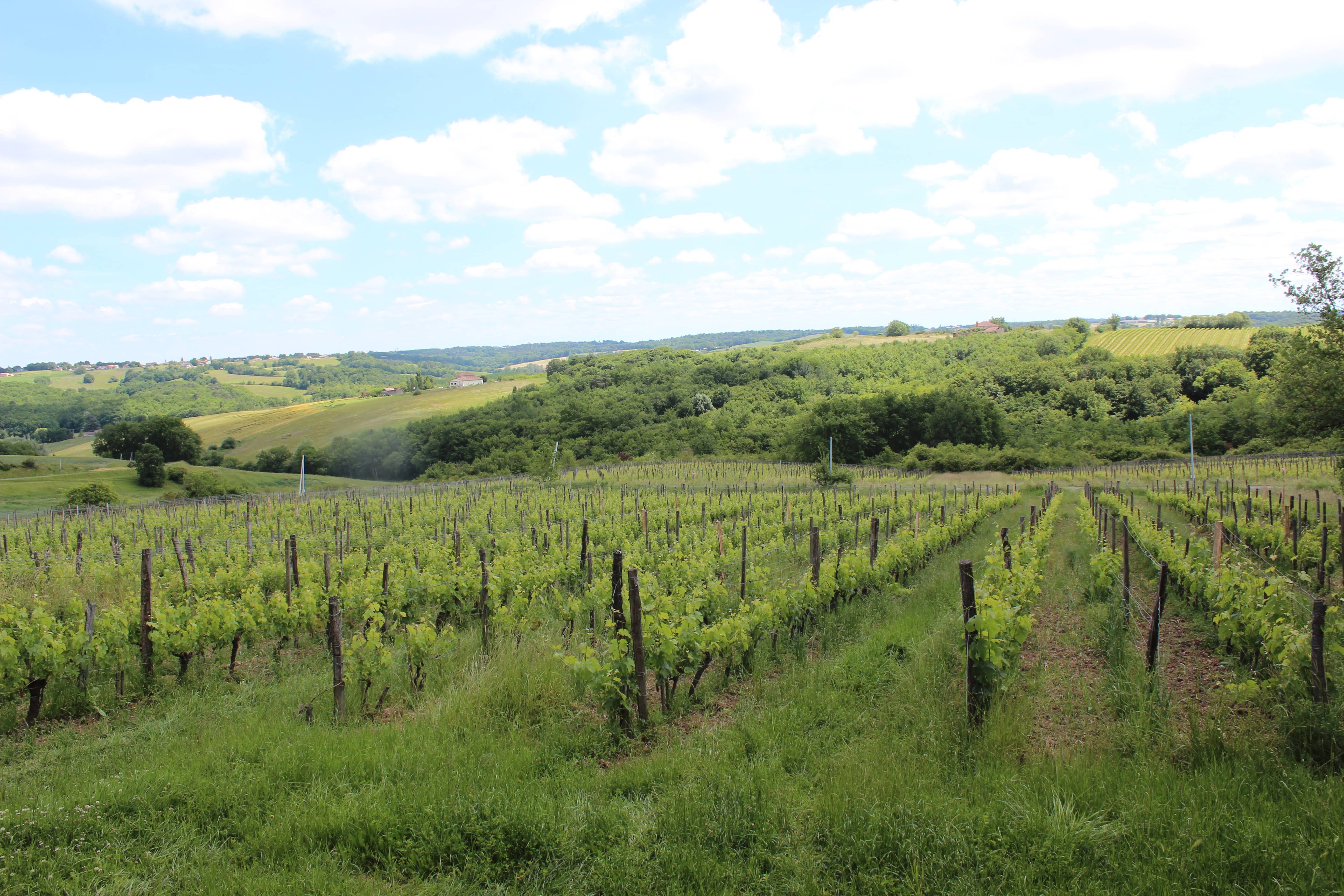 Born in Guyana, Sandrine Farrugia arrived in metropolitan France at the tender age of four. Later, she settled in Paris and she worked for a Japanese wine importer, travelling extensively in Asia and selling primarily organic, biodynamic, and natural wines, including Élian da Ros’s Côtes du Marmandais.

Sandrine and Élian met over a glass of wine and the rest, as they say, is history.

In 2007, Sandrine made the brave decision to quit Parisian life and to move to Cocumont, the village where wine grower Élian da Ros lived. Although she was very knowledgeable and extremely competent selling wine, she had never actually made wine. Da Ros took her under his wing and aimed to sensitise her to vineyard life, winemaking, and to biodynamy. Like a duck to water, Sandrine immersed herself into the everyday life of the estate, with one of the greatest French winemakers by her side. Soon, Élian became her mentor and she became her partner’s right hand.

Then in 2012, a neighbour farmer offered Élian a small 0.52 ares parcel of vines. As the plot had not been farmed organically, Élian could not use the grapes for his wines. However, he urged Sandrine to rent it out and he persuaded her to start making her own wine. Soon after, she purchased two more hectares and the vineyards were immediately converted to organic farming.

While working for the wine importer, Sandrine had sharpened her palate through tasting numerous wines from France and elsewhere. She was inspired by winemakers who produced wines for which she had a particular fondness. Therefore, when time came to craft her own wine, she knew precisely what she was looking for. Simultaneously, the novice winemaker benefited hugely from the immense talent and extraordinary savoir-faire of her partner, as much in the vineyard as in the cellar. Today, the intrepid and extrovert girl who was born 7,000 kms away from Cocumont, farms entirely according to biodynamic principles.

Sandrine is adventurous and her wines reflect not only their terroirs, but also her very own personality. They are joyful wines, brimming with vitality, succulent, engaging, and stylish.