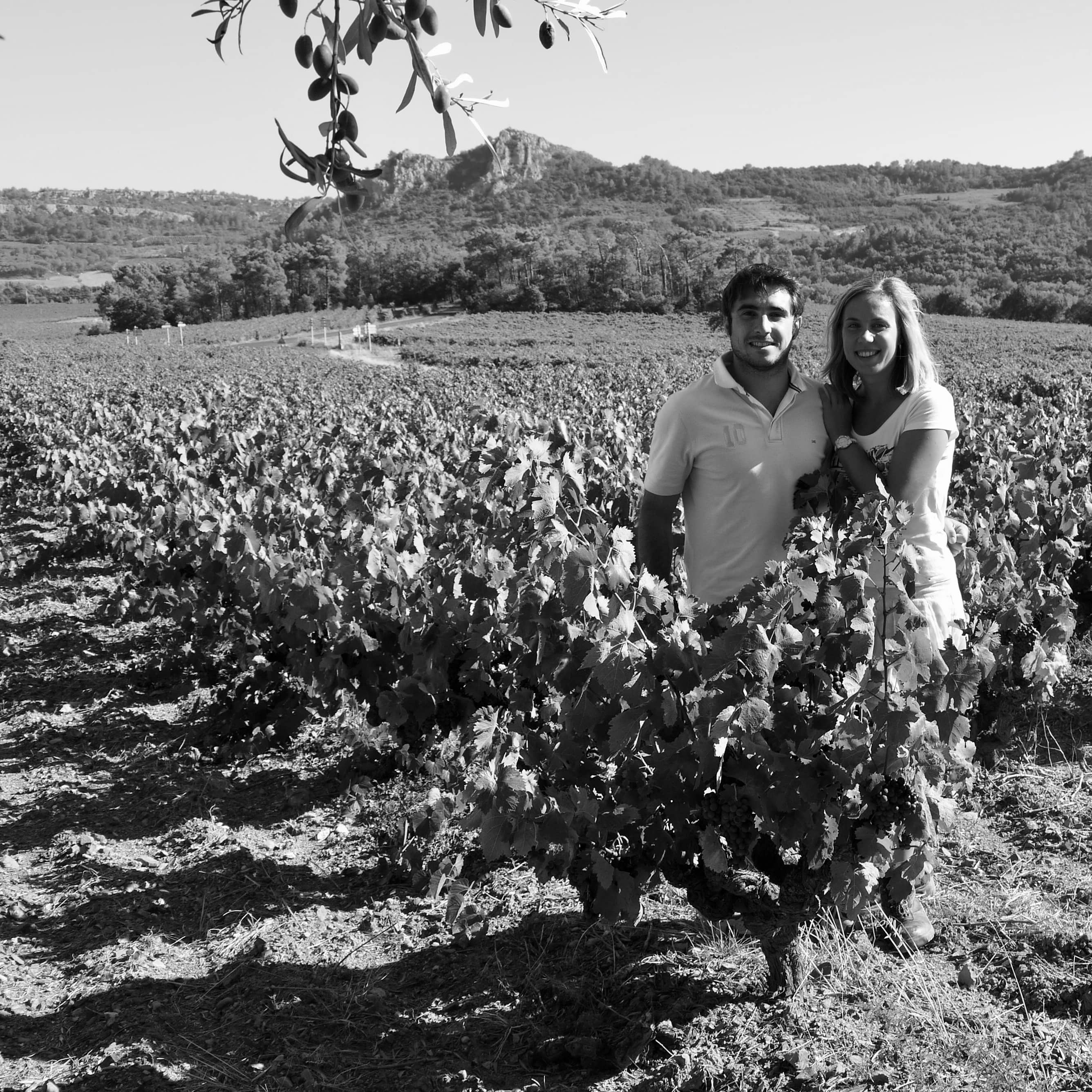 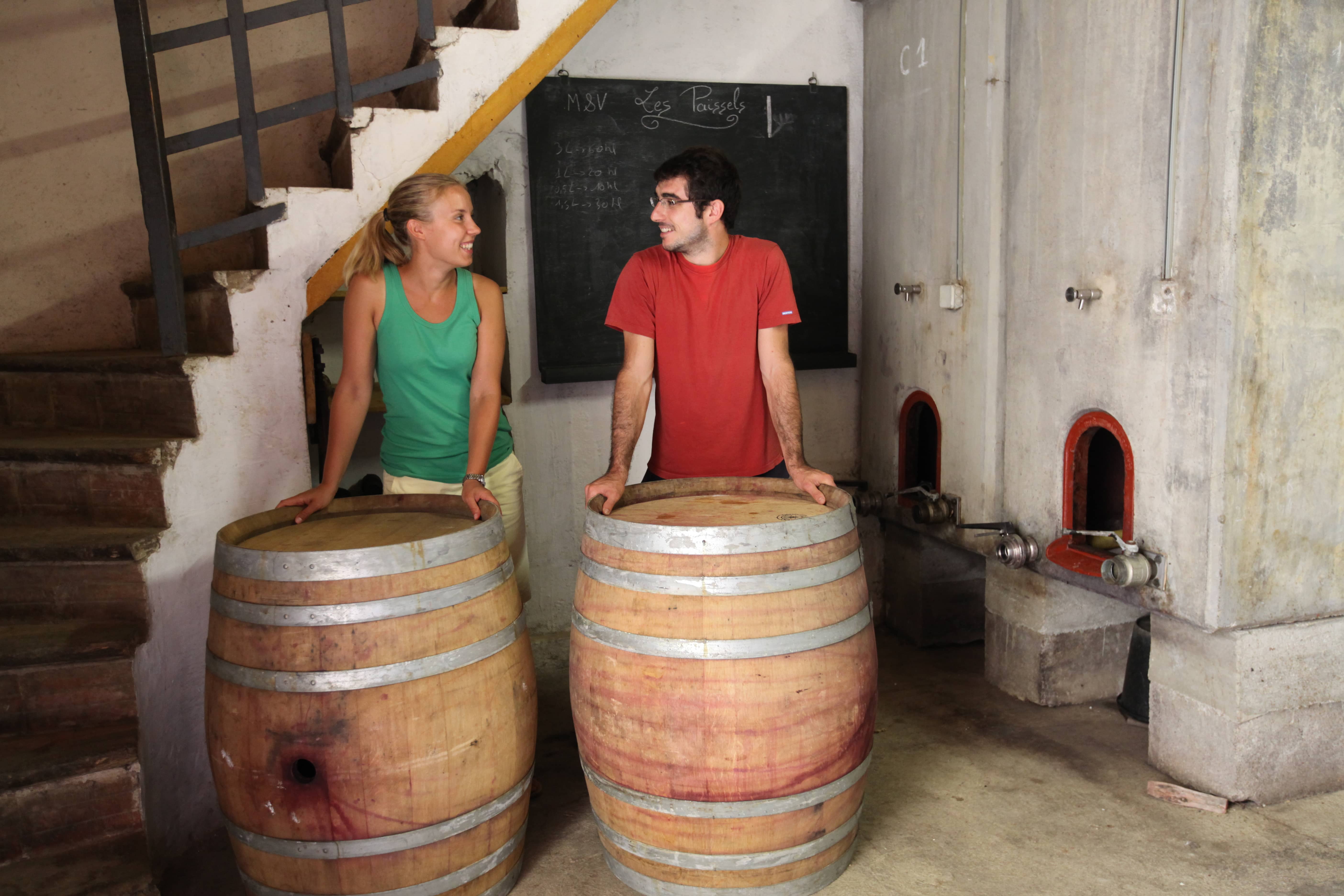 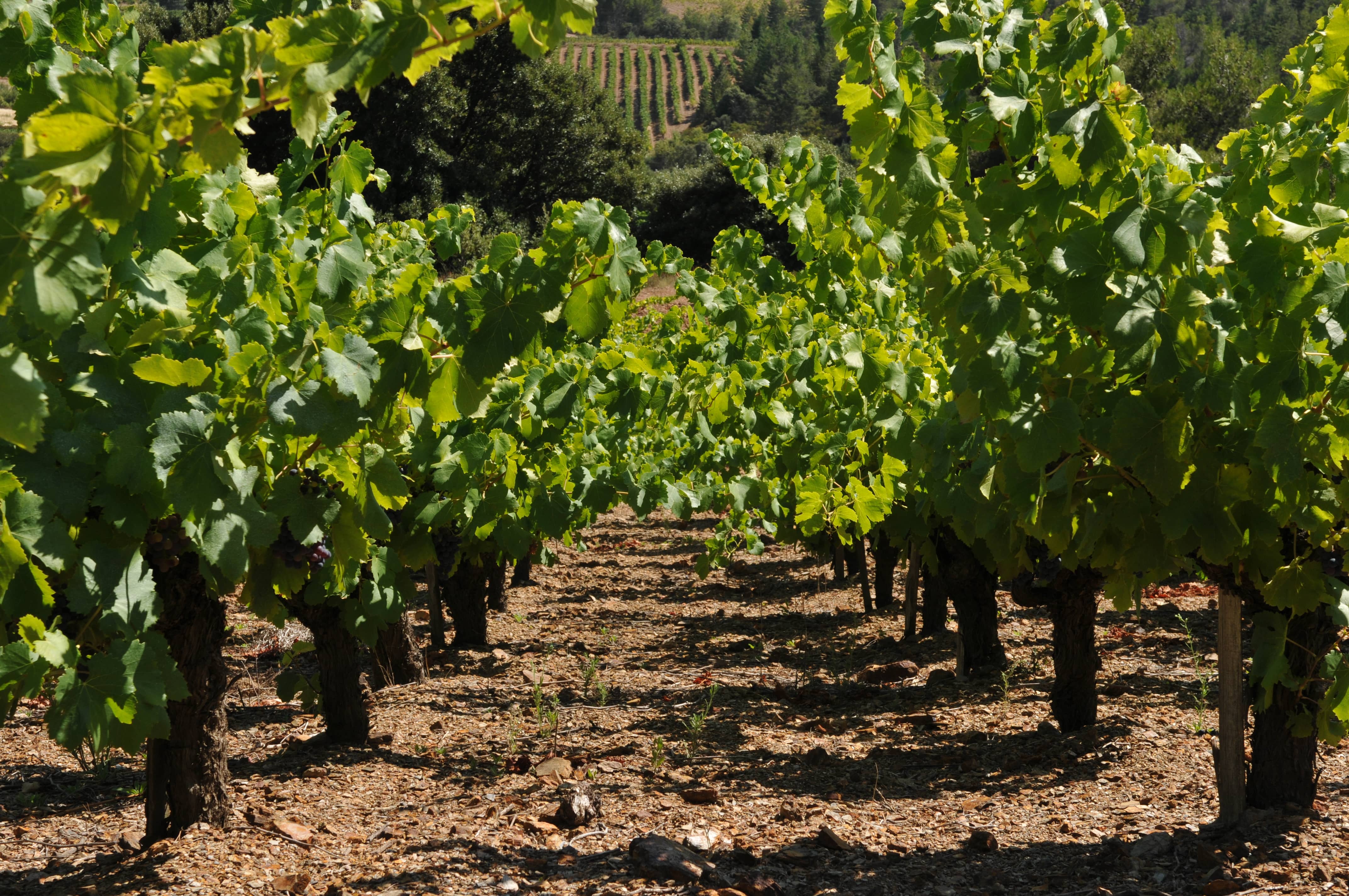 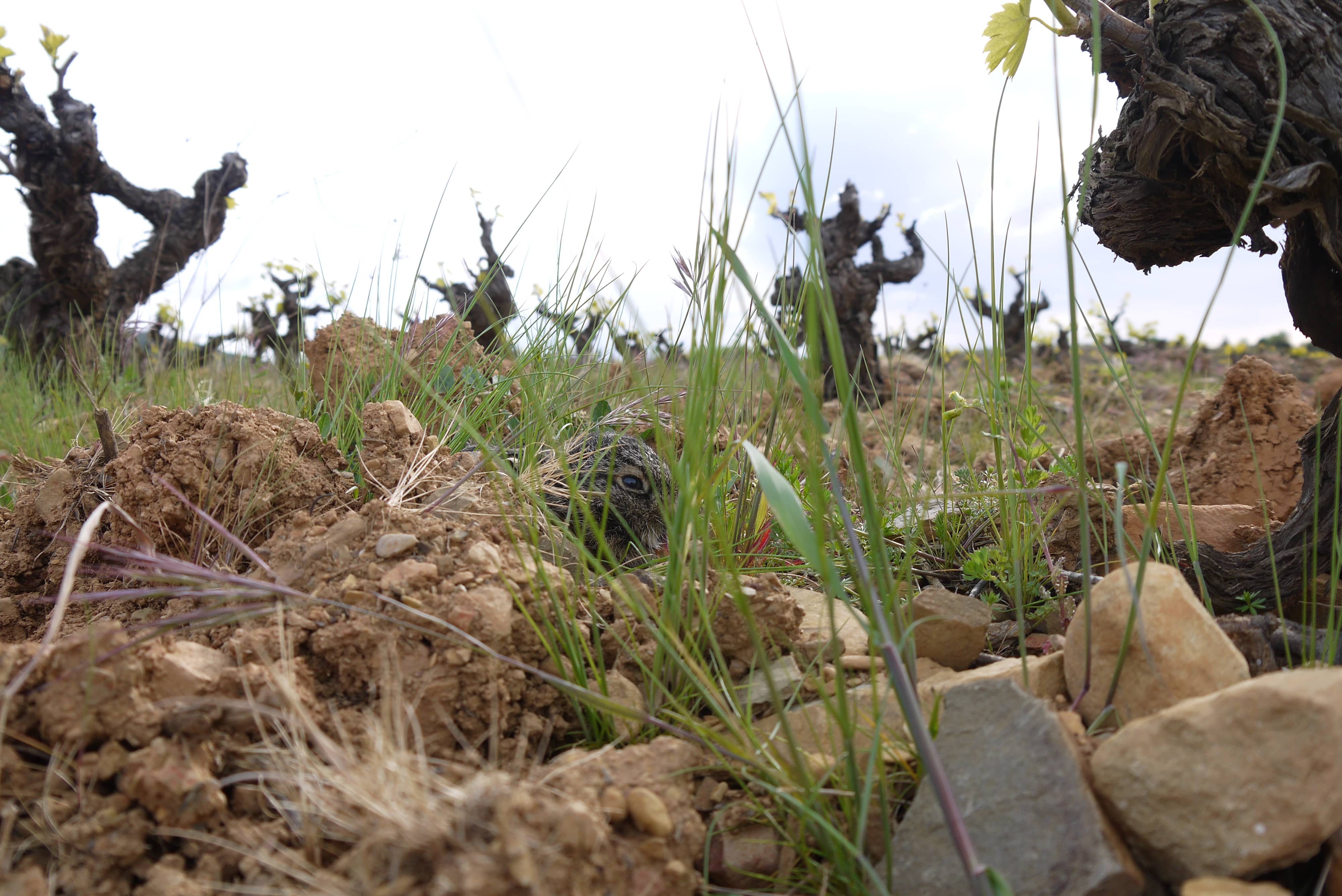 Vivien Roussignol and Marie Toussaint took the plunge at the start of 2016, farming a total of seven hectares of vines in the village of Babeau, 5km north from the village of Saint Chinian.

Vivien, a native of Saint Chinian, and Marie studied oenology at Montpellier and after travelling the world working vintages at a number of wineries from California, to Australia and France, they focussed on resuscitating the family domaine, which had been closed for almost two decades.

For years, the grapes from Vivien’s grandfather’s vineyards had been taken to the local co-operative by his school teacher parents.

In 2011, while Vivien and Marie were working as oenologists, Vivien’s grandfather granted the couple a hectare of old vines. That year, they released their first vintage of Païssels.

After much experimentation, and trials both in the vineyards and in the cellar, they knew what style of wine they wanted to achieve. Their 2014 vintage met with critical acclaim, in France and abroad, encouraging them to push forward.

Vivien and Marie are very committed and take extreme pride in tending their vineyards planted with Carignan, Grenache, Cinsault, Syrah, and Mourvèdre, along with indigenous varieties.

‘There is a strong bond between a grower and his vines. He knows exactly how they will react under different circumstances’, says Vivien.

Their vineyards - some planted in the early 1900 - are located on schistous slopes at the foothill of the Montagne Noire, bordering woodland where biodiversity plays a huge role in the natural well-being of the vineyards. From the start of their adventure, they have been farming manually and organically, avoiding any synthetic elements. They also take great pride in looking after their beehives scattered around the vineyards.

Grapes are hand harvested, and every stage in the production of the wines is approached with skill, care, and above all, diligence. Nothing is left to chance, or undertaken thoughtlessly.

Although Marie retains her job at the INRA research institute, she is deeply involved in the day to day running of Les Païssels - named after the chestnut wood stakes used to train bush vines.

Les Païssels’s deeply rooted vines offer fleshy wines with impressive purity and silky tannins, for the reds. Vivien and Marie are doing an excellent job with quiet confidence. One of the finest sources for Saint-Chinian.