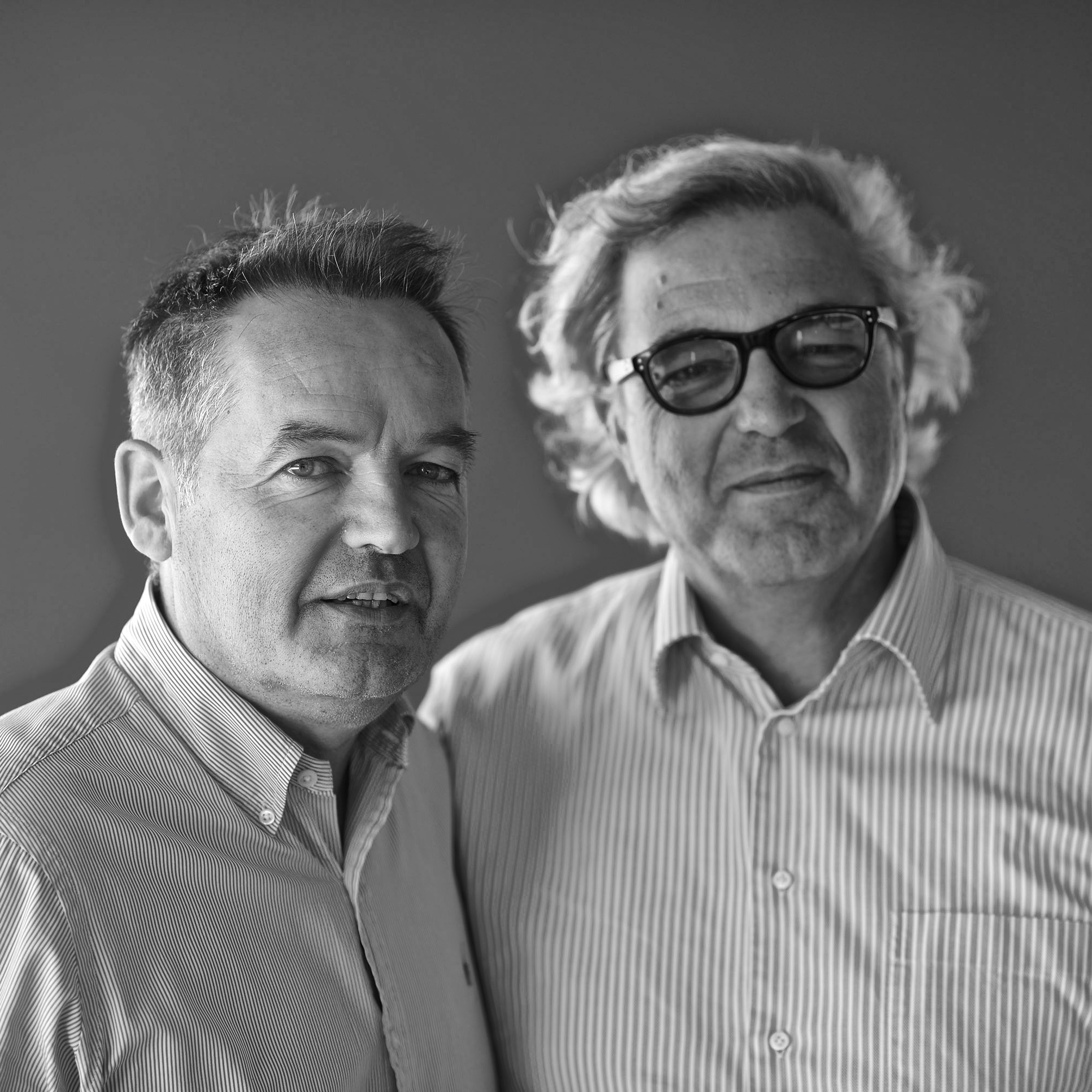 As a child and young teenager, the fields and lanes of the family estate, Casale del Giglio, were nothing more to Antonio Santarelli than a place where he could spend carefree weekends and indulge his budding passion for motorbike riding. That all changed when he joined his father Dino in the family business. By then, as a shrewd twenty-five year-old, he knew instinctively that their unconventional land in the Agro Pontino valley, some 50 kms south of Rome, that his father had purchased in 1967, offered a unique opportunity to attempt something no-one had ever attempted before.

Dino Santarelli came from a family of wine and olive oil merchants and he was convinced that he could make a business of growing and making wine.

In 1985, with his son Antonio, they launched their research project. Some of the most famous ampelographers and university researchers convinced them to plant close to 60 different experimental vines. No scheme as bold and daring had ever been approached in such a scientific way before.

In the early 1990s, the father and son team hired the twenty-something-year-old winemaker, Paolo Tiefenthaler from Trentino, who became the leading light of the project.

Since the project aimed at identifying and maximising the territory’s potential for quality viticulture, useful comparisons were made with processes adopted in Bordeaux, California, and Australia, where Antonio and Paolo travelled extensively. They aimed at producing top quality wines at favourable prices, in areas whose potential is still relatively unexplored. Without the centuries of tradition that dictated winemaking in the rest of Italy, there was no knowledge to draw on, and therefore the challenge was greater.

The European Community authorised Casale del Giglio to plant ‘new recommended varieties’ such as Chardonnay, Sauvignon, Syrah, Petit Verdot, and Cabernet Sauvignon in the province of Latina (from 1990), while other varieties were authorised later.

Casale del Giglio has converted its 180 hectares of vineyard to grape varieties which adapt well to the terroir. The estate excels with an exceptional biodiversity along the Lazio coast and is now practicing organic farming.

‘I’ve learned more from the varieties that haven’t worked than from the ones that have’ asserts Paolo Tiefenthaler. Rather than making a distinction between international and indigenous varieties, he simply focusses on those which have an affinity with the Agro-Pontino area.

The wines produced at Casale del Giglio are delicious to drink and Paolo Tiefenthaler never gets in the way of the grapes’ natural expression.