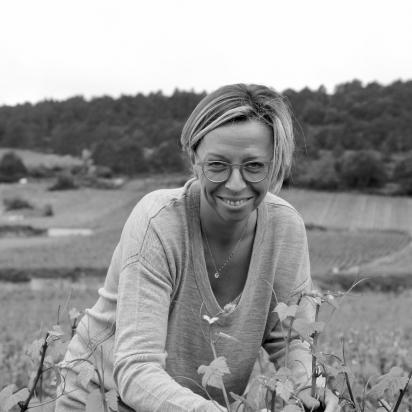 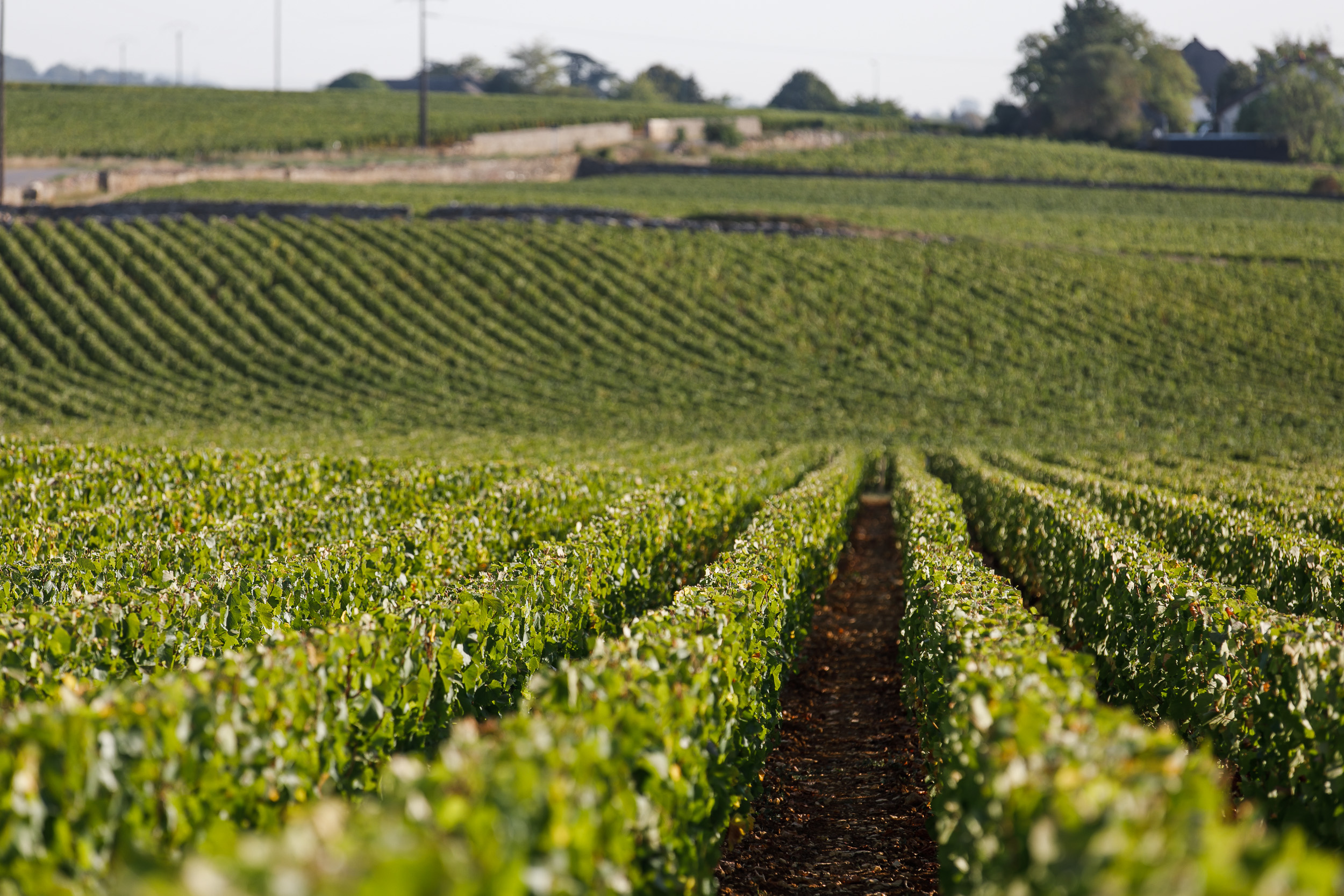 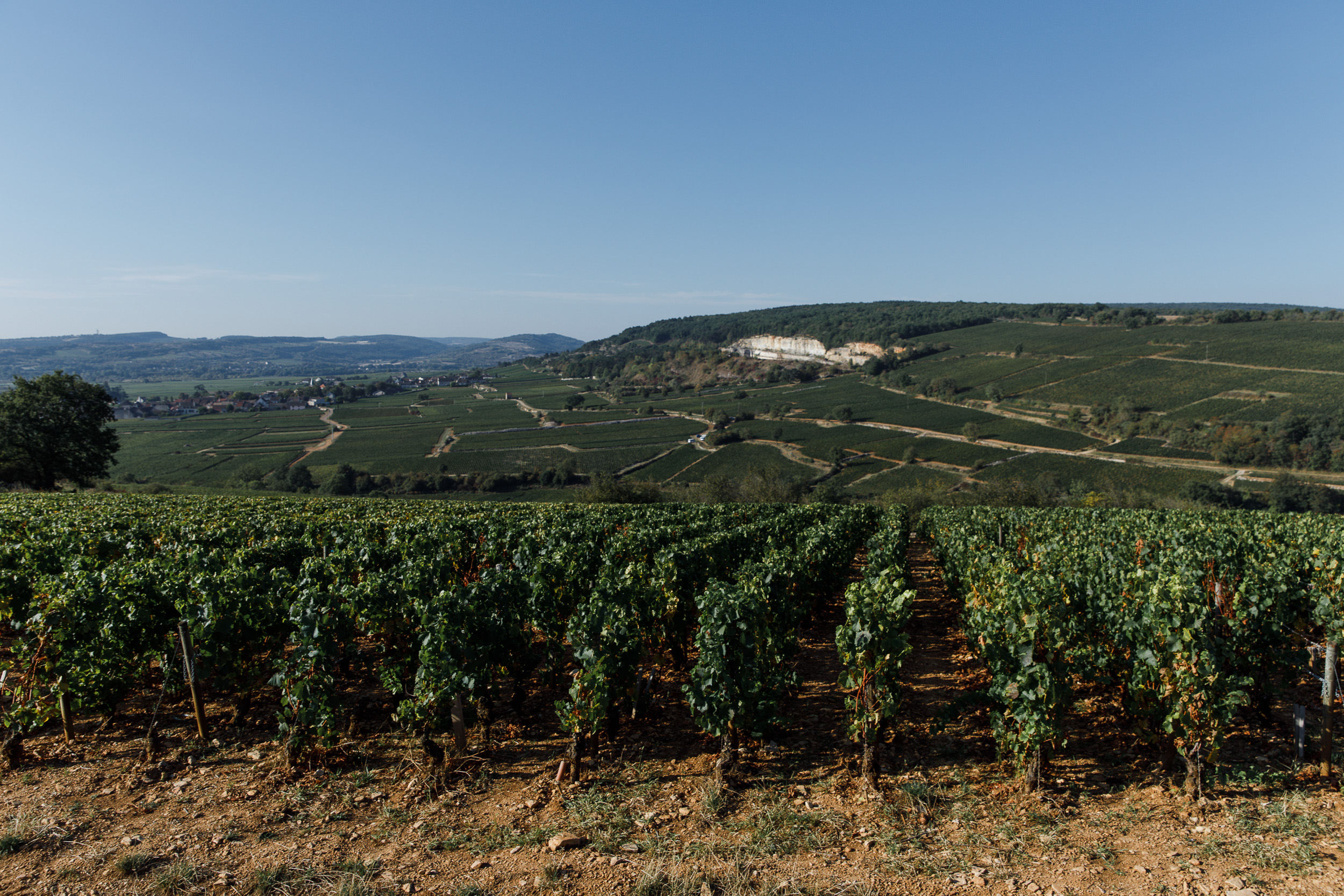 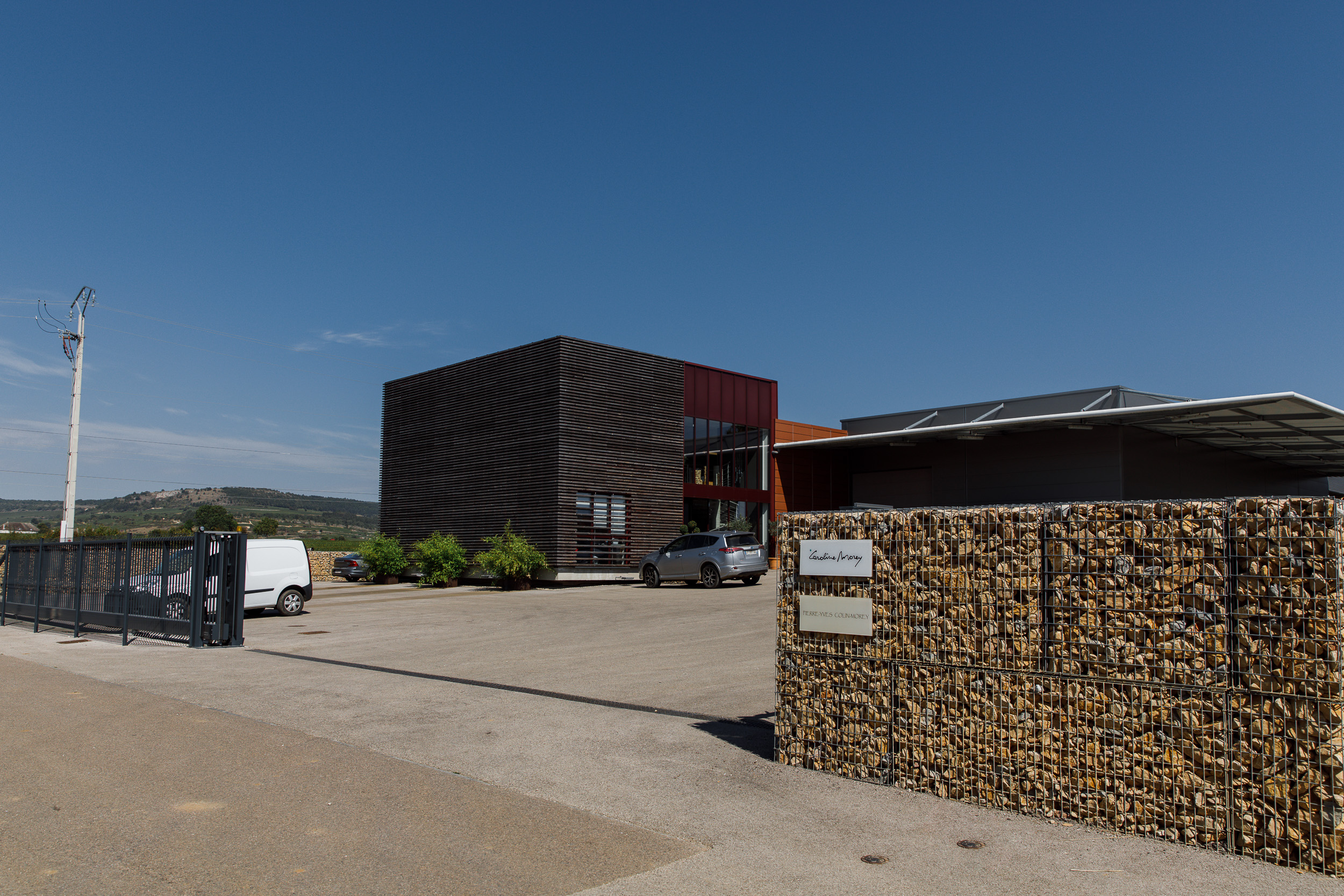 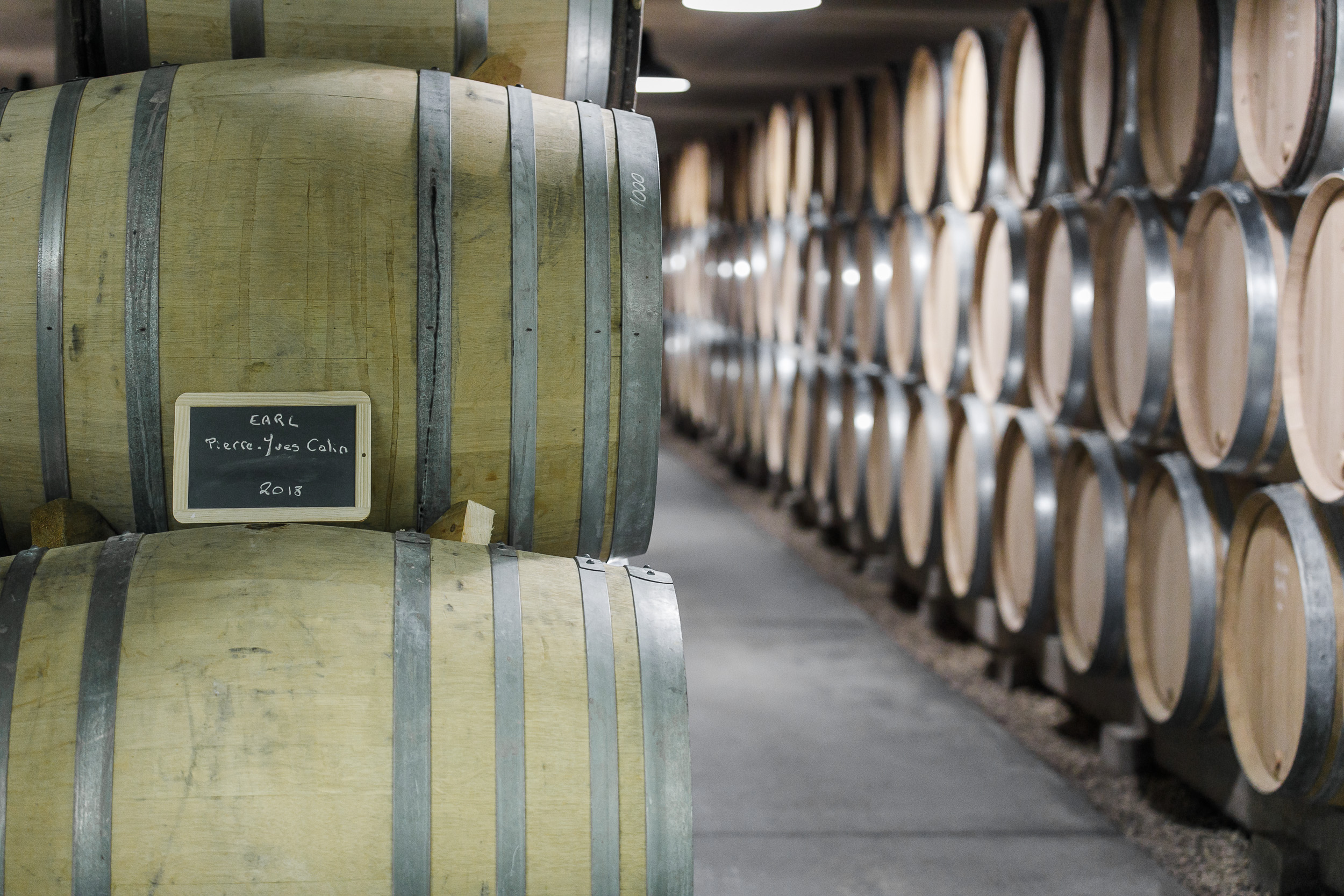 Caroline Morey is a native of Chassagne-Montrachet, which lies at the epicentre of the finest Chardonnays on earth.  She belongs to a confusingly interconnected family, where wine growing history goes back 400 years. The daughter of Jean-Marc Morey, a no-nonsense man and revered winemaker in the 1980s until 2014, she is the sister of winemaker Sylvain Morey.

When fresh out of school, Caroline worked at the family domaine alongside her father, while also completing formal training in winemaking and management in Dijon.

Caroline and her husband Pierre-Yves Colin, the son of Marc Colin from the eponymous domaine in Chassagne-Montrachet, worked concomitantly with their respective fathers, and in 2001 they launched Pierre-Yves Colin-Morey, a négociant business, starting out with just six barrels of wine from purchased grapes.

By 2006, Caroline was still working for her father while also dedicating herself to building the couple’s business, which was evolving from a négociant model to a domaine with their own vineyards.

In 2014, Caroline Morey took shares of four hectares of her father’s vineyards which had been passed on to him by her grandfather, Albert Morey, and she produced the first vintage under her own name.

In 2015, the duo also known as the ‘power couple’ built a well-appointed cellar less than a kilometre from the village centre of Chassagne. Although they share the same space, vinifications and bottling are separate.

Caroline has worked alongside her father for more than two decades and in the years preceding his retirement, she also ran the estate. From a young age, she has grasped the numerous terroirs’ subtleties, the farming constraints, and the winemaking intricacies.

Nowadays her old vineyards are wonderfully maintained and she has more than doubled her holdings. She is no one’s fool and knows her vineyards intimately. Confident, extremely articulate, Caroline Morey is a lady who is clear about where she wants to take her domaine.

Caroline is a committed and talented winemaker who adapts herself to each plot of vines and to each vintage. Her approach in the cellar is similar to the that of her husband. She uses mainly large barrels with no bâtonnage for the white wines.

Caroline belongs to the premier league of Burgundy winemakers, and the wines that she produces both in white and red, are beautifully stylish and focused. They display great precision and detail. They are simply gorgeous, and they find their way on to the lists of several grands restaurants.