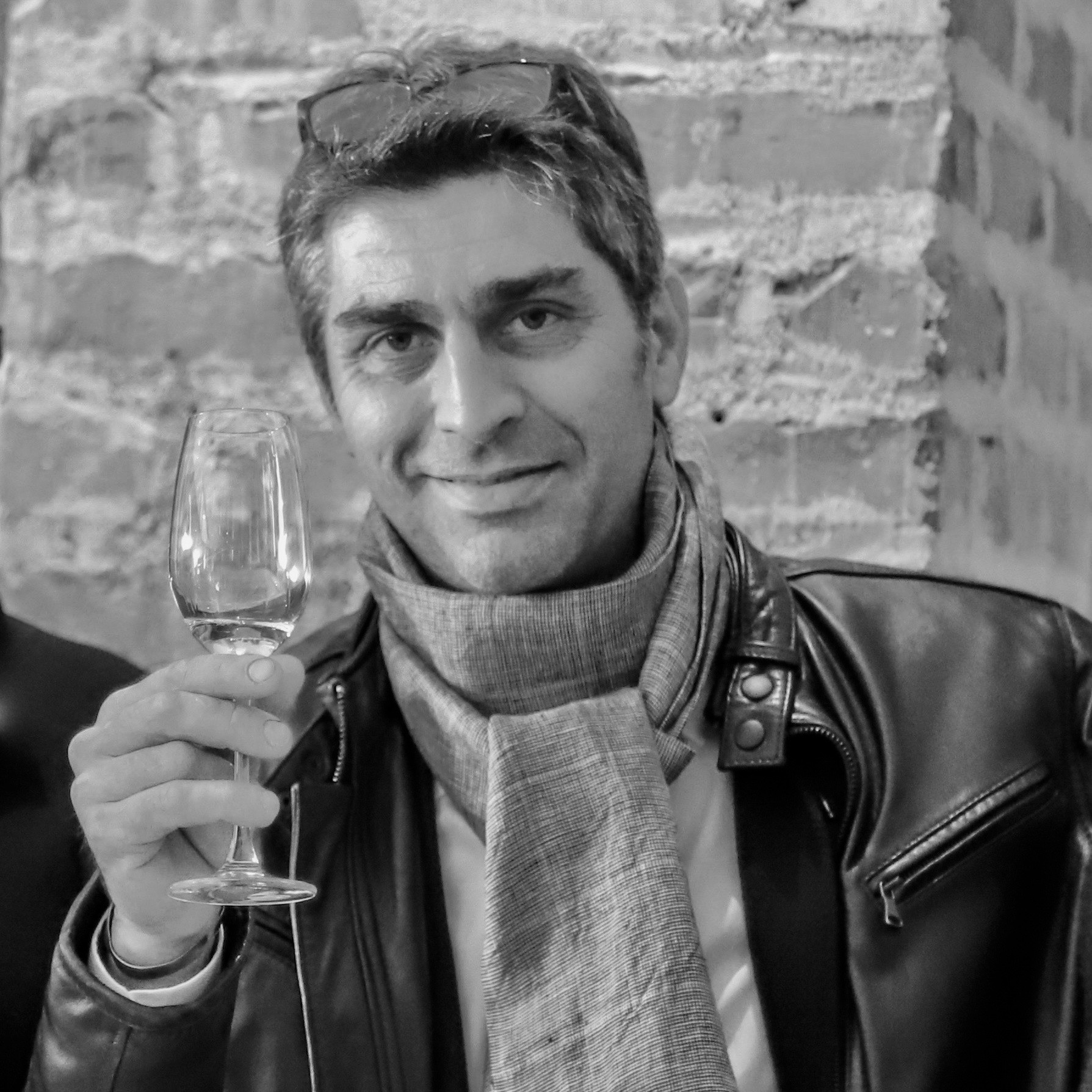 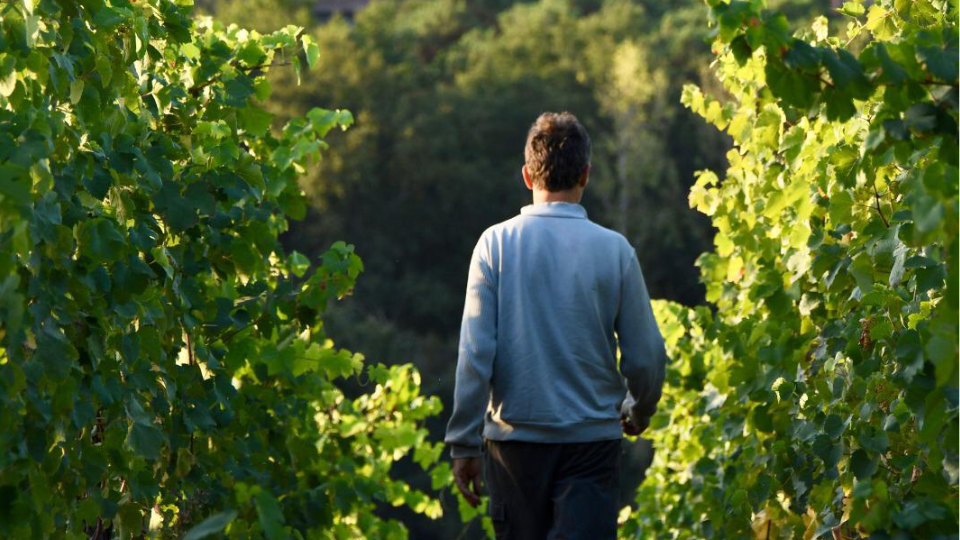 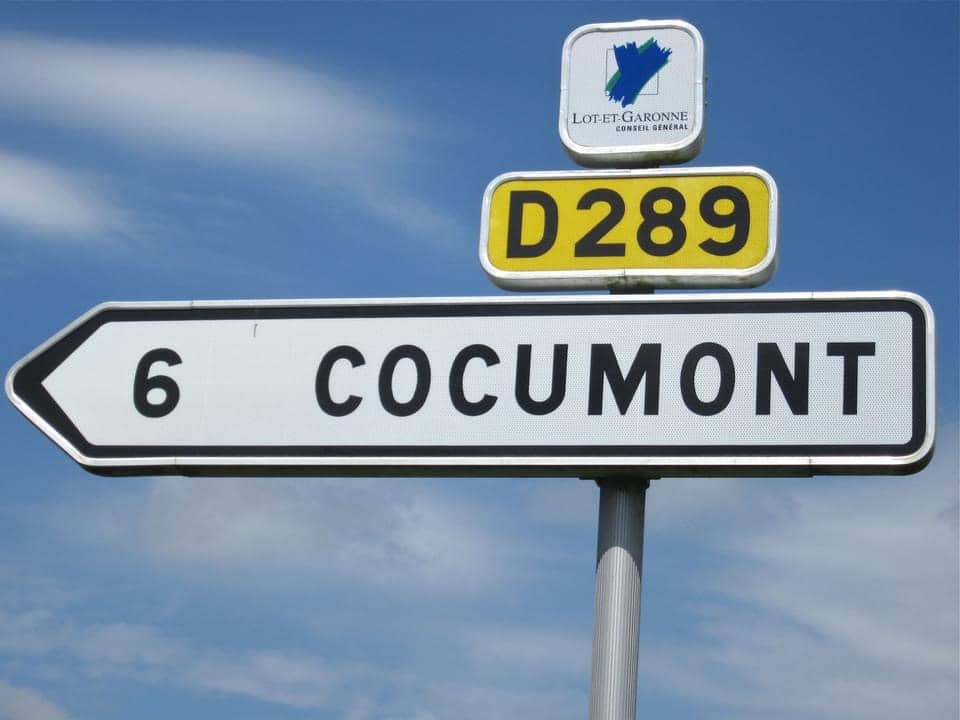 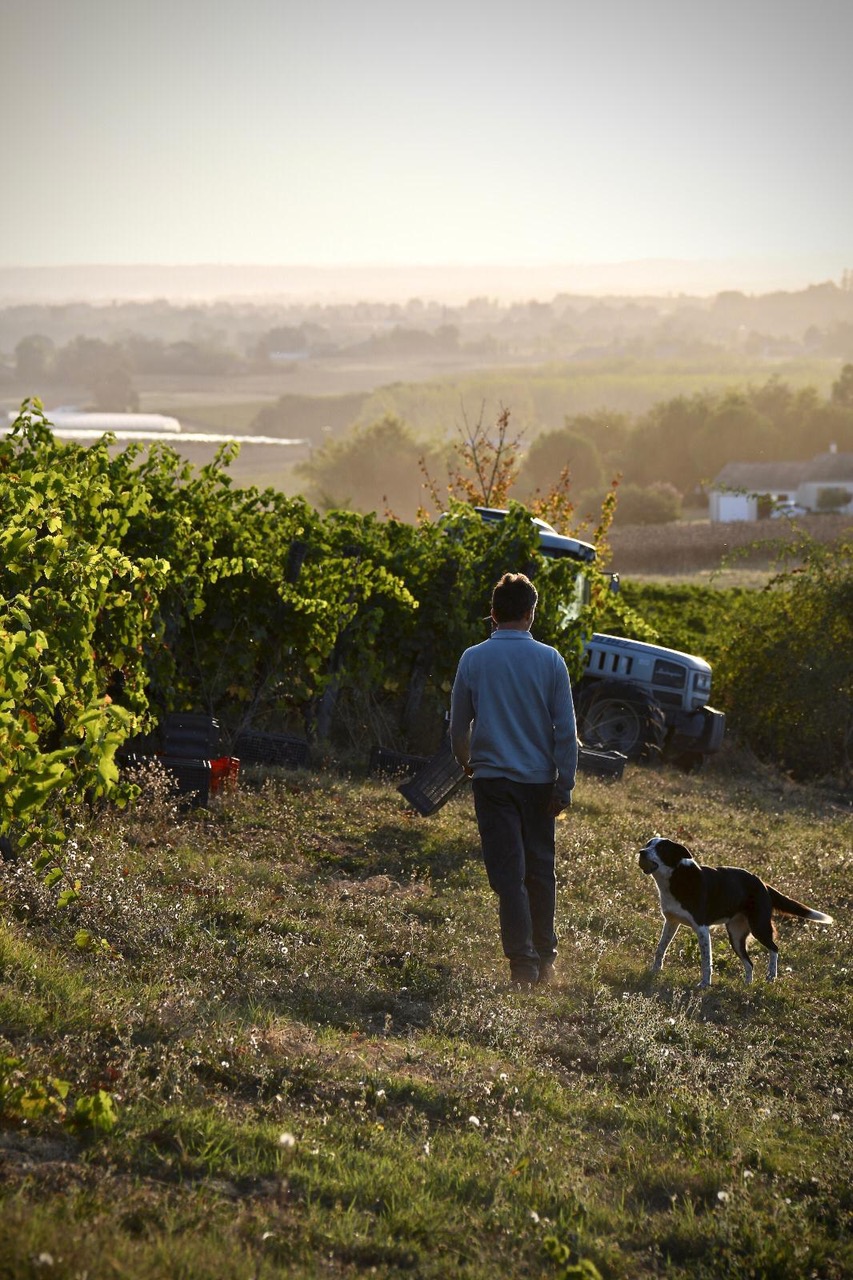 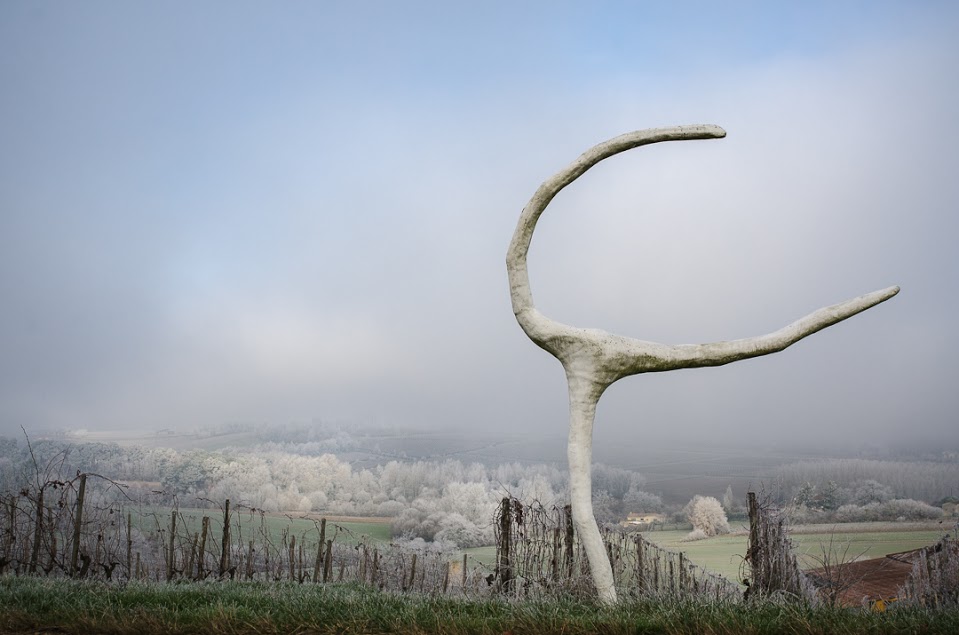 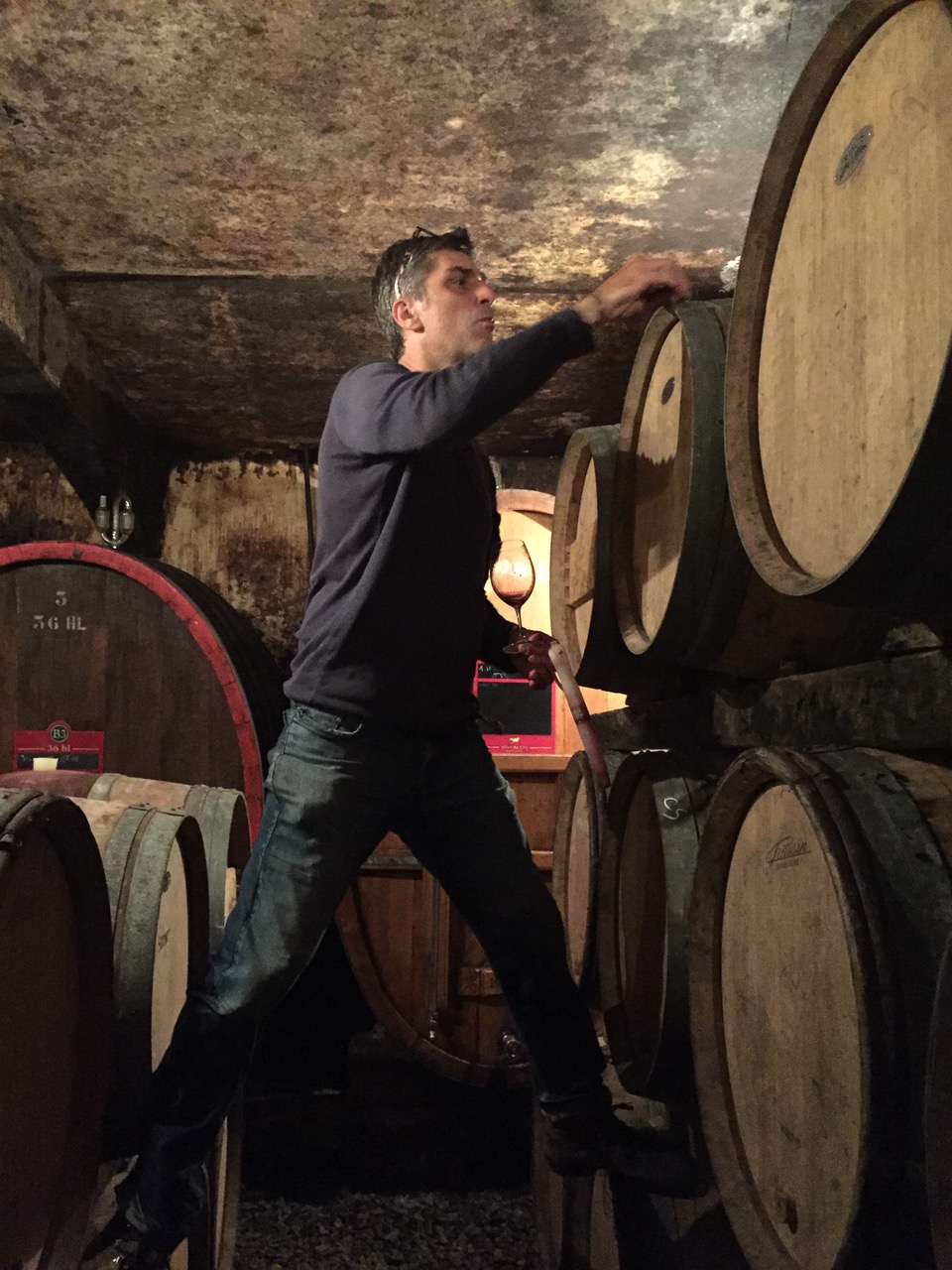 At a surprisingly young age, Élian da Ros dreamed of being a farmer and then, at the age of eight, winemaking became his firm ambition.

Today he is highly respected for placing the appellation Côtes du Marmandais firmly on the map of France and most significantly for giving a ‘voice’ to this appellation around the world. Élian da Ros started life in the small, modest village of Cocumont, which sits on the left bank of the Garonne river, thirty kilometres east of Sauternes, and a cork’s throw away from Marmande - well known for its tomatoes. He is the son and grandson of Italian immigrants, who fled the Dolomites in the early 1920s, and came to work as farmers in the South West of France. Élian’s father subsequently became a farmer and he grew vegetables, including tomatoes, but also grapes, which were sold to the local co-op.

Élian’s intention of becoming a wine grower did not charm his parents. He disguised his intentions by revealing to them that he would pursue a career in agronomy. At the age of seventeen, while he was studying viticulture and oenology, Elian’s father died of leukaemia, presumably due to the use of synthetic products on the farm. But Élian was not discouraged and he continued his studies, determined that one day he would farm organically.

After his college years spent in Sauternes, Montpellier, Mâcon, and Strasbourg, he secured an internship with Léonard Humbrecht and his son Olivier, at the illustrious Domaine Zind-Humbrecht in Alsace. He spent five years learning, understanding, observing and working in the vineyards and the cellar. A true farmer at heart, Elian da Ros instinctively shared the know-how that he had inherited from his grandmother, such as checking the moon phase. Intrigued by his knowledge, the Humbrecht family embraced his thoughts and common sense, and together they converted the domaine to biodynamic farming.

In 1997, the calling of Élian's family land prompted him return to Cocumont with the intention of accomplishing his boyhood dream. He inherited seven hectares of vines from his family. He was determined to bottle his family’s wines under his own name and to show the world that a little-known cépage like Abouriou can produce a world class wine.

Back home, he dug a large hole. This was where he would build his cellar and make his wine. In a region where grapes were all sold to the two local co-ops, it was unheard of to build an underground cellar. Yet, despite conflicting opinions between neighbours, the child prodigy was strongly determined to prove to everyone that he could produce good wines.

Élian da Ros had to invent everything from scratch and he relishes the fact that there wasn’t even an old man in Cocumont to relate to him how wine was made prior to the cooperatives.

From day one, with sheer willpower, stubbornness and perfectionism, Élian da Ros scrupulously tended and restored his vineyards according to strict biodynamic principles. All small details matter in the vineyard as well as in the cellar. Today, the immaculately farmed estate covers 20 hectares on slopes of clay-limestone and clay-rocky pebble and is planted with Cabernet Franc, Merlot, Abouriou, Cabernet Sauvignon, Syrah, Malbec, Sauvignon Blanc, Sémillon, and Sauvignon Gris.

The benefits of Élian's convictions and his thoughtful approach are evident in his elegant, singular, robust and beautiful biodynamic wines. He believes in attending the vines in a gentle manner so that they express their native terroir, along with the uniqueness and characteristics of each different vintage.

He perfects his vineyards with unstinting commitment and his enduring objective is to produce the best possible grapes. So immersed is he in his native region that Elian da Ros was the first ever winemaker to produce a single variety Abouriou wine, using an early-ripening indigenous grape.

Now in his fifties, this very kind-hearted, self-made man and utterly wonderful wine taster, is assisted by his dynamic partner Sandrine, and together they produce some of the most sought-after wines in the Marmandais region that could rival many a coveted ‘grand vin’ across the world.

From the delicious ‘Le Vin est une Fête’ to the single-vineyard ‘Clos Baquey’, the wines of Élian are magical. They have soul. They portray abundant energy, purity, freshness and complexity. They are for sharing and they can certainly be cellared with confidence.