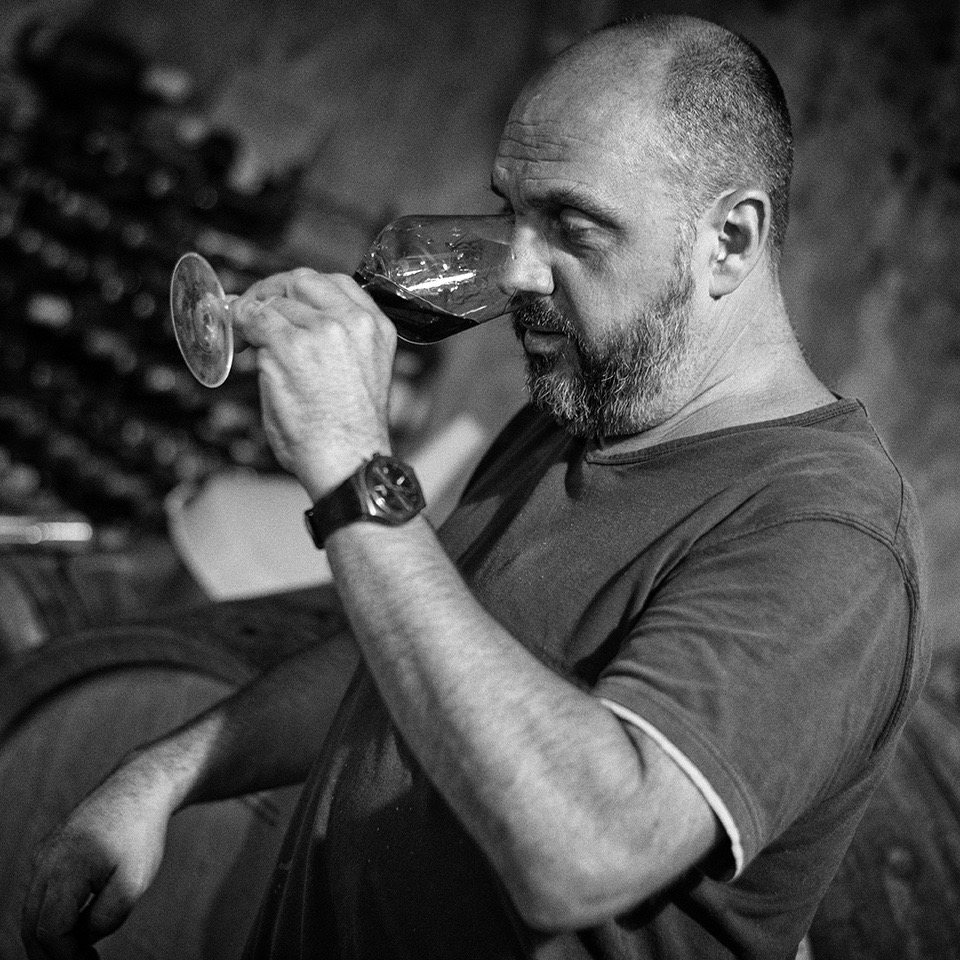 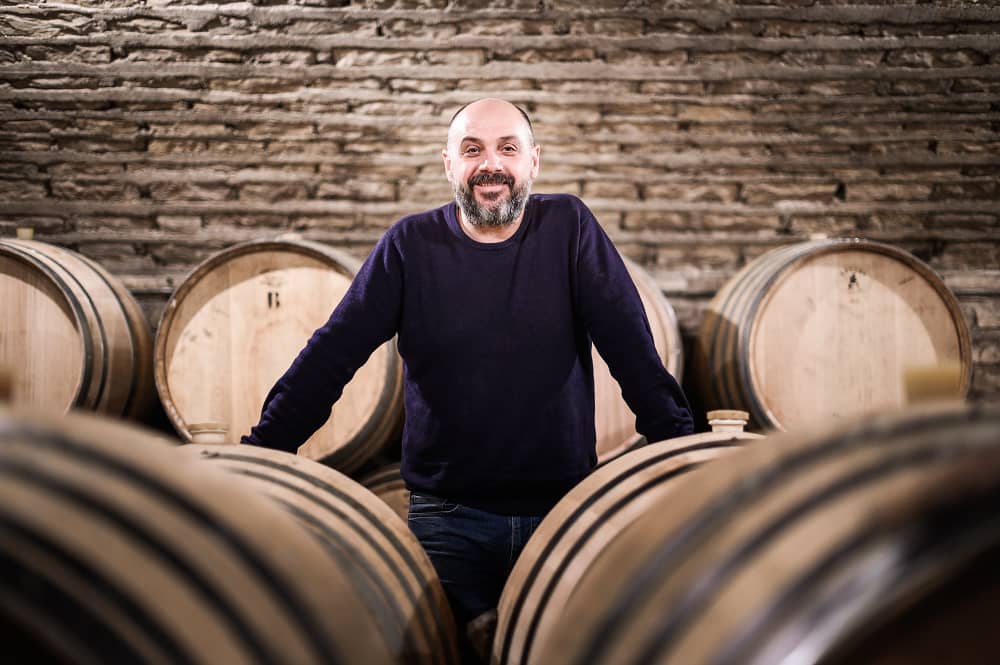 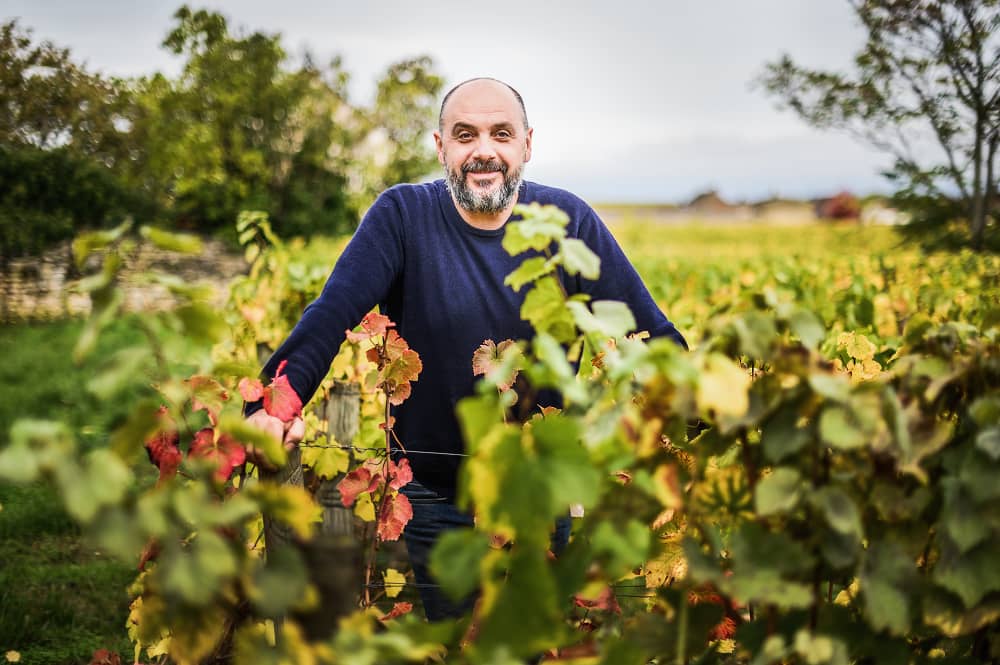 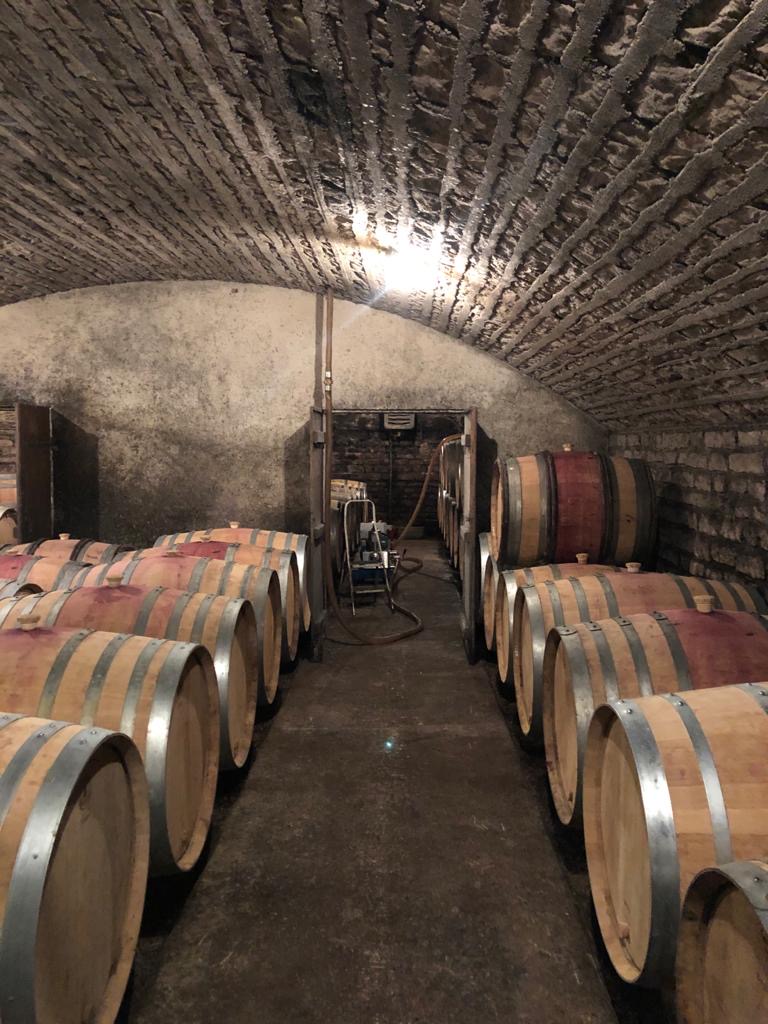 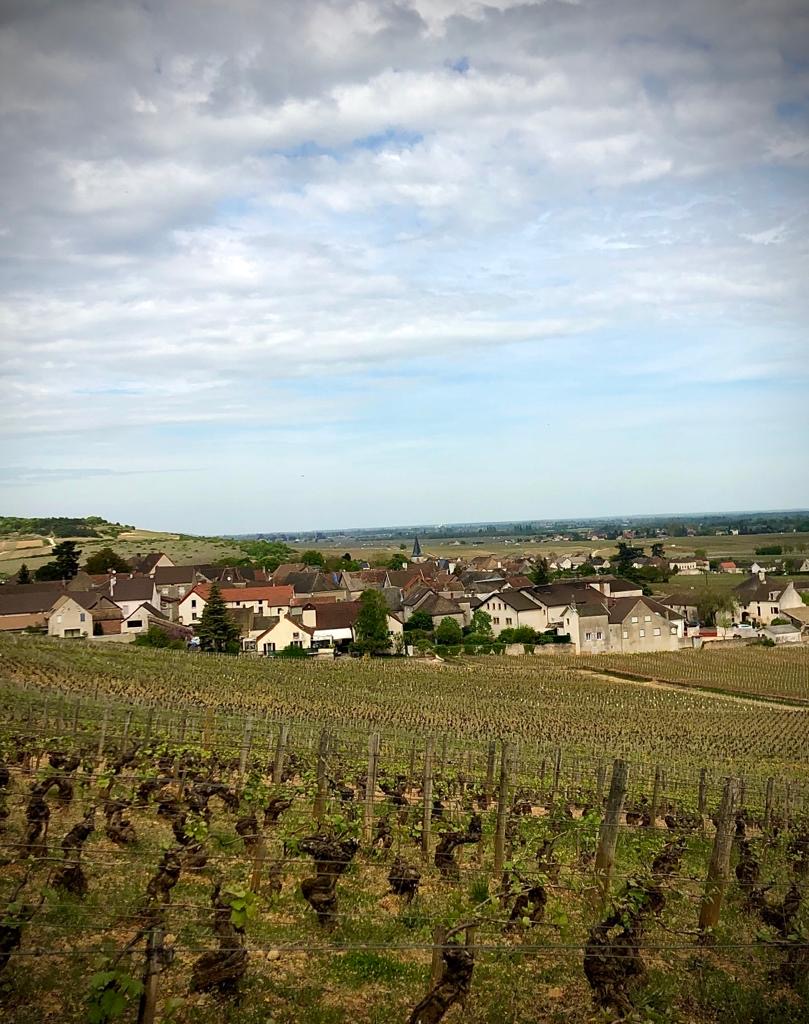 It was in Spring 2012 when dining al fresco in the small picturesque village of Bonnieux that we asked the sommelier to recommend an interesting red from the Luberon. We were presented with a bottle of Bastide du Claux. It made a lasting impression and Sylvain Morey was contacted upon our return to Ireland.

Sylvain Morey is a member of a confusingly interconnected family where wine growing history goes back 400 years, in Chassagne-Montrachet. The son of Jean-Marc Morey, a revered winemaker in the 1980s until 2014, and the brother of winemaker Caroline Morey, Sylvain does not enjoy sitting still.

From an early age, he trained by the sides of his father and grandfather, Albert. As a teenager in the 1980s, he also vividly remembers the regular wine deliveries with his bon vivant father to some of the most illustrious restaurants, including Maison Troisgros, where the ‘casse-croûte’ in the kitchen was de rigueur.

As one would expect, Sylvain Morey went on to study oenology in Beaune and Dijon.

After work experience in France and California, Sylvain returned to Burgundy. Soon after, in 1996, the need to explore more and an encounter with Ludmila brought him to the Luberon, a large oyster-shell-shaped vineyard in the heart of Provence, north of Aix.

Once he had landed in this unfamiliar and unknown region, Sylvain Morey, with a strong will and a readiness to adapt, tended his father-in-law’s 28-hectare estate where, at the time, the harvest was brought to the local cooperative.

A farmer at heart, a connoisseur of the land and the terroir, Morey selected 13 hectares of the estate’s very best parcels - some perched at 450 meters above sea level - and in 2002, he released the first bottling under his own Bastide du Claux label.

Viticulturally, the vineyard at Bastide du Claux is farmed with care and utmost attention. Synthetic chemicals are excluded and after a cautious approach to organic farming, Morey is expecting to gain his certification in 2021.

Sylvain Morey took a big challenge. White wines had little or no secrets for him and it was a difficult task to produce wines from grape varieties with which he was completely unfamiliar. The result is quite outstanding.

Bastide du Claux’s wines are impeccably balanced. They are refined, the proof that a Burgundian winemaker and, one of the architects behind the resurgence of the Luberon, can capture the essence of the once little known region.

Sylvain’s parcels are scattered on the communes of Chassagne-Montrachet, Santenay and Saint-Aubin. He also inherited the family house at the bottom of the village, close to the school. That same year he produced his first Burgundies under the label Domaine Sylvain Morey.

439 kilometers is the distance between Morey’s two vineyards and they are a world apart, as between terroirs, between climates, and between farming practices.

However, with his deep Burgundian roots and his strong assurance from his two decades of making wine in the Luberon, Sylvain has already made an impression in the wine world with his confident winemaking style.

The people who work everyday at Domaine Sylvain Morey are working with passion, and they care about the quality of what they do. Chaglia, almost a member of the family, previously worked with Sylvain’s father. For the last thirty years, she has been taking care of the estate across all seasons. Yohann, who was also part of Jean-Marc Morey’s team, is watching the progress in the vineyards and minding the barrel ageing, while Pierre, the oenologist, is always on hand.

Sylvain Morey is an amiable man who enjoys life, open-minded, and, cultured. He is someone who clearly enjoys good things and who is content to be privileged enough to produce some of them. Since his first vintage in 2014, he has produced wines of wonderful purity and authenticity that allows the vineyards to express themselves.

His wines, both red and white, show tremendous elegance and power, excellent mineral texture, finesse, and they are age worthy. Sylvain Morey is a name to watch. He has been on a steady, upward trajectory for some time now.